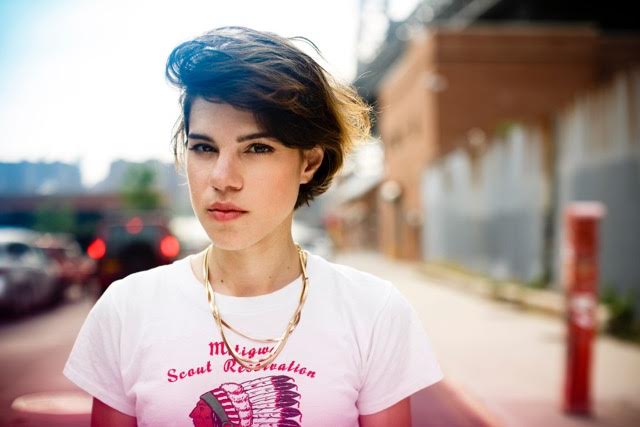 Greek musician Monika has had two well-received albums released in her home country. For album three, she moved to an international focus with a release on Other Music Recording Co, which was released in October.

No wonder DFA Records’ Juan Maclean gave it an edit fix for the dancefloor, the song sounds like something James Murphy would be all over. It’s the vocals that get ya. 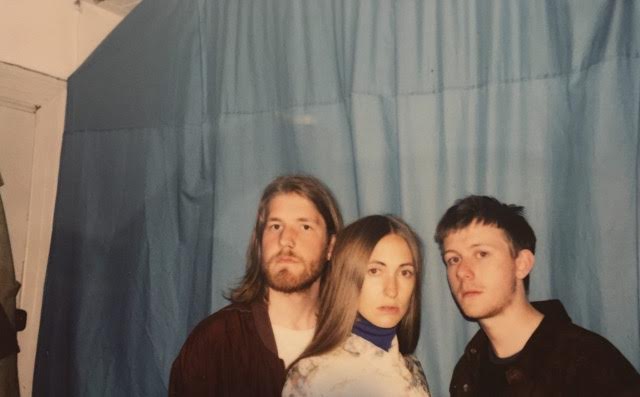 A few singles deep and this Copenhagen band are really starting to establish themselves. ‘Colder’ has a Jai-Paul-style chorus but is soft on the outside. Their debut EP is streaming.