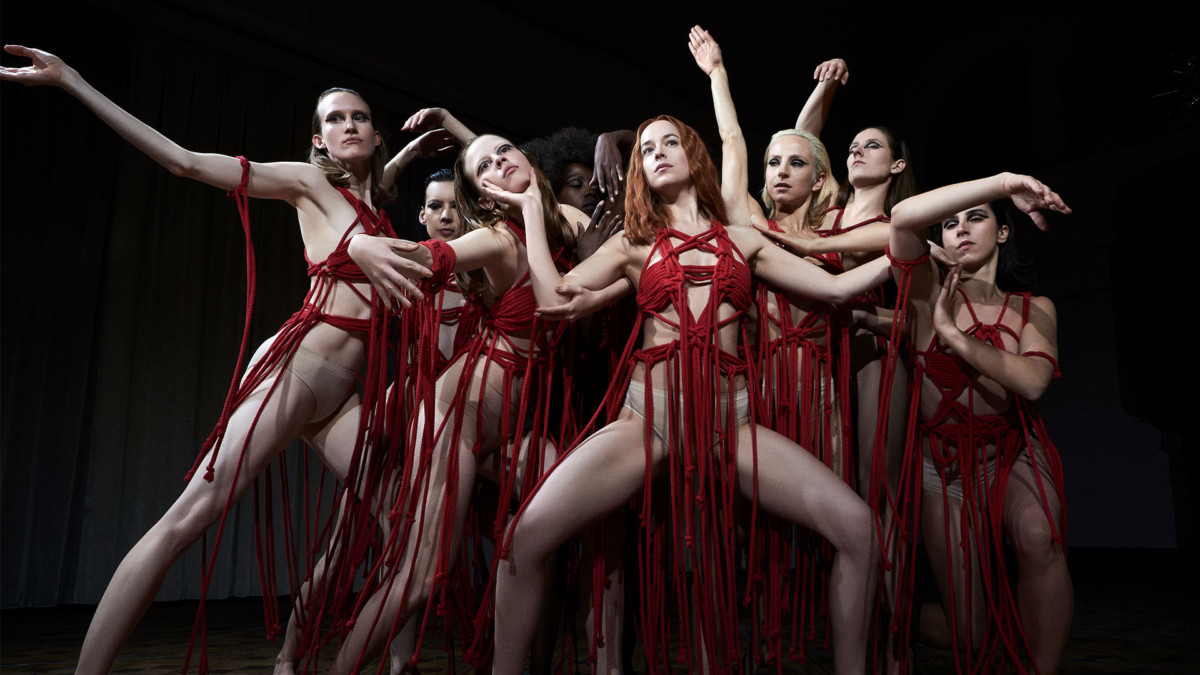 Thom Yorke has made the entire score for the upcoming remake of Suspiria, the 1977 Italian horror film that itself has an epic score by Goblin.

The remake is being directed by Luca Guadagnino (Call Me by Your Name) and stars Dakota Johnson, Tilda Swinton, Mia Goth and Chloë Grace Moretz, and like the original the plot revolves around a on a young dancer who enlists at a prestigious dance academy where things quickly go awry. Watch the trailer below.

Yorke wisely chose to avoid comparisons to the original’s eerie electro-rock soundtrack by keeping his music eerie but of a different tone bringing in London Contemporary Orchestra and Choir and his son Noah on drums, and focusing on the haunting side of his voice and keys. He has described the work as akin to “making spells”. He says he was inspired by the Blade Runner soundtrack, musique concrète and modern artists like James Holden.

We’ve heard the brilliant ‘Suspirium’ from it so far (one of our tracks of September) and now we have ‘Have Ended’ a similarly haunting cut.

The soundtrack will be released on October 26, 2018 by XL Recordings.