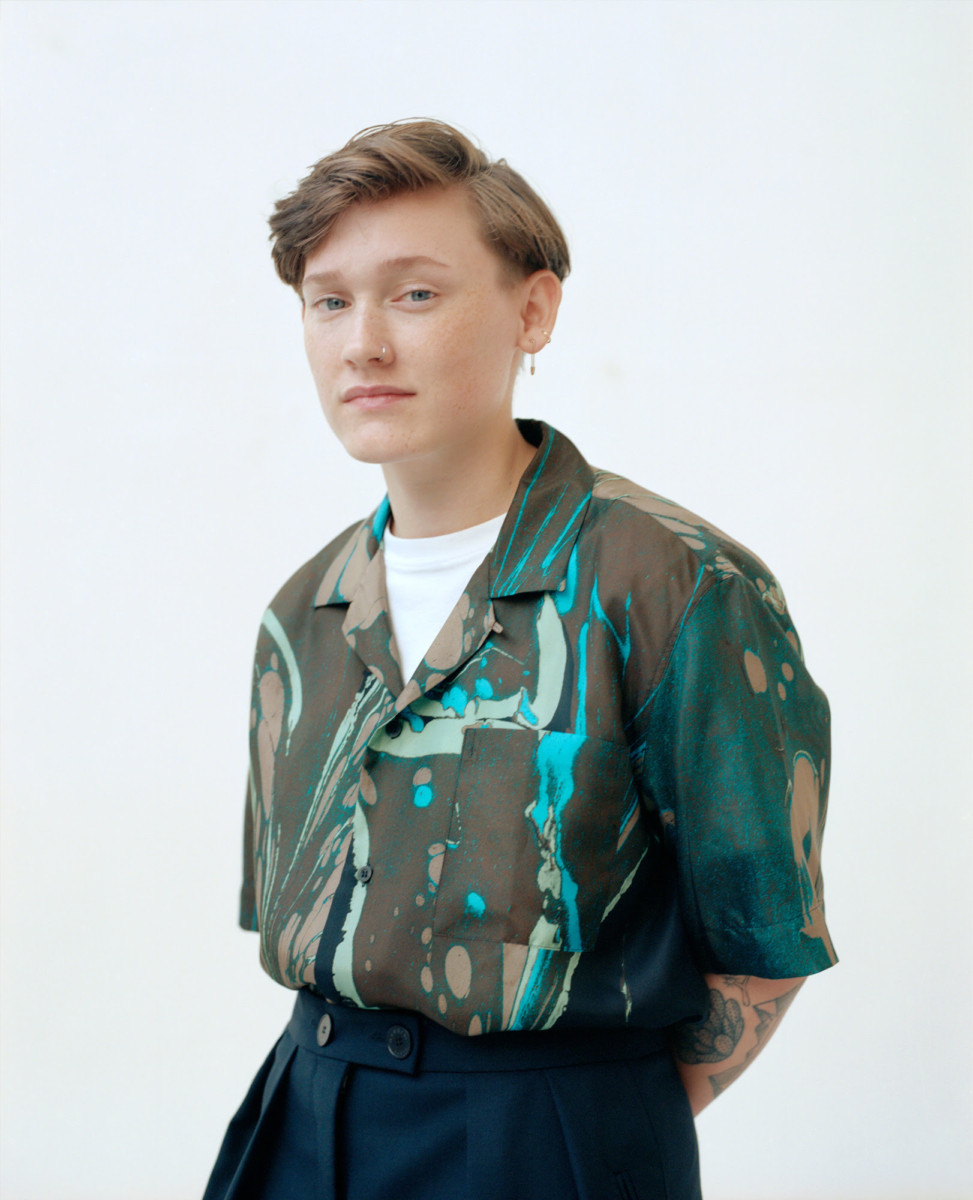 St. Vincent is releasing a new album MassEducation next week

22-year-old Derry native Soak returns today with ‘Everybody Loves You’, the first original material we’ve heard from the singer-songwriter in nearly 3 years.

The track marks a departure in style and sound from the artists’ 2015 debut Before We Forget How To Dream. There’s plenty of atmospheric reverb and string lines in the mix, a move away from the more acoustic sound Soak became known for.

Some things haven’t changed, the artist is still a superb vocalist and pensive lyricist. ‘Everybody Loves You’ is an exciting first taste of what’s to come from Soak’s second album, due to be released next year.

That’s not all either. Soak has announced a gig in The Grand Social on the 27th of November, in which she will be performing material from that forthcoming second album. Tickets go on sale this Friday at €20. Event details are available here.

Thom Yorke shares a second track from his Suspiria score