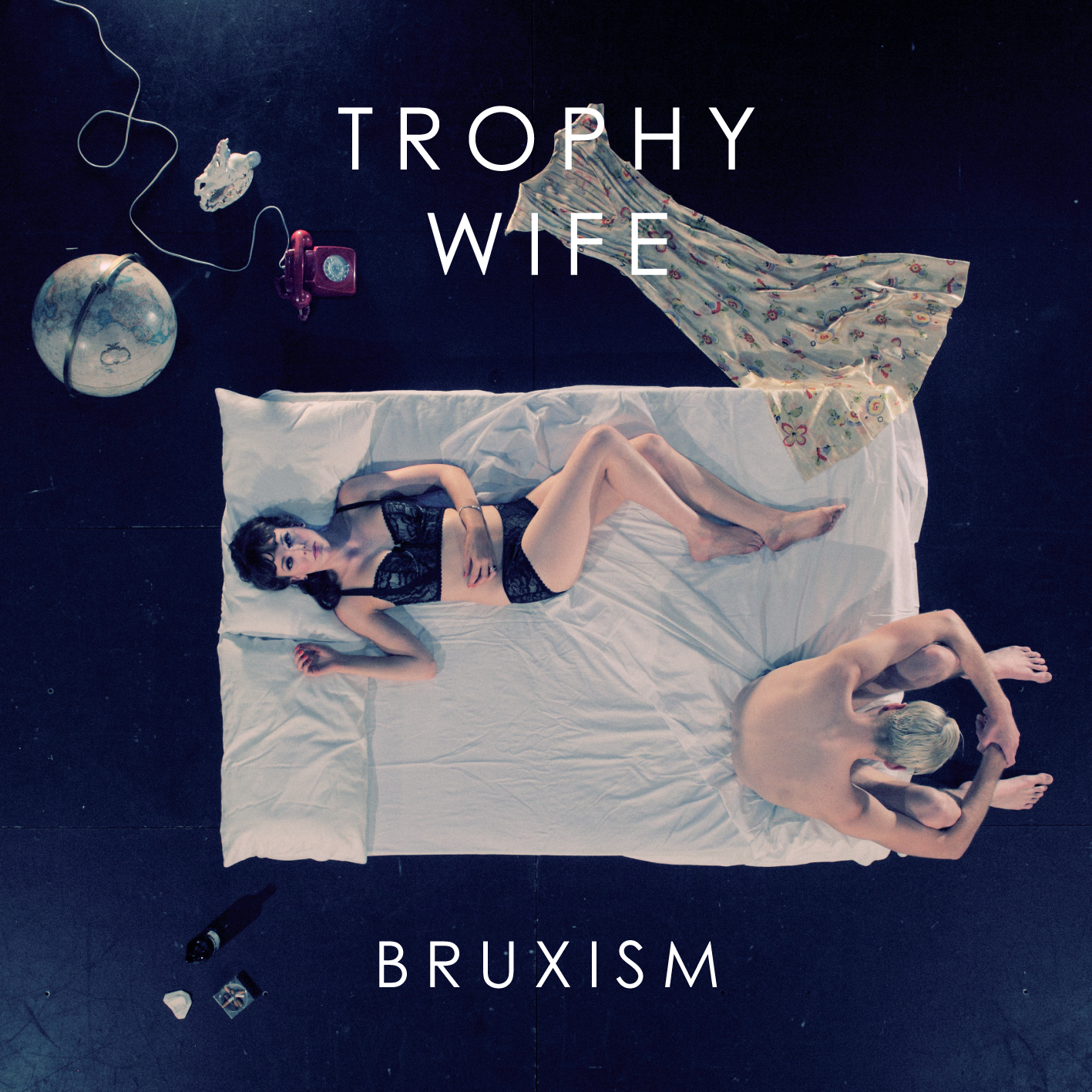 Oxford’s Trophy Wife wanted to push themselves on their new EP so they chose the title from the term Bruxism (an involuntary clenching of the teeth), took inspiration from their sleep disorders and recorded each song on the EP with a different producer. While Ewan Pearson, James Yuill and Yannis from Foals produced a track each, the pick of the bunch is ‘Canopy Shade’ a sprightly pop tune recorded with Warp electronic legends Plaid (who’s new album Scintilla is out this week).

I’m also quite enjoying the video for ‘Wolf’ (produced by Yannis). Ones to watch.