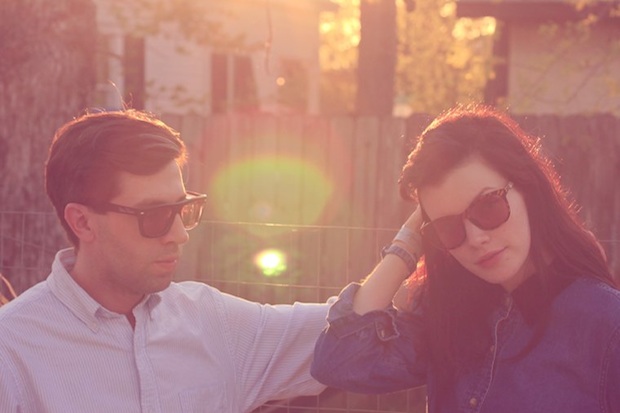 Canadian married couple New Look (Sarah Ruba and Adam Pavao) dropped this exceedingly superb cover of Janet Jackson’s ‘He Doesn’t Even Know That I’m Alive’ a few days ago. Original New Look tunes are on Soundcloud and below. I’m looking forward to hearing their K7! debut album. The Guardian’s New Band Of The Day has an intro on them.

New Look – Nap On the Bow by New Look