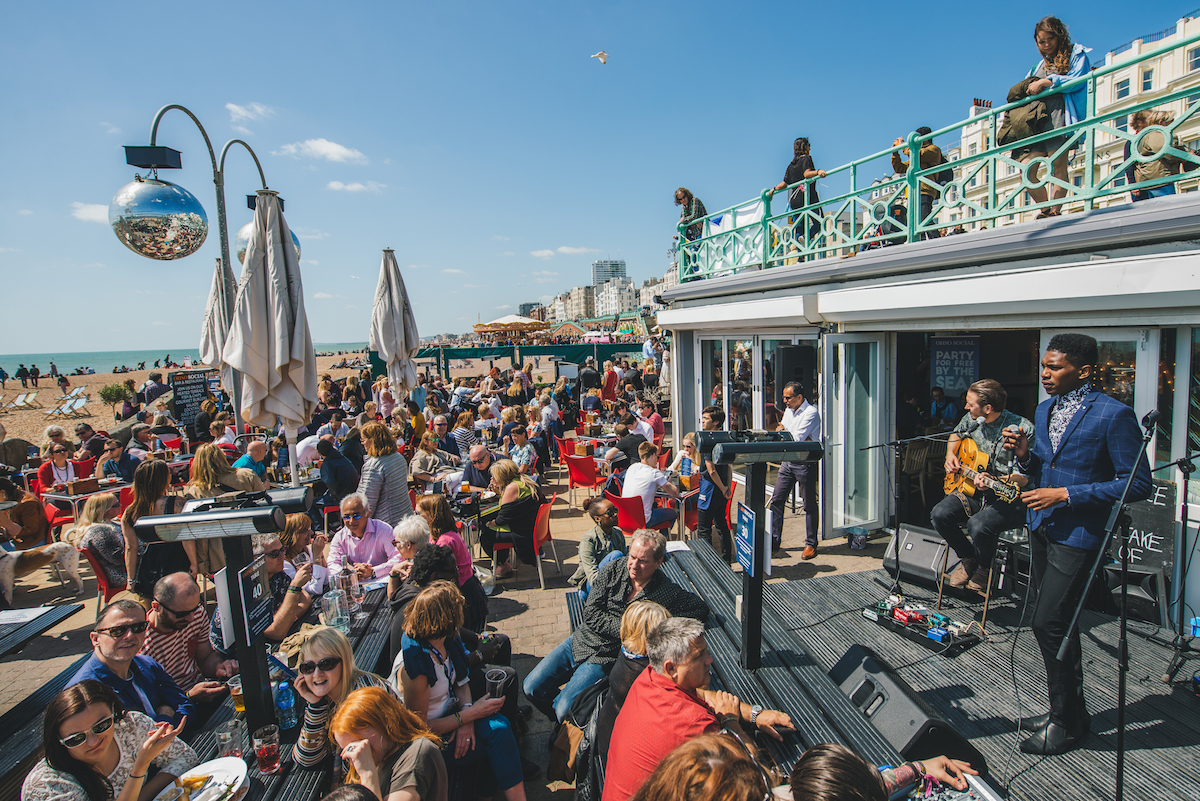 Bass-shaking party music that takes its cues from Afro-Curaçaoan beats, South American dance, tropical house and Dutch euphoric jumpstyle. This Amsterdam-based band are bonkers and it makes sense live where they could rival Major Lazer or Buraka Som Sistema in a dance-off party. They are playing Body & Soul next month. 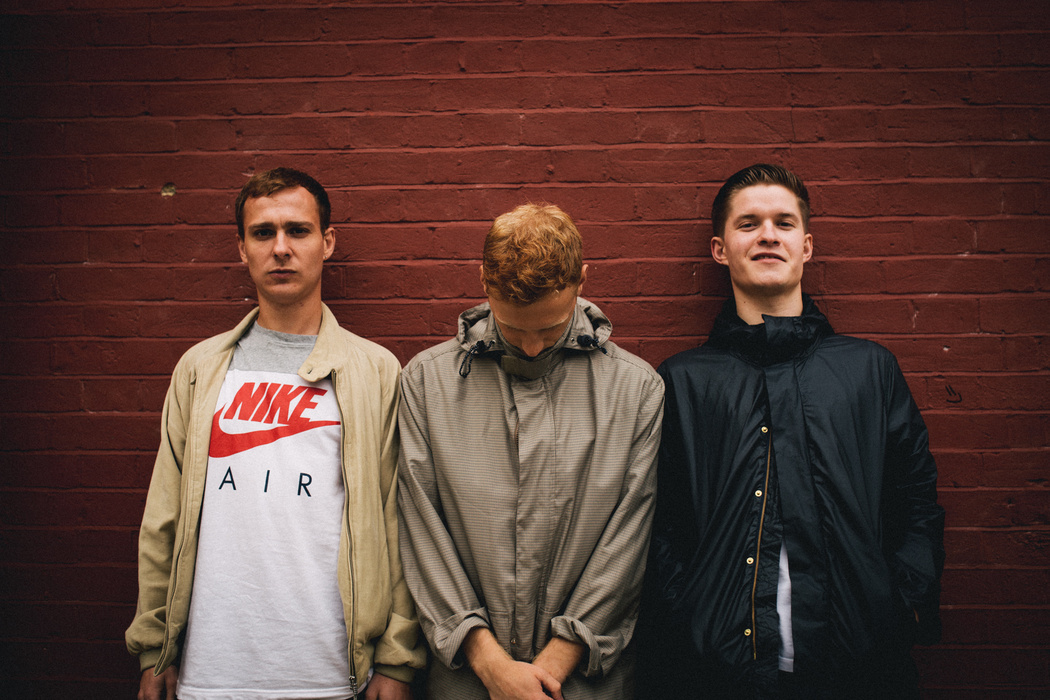 There’s no doubt that the London band Real Lies hark back to a ’90s sound of indie, their melodies often recall the Hacienda era. In sometime music journalist and frontman Kev Kharas, the band have a poetic element that gives their music a heady substance. Hedonistic music that relates to real life. Hearing one of my favourite songs of last year ‘North Circular’ live was a goosebump moment for me but it wasn’t for everyone. One member of a prominent Dublin band afterwards said they sounded like Hard-Fi. My head is still shaking from that comparison.

These Brighton born boys were a lot of fun, sounding like a British version of Weezer mixed with Blur. All the boys in the band, skinny and nerdy, sung exuberantly and they were clearly enjoying playing which is infectious and not always obvious in some bands. For Irish audiences, think a more pop-rocking Squarehead. Ones to watch.

The appeal of the Aghagallon, Antrim singer-songwriter live is as much about his stage banter as his songs, which featured a focus on his new suit, stopping a song to self-mock his set by empathising with an imaginary audience member who turned up expecting something to dance to only to feel pressured not to leave the venue for fear of being judged. The songs make this all worthwhile. Lavery’s stretched and craggy whispered vocals recall Damien Rice in tone and his words have an increasing weight to them. 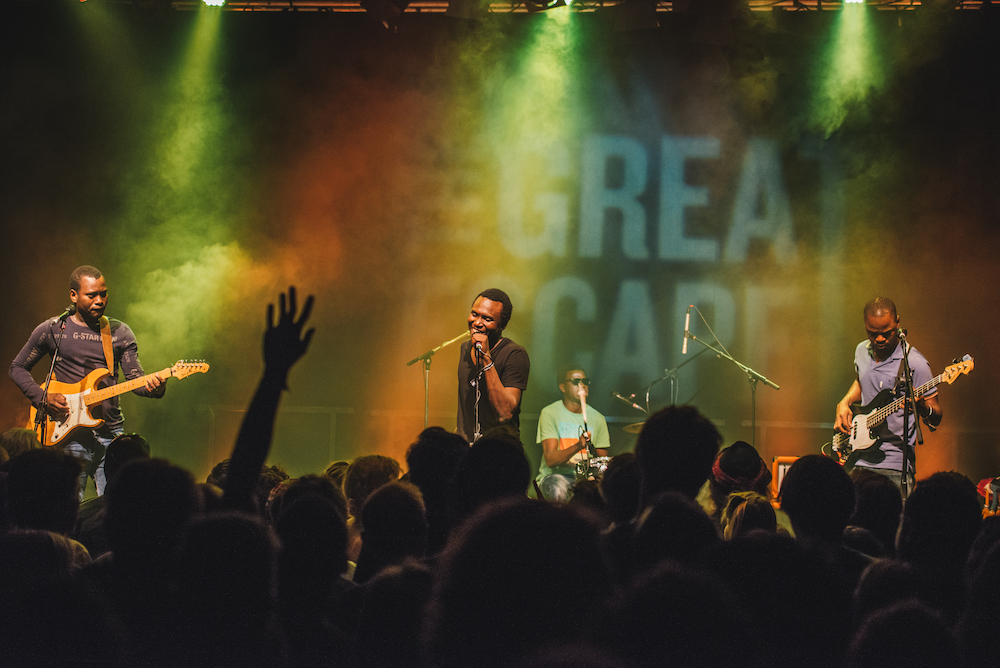 Mali is a West African country with a deep and recognised musical history in artists like Ali Farka Touré and Amadou & Miriam but it’s also a country dealing in conflict. That upheaval lead Tinariwen to music and it’s also brought Songhoy Blues along the same path. Produced by Yeah Yeah Yeahs’ Nick Zinner, their music is dusty desert blues too but live, their smiling youth gives their songs a danceable uplifting feel. Perfect festival music? They’re playing Body & Soul…

The Great Escape add 150 bands to the lineup