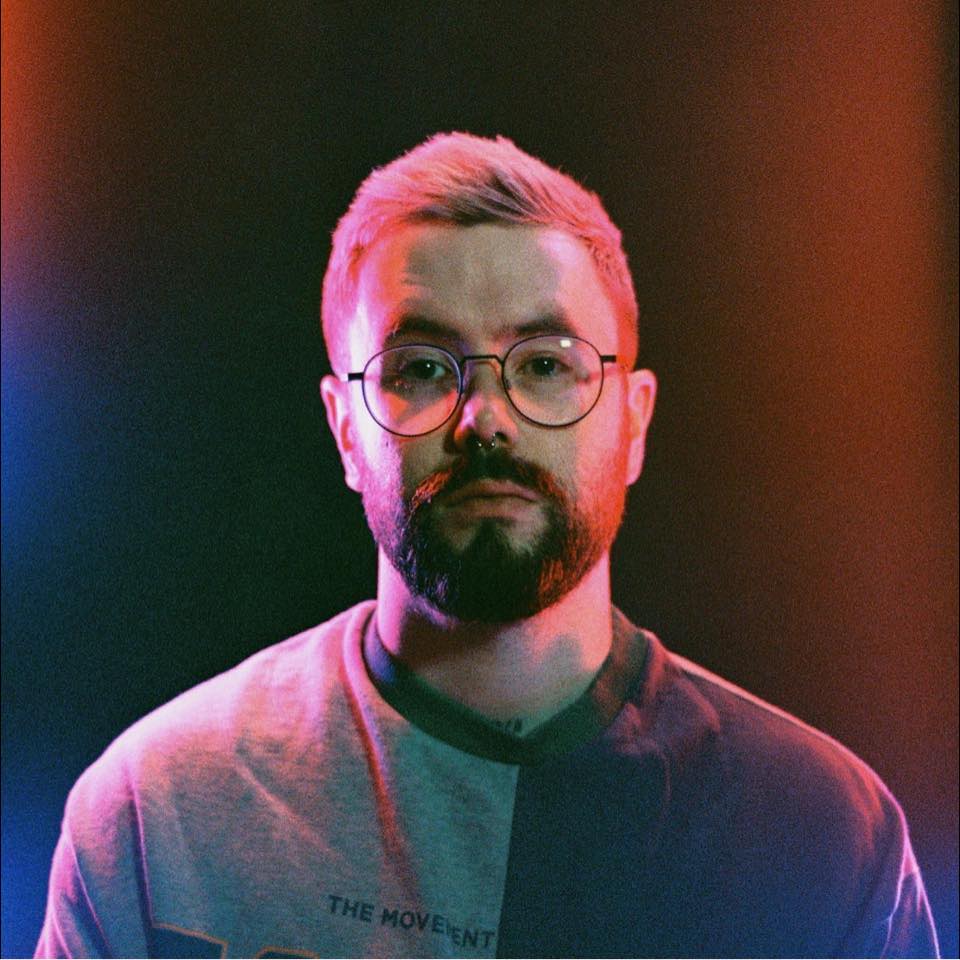 Tik Tok has revealed its most popular videos, creators and artists of 2022, and have shared the top 10 most viewed Irish music artists of the year in the process.

With 2.3million followers on TikTok, Robert is a popular creator who shares videos of his music and his recording sessions. Robert released his latest single ‘Not OK’ in late November.

The weirder the better!!

Niall has an impressive following of over 4.8m. He shares content regularly ranging from singing, golf, popular TikTok trends and clips of his busy lifestyle.

Singer songwriter, Allie from Douglas in Cork, has more than 318.1K followers on TikTok. She signed her first record deal in 2017 when she was just 14 and has released 2 albums – her hitlist includes Perfect and Million Years Ago .

Life turned upside down for Kildare songwriter Ryan Mack with the release of his viral hit ‘Broke’ at the tail end of 2020. Ryan has just finished supporting one of his favourite bands, New York brothers AJR on their European Tour; and will be kicking off his own European tour in February of 2023.

He didn’t see that coming

Kilkenny-born producer Ross Walsh, also known as Welshy has shown he is not afraid to innovate and mix up his sound on TikTok, where he has gained a mass of followers for his quirky videos and remixes. Welshy currently has more than 84.1K followers on the platform sharing content on his music, studios set up and live audiences at festivals.

Belters Only are the Irish DJ duo comprised of friends Bissett and Robbie G. The duo have come together to make hit songs including their popular song ‘Make Me Feel Good”. Bissett and Robbie G regularly post videos to their TikTok account of their performances, music and in-studio practices to their 60K followers.

@beltersonly Dublin that was magic, proud to be from this city 💙 November 18th save the date, let’s aim for a Christmas number 1 🎄 #beltersonly #superstar #newmusic #fyp ♬ Superstar – Belters Only & Micky Modelle

Galway-based singer-songwriter Brad Heidi has gone from busking on the streets to selling out his first headline tour as well as releasing his debut EP. With recent support slots for James Blunt, Lucy Blue, Lisa Hannigan and his own sold-out shows, Brad recently released his new single titled “Dancing In My Head” and will end 2022 with a performance at Dublin’s New Years Eve Festival, where he joins the line up of Lyra, Gavin James and Westlife. On TikTok Brad documents his busking perfomances and behind the scenes footage to his loyal following of fans.

With more than 145K followers, Tomas Adedayo Adeyinka, commonly known as Offica, is a well-known Irish rapper on TikTok. His TikTok content focuses on his music videos as well as having fun and behind the scenes activities.

Debuting in the late 2010s, the band was formed by childhood friends Ryan Hennessy (vocals and guitar) and Jimmy Rainsford (drums), who grew up in Athy, County Kildare, and attended the same school. They later recruited friends Owen Cardiff (guitar) and Cliff Deane (bass) to solidify their quartet in 2015. Picture This is now a popular band in Ireland playing festivals and concerts such as Malahide Castle and Electric Picnic. Their TikTok account, which has over 70K followers, shares a glimpse of the band’s music and concerts.

Dublin-based singer/songwriter Sammy Copley recently independently released his first full-length body of work, the majestic Growing Pains. Sammy is a familiar face on TikTok sharing videos of his music and guitar playing to his 90k+ followers.

See all the Tik Tok Ireland end of year report.