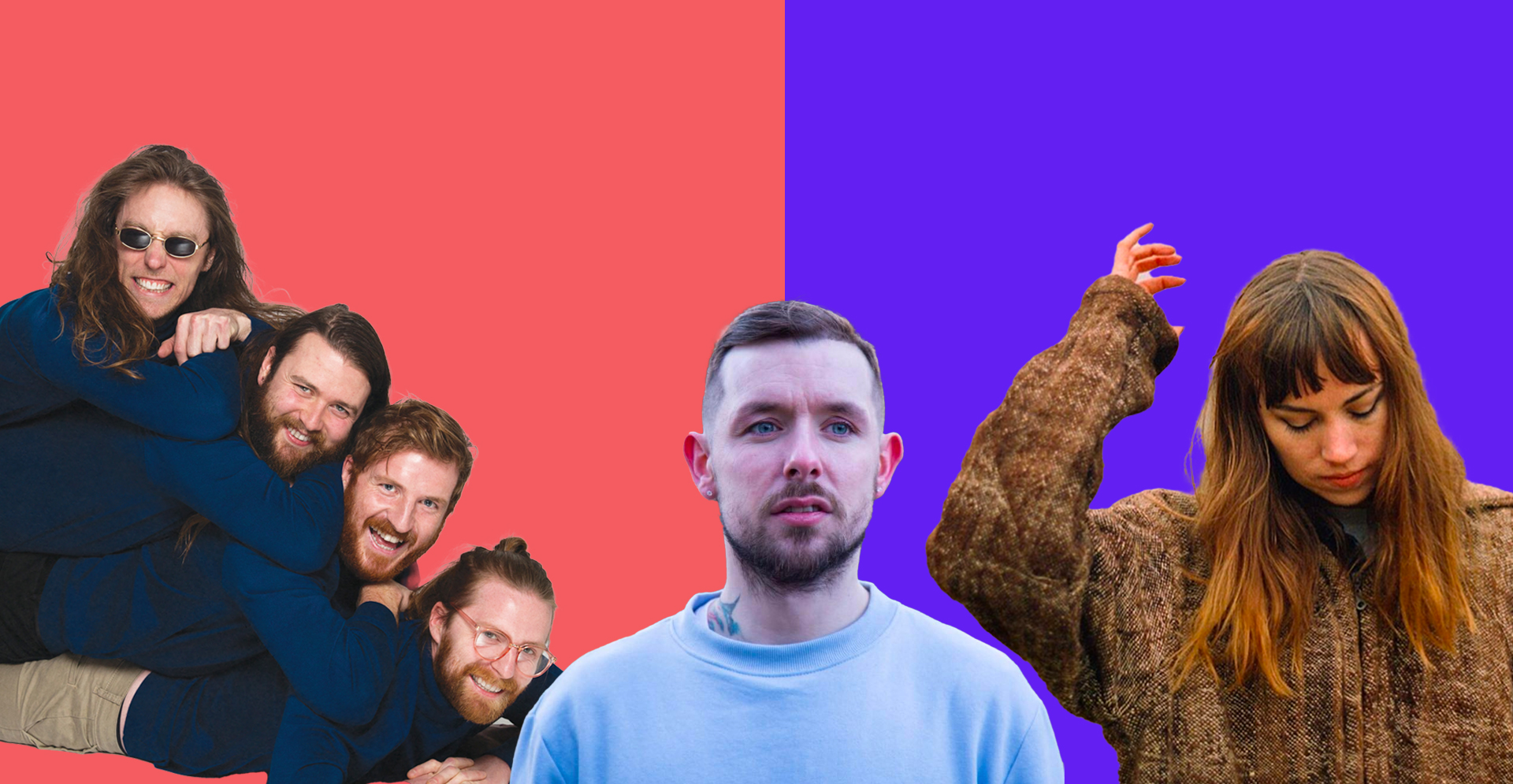 
At the half point in the year, it’s a good time to reflect the longform output of Irish artists and bands we’ve enjoyed so far this year. With albums to come in the second half from Pillow Queens, Fontaines D.C., Silverbacks, Paddy Hanna, Nealo, JyellowL, Ailbhe Reddy and possibly Denise Chaila, The Mary Wallopers, Villagers, Just Mustard and more coming this year, here’s a quick 10 that we’ve gone back to in the past six months.

The debut album from Aoife Nessa Frances is teeming with beautiful indie psych-folk melodies and acoustic arrangements drawing from late’ 60s / ’70s folk music. Key to the appeal is Frances’ voice, an all-encompassing timbre that recalls Angel Olsen or Cate Le Bon most recently. A rich palette of instrumentation trundles gorgeously around the imaginatively detailed album.

The long-awaited ending to the Dublin rapper’s trilogy brings things full circle, returning to boom bap rap throwback with up-to-date socio-economic lyricism exploring the challenges of the city’s under-represented. That Lethal Dialect approaches these age-old topics with fresh insight and energy gives the album its emotional and lyrical weight.

Limerick’s finest and darkest MC brings his uncompromising personality and rawness to a full-length rap album that channels deep into the dirt and comes up with music that’s otherwordly in tone and burst forth with punk energy drawn from the underbelly. The album cements PX Music’s vital presence on the Irish rap scene.

Couldn’t Give A Rats

Perhaps the only band in Ireland with the exception of the Mary Wallopers to benefit from a country in lockdown, The Scratch were one of the few acts to bring their album forward and celebrate it with impactful live streams on Youtube.

In the absence of gigs, the music of The Scratch, drawing from punk and rock music based out beautifully with acoustic instruments, is a tonic of zestful colloquial Dublin slang, big riffs and fast-tempos that are so palpable you can almost smell the sweat of the sesh.

Limerick art-rock trio Bleeding Heart Pigeons return four years after their major label debut with a rich and sonically-interesting self-produced full-length. Defying easy convention and drawing from atmospheric rock, synth pop and experimental music, Stir is fertile, immersive and shimmering from one of Ireland’s most unique and independent bands.

Northern Irish electronic artist Herb Magee has put everyone else’s output during lockdown to shame this year with the release of three albums of music so far. But it’s quality, not quantity we’re interested in and the first of those releases, Love Is All is a fine way into the three – pulsating evocative electronica, ambient passages and deft rhythms abound and set you up for the ambient album Devotions and the ’80s-leaning Passenger.

The first album in 10 years from Kilkenny multi-instrumentalist Jeremy Hickey expands the sonic palette of the Rarely Seen Above Ground project with  textured layered instrumentation with a new collaborator in the form of co-writer Jamie Walsh. With foundations as a talented drummer, Hickey incorporates brass, synths, bass and driving psych-rock rhythms with polychromatic vision.

Head Above The Water

Singer-songwriter Brigid Mae Power’s influences are deeply rooted in pastoral folk, and this third solo album, recorded in Glasgow with husband Peter Broderick and producer  Alasdair Roberts embraces sumptuous instrumentation and personally-drawn vignettes from the artist’s life. Power’s undulating timbre is powerful and meditative, an essential characteristic to loving this album in full.

Berlin-based duo Evvol’s second album reach a new plateau of emotive melodic electronic music that is kaleidoscopic and lyrically concerned with the nuance of relationships and intimacy.

Other Irish albums worth your time: