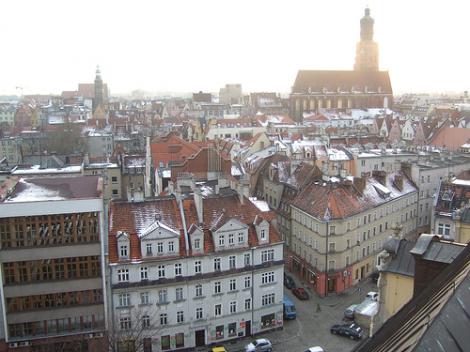 I’m back from a great week in Poland (not as cold as Ireland despite my assumptions). Here’s a list of things I missed while I was away:

Starting tomorrow (hopefully), I’ll be kicking off the second annual Irish album poll so start thinking of your favourites. I’ll also be running a separate Irish EP poll as there has been some great stuff released in this country this year which should be recognised too.