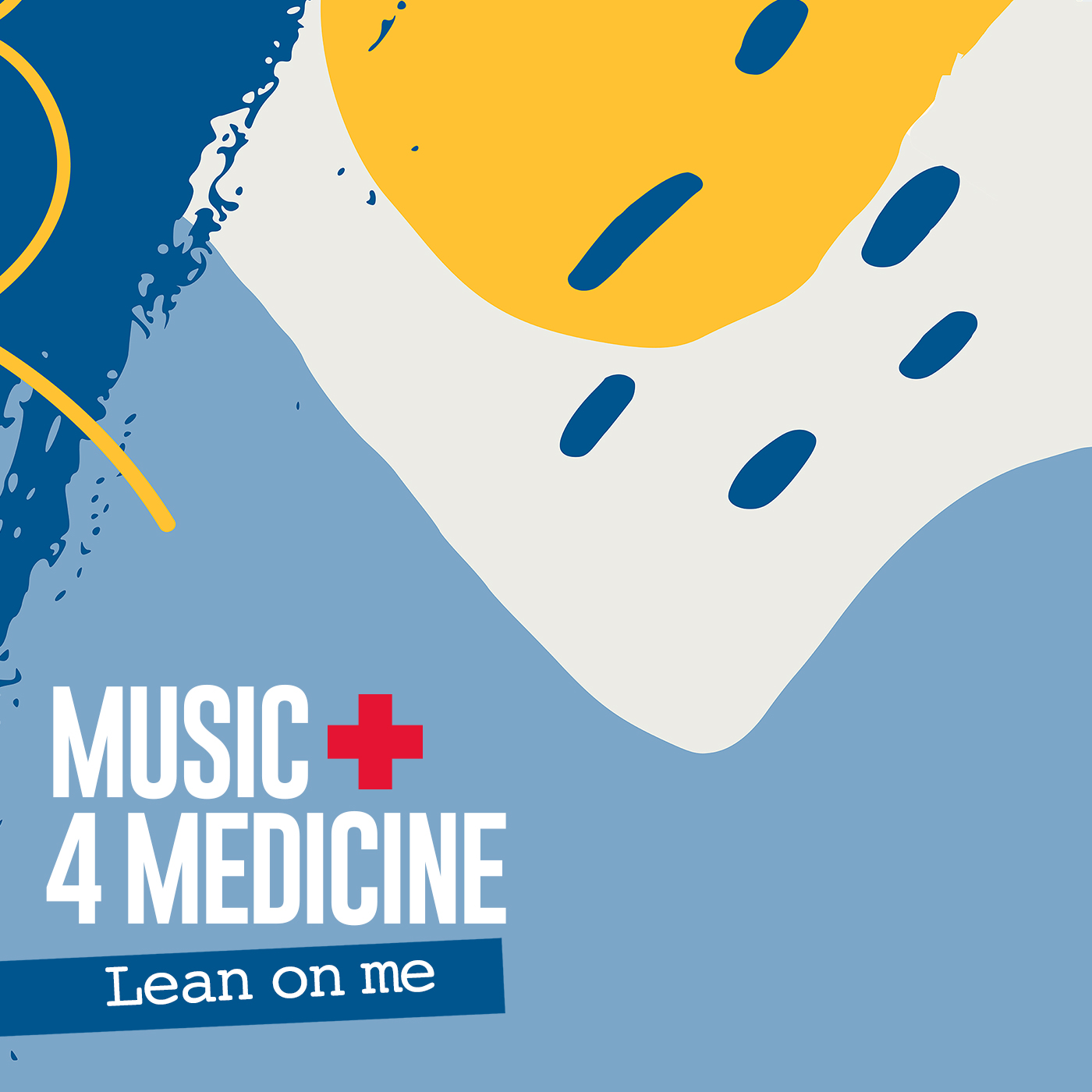 Listowel venue Mike The Pies and friends has put together a cover of Bills Withers’ ‘Lean On Me’ featuring 20 Irish musicians to raise money for a local nursing home Aras Mhuire in Listowel.

“When I heard that a local Nursing Home Aras Mhuire weren’t receiving any PPE because they’re a charity I thought I might be able to do something through music,” explains Aiden.

“I started texting around and got a great response. Paul Linehan was one of the first to respond but he made it more professional. A month later we have the finished product, with 15 bands/artists involved. Paul put the track together, mixed by Ber Quinn, mastered by Richard Dowling.”

“This was all done by remote recording and we didn’t see each other for the whole time,” says Paul Linehan. “When the backing track was in a rough stage I sent it to each artist to sing it and to send me a dry vocal. Most artists sang the whole song, I then put what I thought were their best parts on the song. It was like a jigsaw puzzle, but I did my best to make it sound as if we were all singing in the same room, coming from the same direction.”

The track is out now and available to purchase on iTunes and other online platforms but donating by the GoFundMe is the quickest way to get the money to them. A unique Zoom video set of the track will happen this Friday.