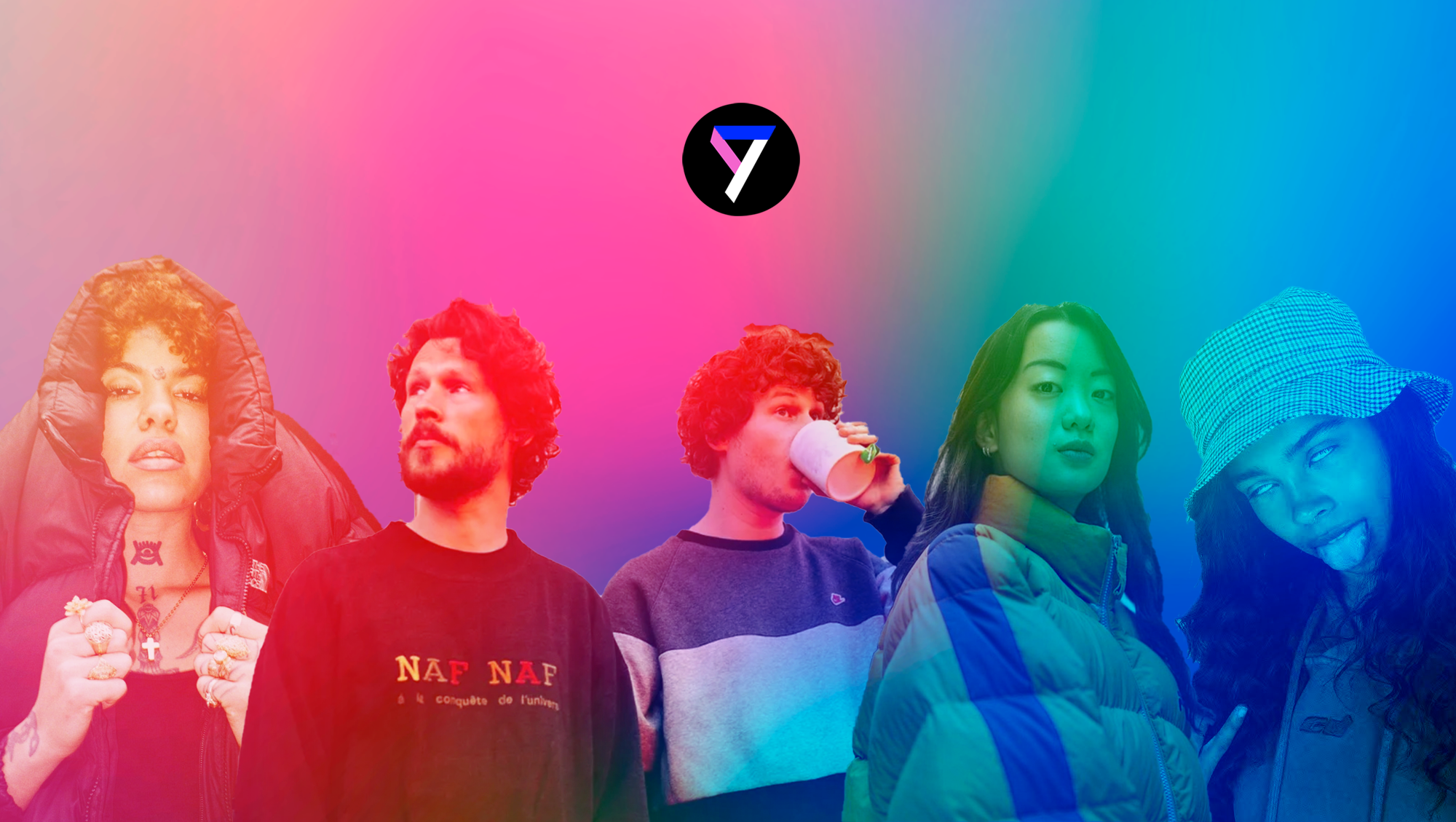 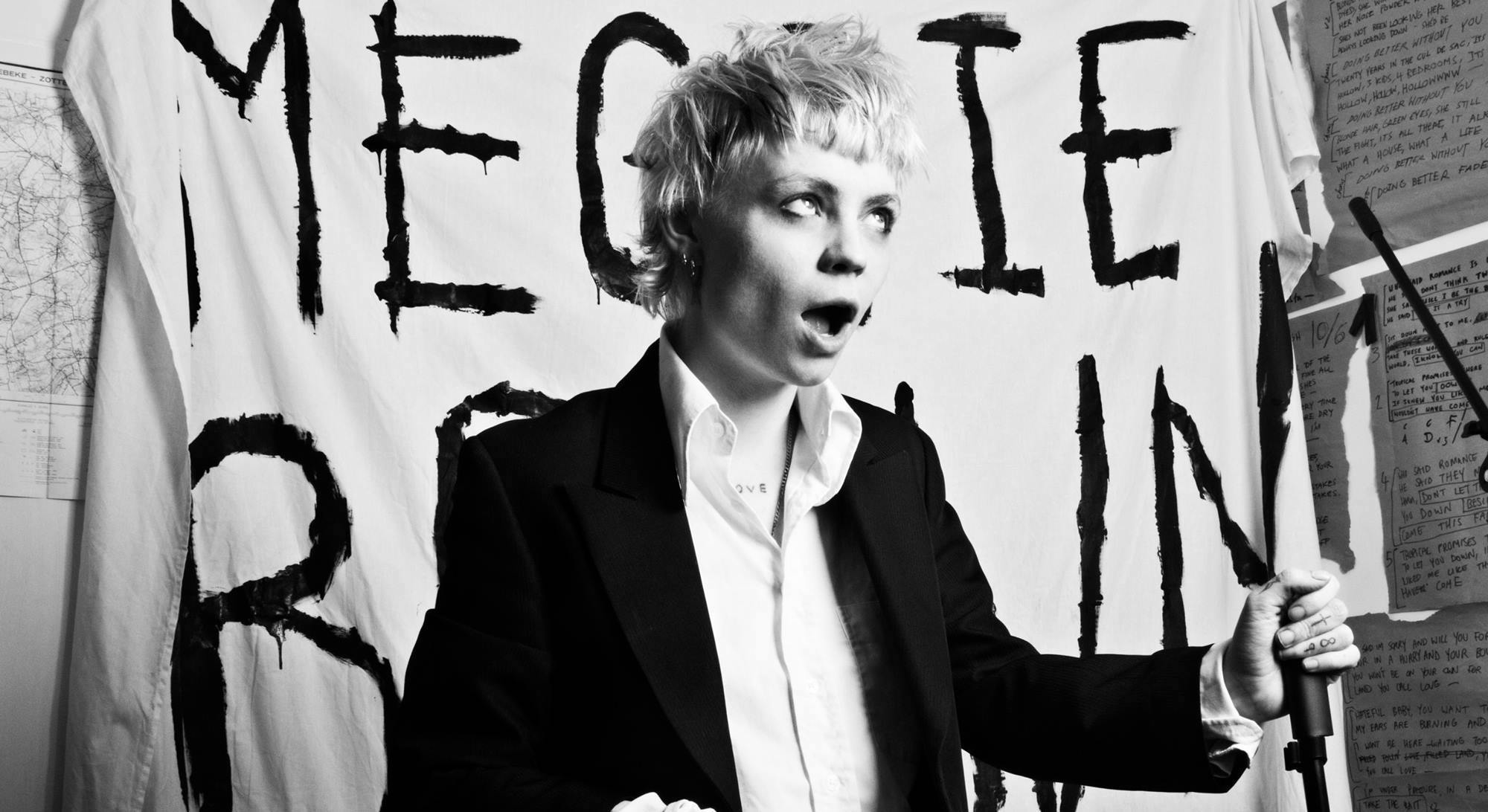 So the attentive among you may have noticed quite a few rock/punk acts on this year’s list. Gold star for you.

Let’s avoid big sweeping statements about the genre for now.  How could we not include an artist like Meggie Brown? It’s a bit of a funny one to say that an artist with 7 million streams on Spotify through Spotify in 2019, a feature from Grime icon JME, half a million monthly listeners and a debut EP dating back to 2014 should be considered an artist to keep an eye on.

However, all signs point upwards for Tottenham artist Miraa May. Infectious, clever and socially impactful pop music from an artist with clear vision and the talent to execute. As sure a bet for 2020 as you’re gonna find. 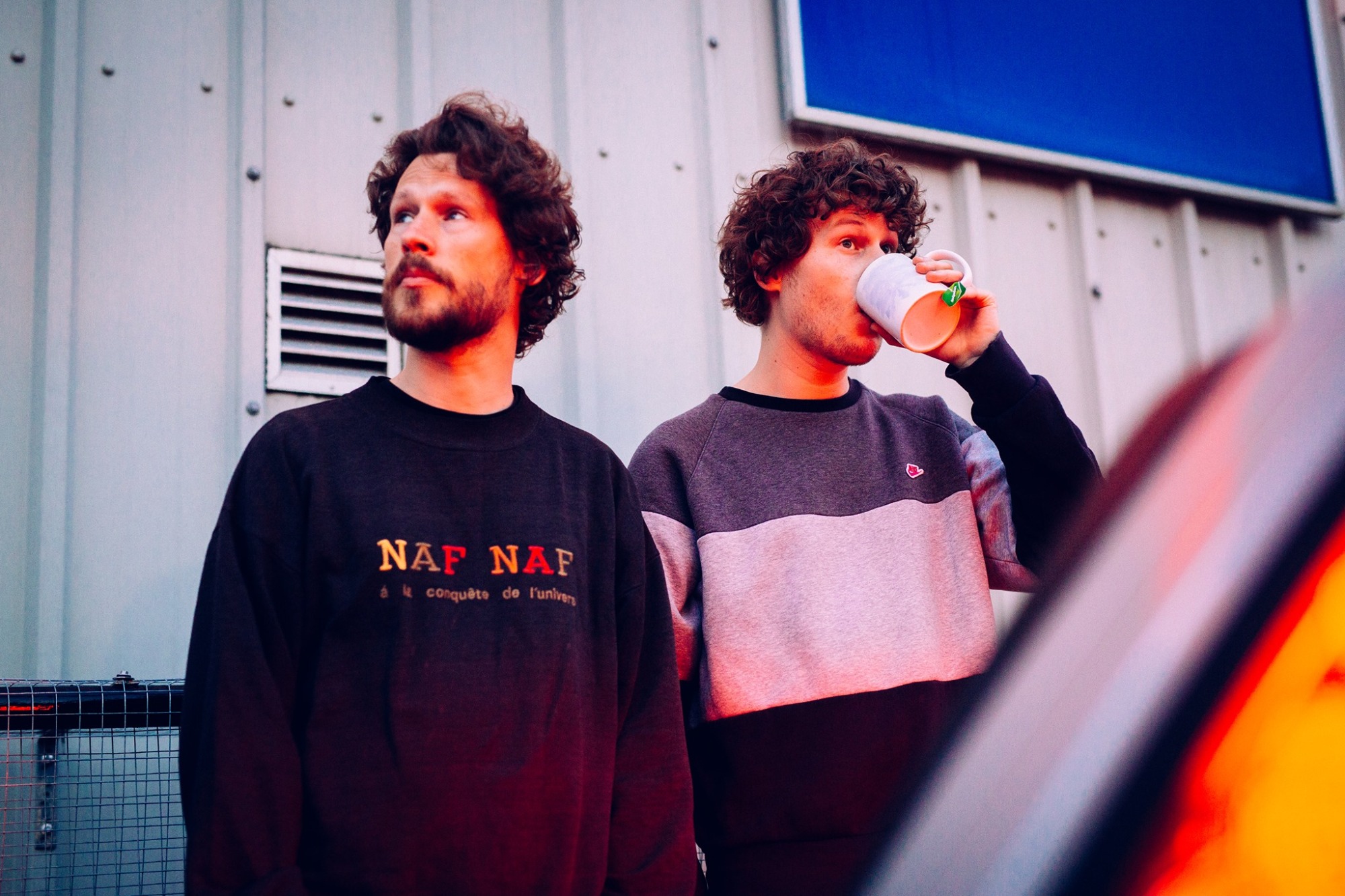 Winning the hearts of Annie Mac and Elton John (!!!) with their initial 2019 releases, Model Man’s unique approach to dance music has major crossover appeal. Nowhere is this appeal more apparent than on recent midtempo single ‘Clarity’, the perfect soundtrack to early hours and late comedowns. 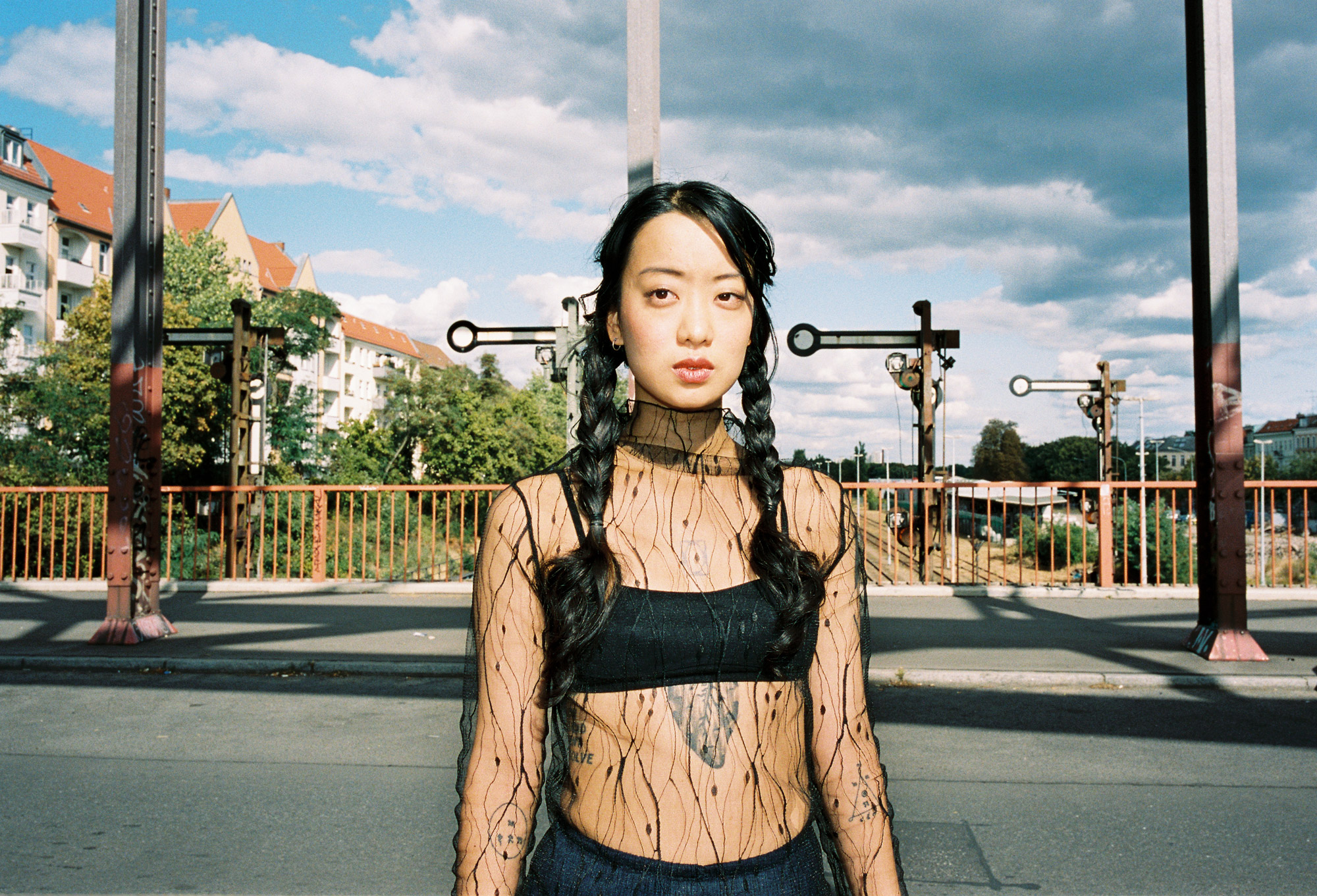 Experimental club music had a serious moment in 2019 with the resounding critical sucess of Loraine James’ excellent For You and I and her contemporary Object Blue, is set to continue that trajectory in 2020. Amassing a growing support base, the London-based producer and DJ released a handful of essential experimental tracks last year. Figure Beside Me, her most recent EP, was a wonderfully challenging and intricate outing that positioned Object Blue as a thoughtful and dynamic creative whilst remixes for Murlo and How To Dress Well showcase a talent for insightful re-invention.

With a slot already announced at this year’s Dekmantel and Blue’s developing live reputation, 2020 is set to be a breakout year for one of the most interesting producers around. 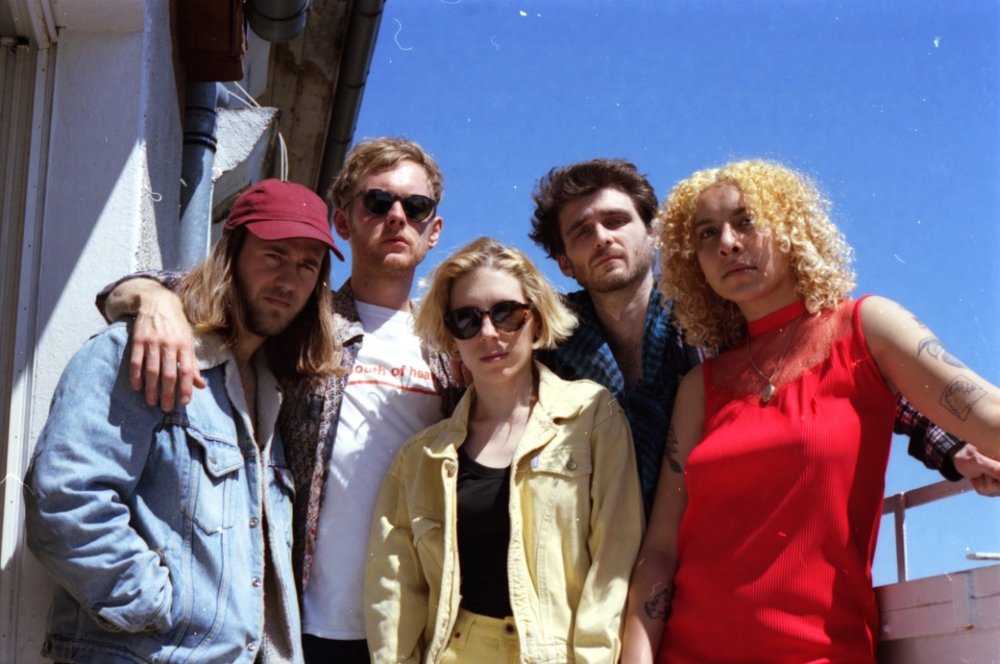 Intercontinental lofi soul group People Club could well see their influence spread out well beyond their current Berlin hideout in the year to come.

The band, who met online in 2017 through a posted ad, released their debut EP Kil Scott toward the end of 2019. A collection of 4 watertight lofi groove jams. Signed to Irish label Big Move Records, the band should be making moves over the next 12 months – aided in no small part by clever aesthetic style and savvy social media content. 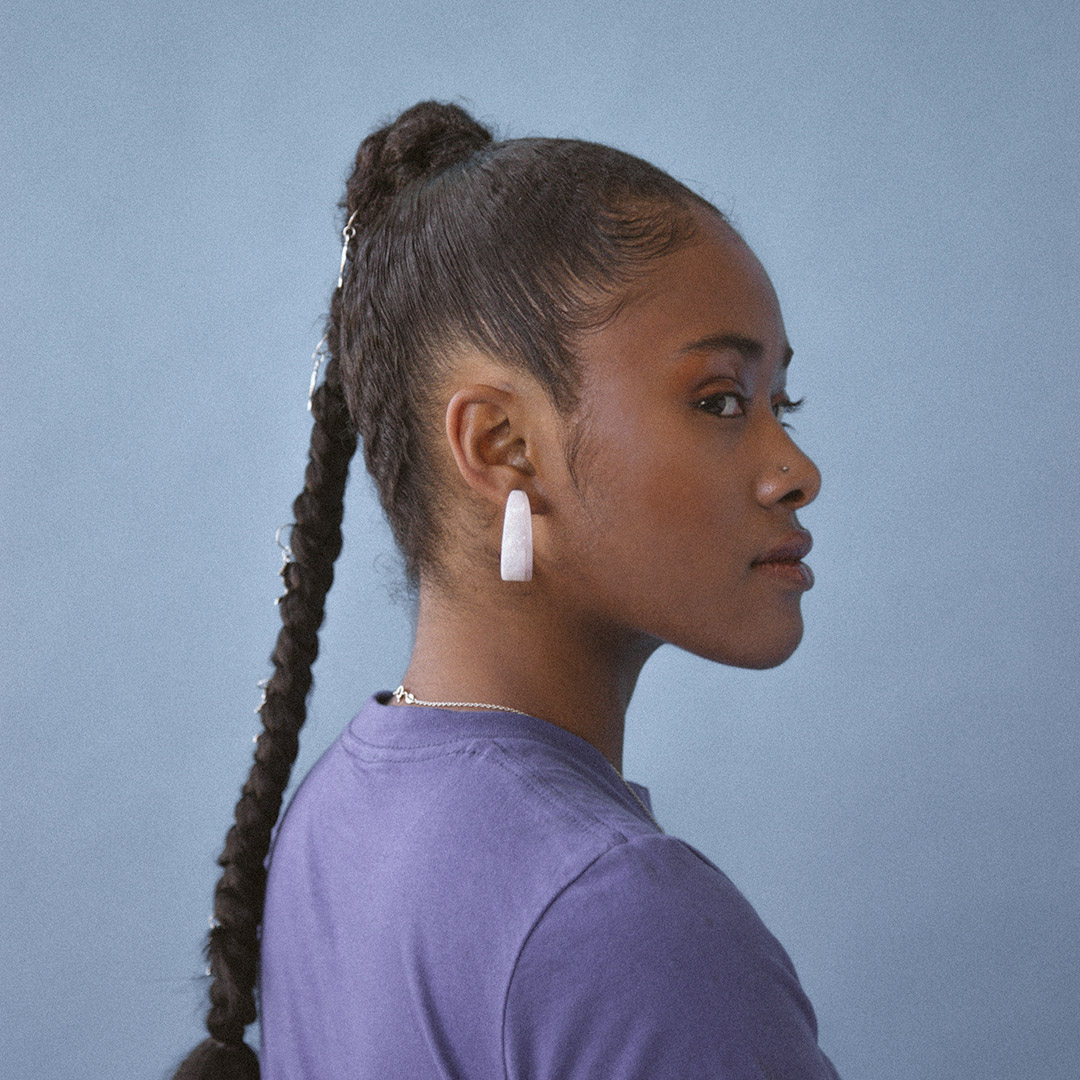 22-year-old Houston native Peyton released my favorite R&B project of 2019 with her debut EP Reach Out on Stones Throw Records.

Defintiely rooted, at least spiritually, in a more classic R&B sound, Peyton’s music seems somewhat at odds with the current Frocean led R&B zeitgeist.  That is, Peyton’s choice of beat is mostly down tempo and laid back, her productions aren’t trying to dominate pop charts and the harmonies (vocal or otherwise) aren’t poptimistic.

Instead, Peyton’s lush music is led and dominated by her vocals – which are near unparalled in timbre and delivery. Listeners from the worlds of hip-hop, jazz, motown and funk will find so much to enjoy here. Winning the support of Billie Eilish with her recent single ‘Dreaming Of’, Manchester’s Phoebe Green is an artist on the up. Releasing her stripped back debut album 02:00 AM back in 2016, Green took three years out to refine and develop her sound before returning last year with two excellent singles in the aforementioned ‘Dreaming Of’ and ‘Easy Peeler’. Both tracks showcase an easy collusion between indie rock energy and polished pop production – all wrapped up in self-referential, relatable lyricism. 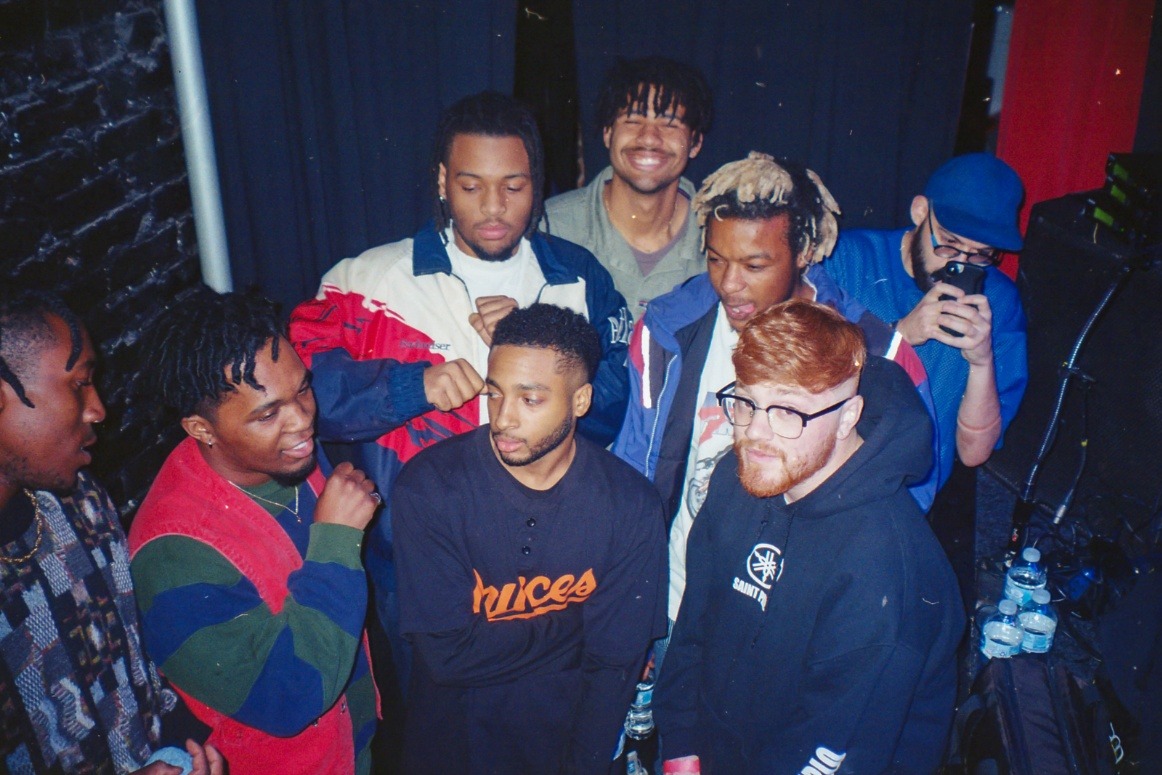 Texan eight-piece PNTHN are following in Brockhampton and Odd Future’s footsteps as a self-contained, rag-tag crew of rappers, designers, producers and photographers who’ve come together to cause absolute mayhem.

Bound for a showcase at this year’s SXSW, PNTHN channel raw energy into a dark proposition. 2019’s DEATH DIMENSION confronted listeners with rapid-fire flows, sophoric beats and unforgiving basslines. Coming out of the tracks like a many headed lovechild of Awful Records and Brockhampton, PNTHN feel exhilarating and relevent. A guaranteed darling of underground hip-hop in the making. 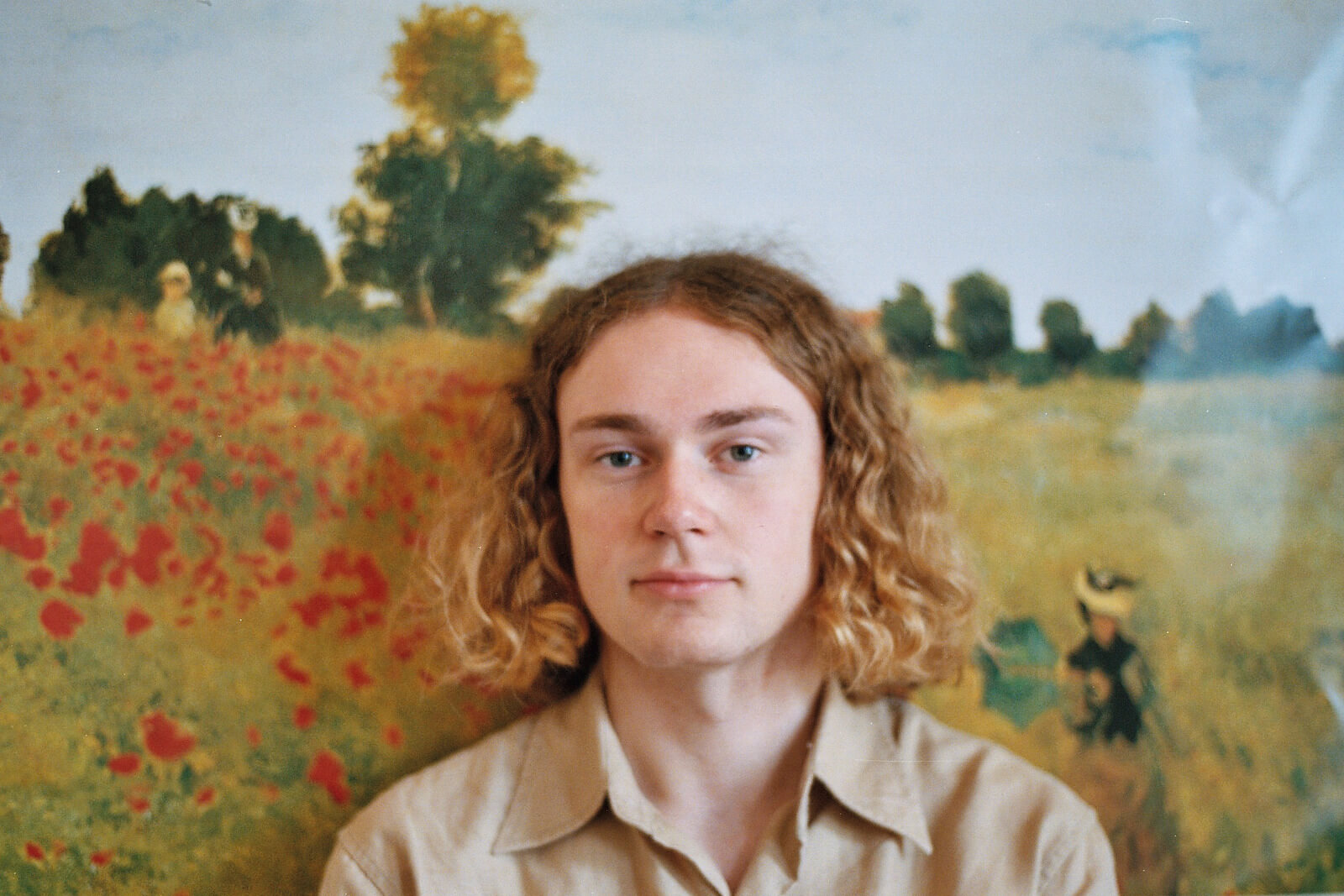 Liverpool native Alex Stephens is the creative force behind the dreamy bedroom pop of Strawberry Guy.

This is washed out, downtempo woozy escapism at its poignant best. Collected and proudly displayed on his debut EP Taking My Time To Be. Strawberry Guy has already begun to sell out dates in the North of England, you’d imagine a trip to Ireland is on the cards for the near future. Get involved now. 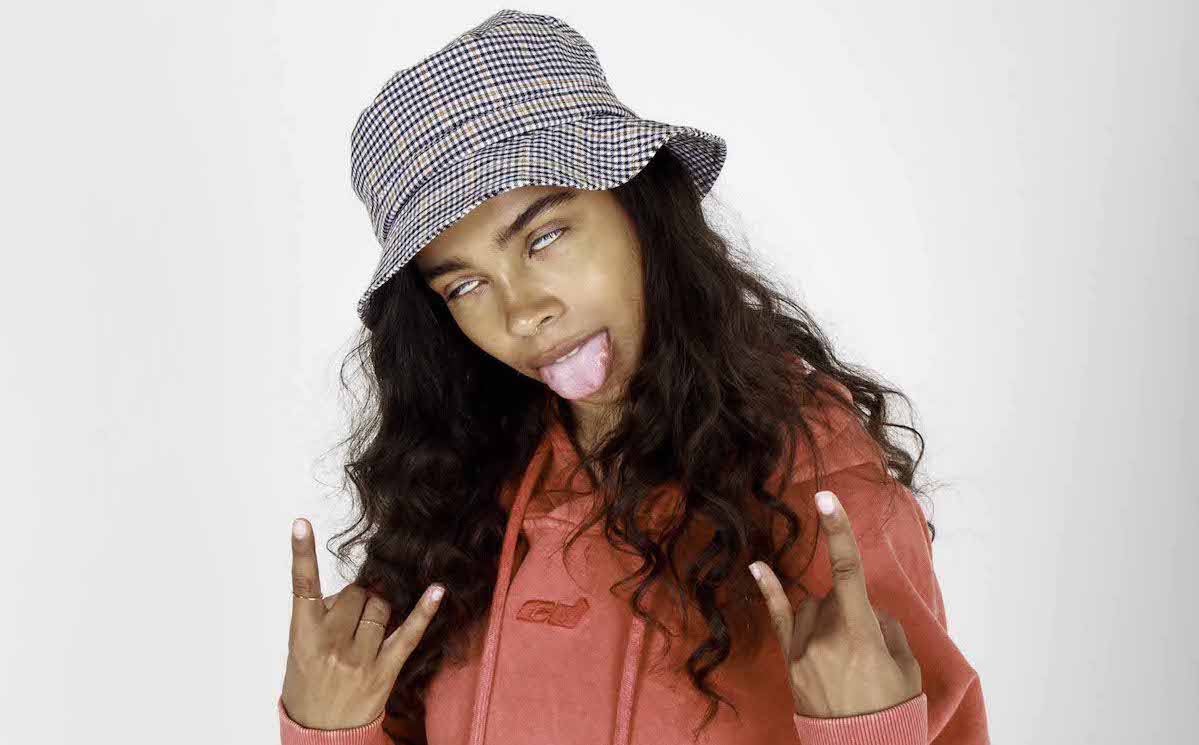 London based producer and DJ TSHA creates intricate soundscapes that unfold and envelope their listener. Chanelling the heady, organic approaches of Bonobo and Floating Points into a diverse, fresh package, TSHA holds appeal for dance and more traditional music fans alike and is a disruptor to the perception that cerebral electronica is a male-dominated sound.

Already winning fans in Pete Tong, Bonobo and George Fitzgerald as well as recording her own Beats 1 mix, TSHA is set to be a major player on the festival circuit this summer.