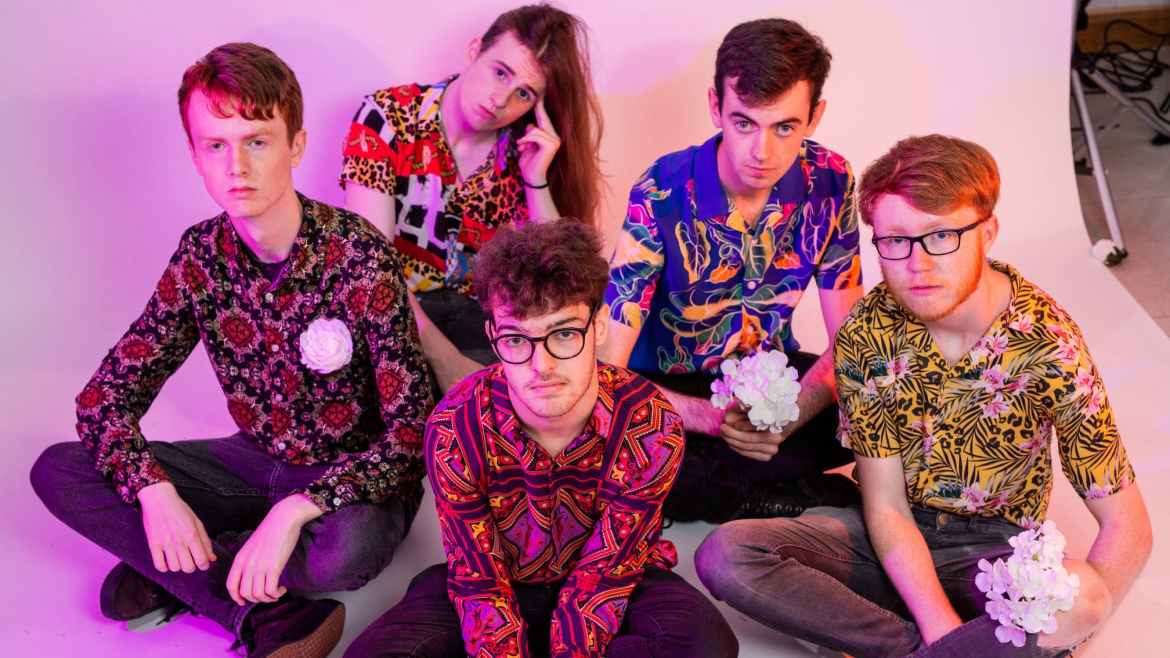 Whelan’s Ones To Watch festival, taking place between January 15th and 19th, is an excellent opportunity to begin your year afresh with an insight into some of the nation’s emerging musical talent across a broad spectrum of sound.

The day festival, you hardly expected to camp out in Wexford Street, hosts bands both in the main and upstairs venues. The first band kicks off each evening around 8pm and it seems to run till around 1:30 am.

While there are plenty of acts toward the top of each bill we cover regularly on the site; Skinner, Jackie Beverly, Milk., Paddy Mulcahy for example, we want to highlight a couple of the acts well worth your time you may not be as aware of.

We’ve picked one from the main and upstairs venues from each day. Happy digging!

You could do a lot worse on Wednesday than checking Gorilla Troubadour out in the main venue from 21:45. The Dublin-based funk-rock four-piece released impressive ‘After Dark’ single in the latter half of 2019.

It’s an interesting expansion on the rudiments of funk, incorporating dreamy synth chords and the occasional dabble into rapped vocals.

Dublin folk-duo Djouce play Upstairs at 21:15. They’re latest single ‘Light, But Shadow’ is instantly charismatic – down to the vocalists’ heavy Dublin accent. It’s early days yet for the act, but there should be more than enough here to justify the hike up those stairs. Check out this live video for an introduction.

Go see ELKAE play top billing on Thursday night in the main venue. The Dublin native pop artist released a smattering of infectious, intuitive pop singles in 2019 and her show should be the energy shot you’re craving to cap off your night.

Alternative R&B artist MA-KA is our upstairs pick for Thursday. Her 2019 single ‘Where Were You’ is fantastic. There’s a serious wave of new, mostly-female, Irish R&B acts gaining more and more traction on the scene (just look at the success of Soulé). Catching MA-KA at One’s To Watch may be your opportunity to see an artist at the formative stages of their ascent.

Trap producer and MC Daire Patel seems to have taken up a new direction on latest single ‘Hold Me Down’, which plays more like a bedroom indie tune. The margin between those two genres is such an interesting space for an ambitious artist to explore, for that reason alone he’d be worth checking out when opening the upstairs at 20:30.

He’s been an artist on our radar since his debut single ‘Moodswings’ in 2018, a bit more consistency in releases and a more active profile could see Patel have a very good 2020.

Opening the main venue on the same night is moody-folk artist Pixie Cut Rhythm Orchestra. With a lyrical take on the genre, boasting a clear literary influence, her most recent single ‘Scarlett Letter’ is a fantastic tune. How she sets up for a live performance remains to be seen, but you should go find out.

An absolutely stacked day, give Hermione a bell and get a loan of the time-turner so you can catch both the full sets from God Alone and Kyoto Love Hotel – who open the upstairs and main venue respectively.

Cork post-metallers God Alone are the most exciting prospect within their given genre in Ireland right now. Their self-titled EP elegantly incorporates post-rock and math rock into a more general metal sound. Tunes like ‘Feeling On Tic’ are bracing, intricate journeys through emotion and motion – never settling on a structure or idea long enough to feel played out. New, fresh and very exciting.

Kyoto Love Hotel are an electronic duo with a penchant for alternative, cinematic dance music. Downtempo and progressive, expect a live set which vies to immerse for its entirety. Check out ‘Shapes That Bond You’ for an introduction into their gorgeous sound.

Limerick natives Rumi are our pick for the main venue on Sunday night. Kicking off at 23:15, the band will surely showcase some of the excellent dance-pop singles they released in 2019. Case in point, ‘Moi’.

Offaly native folk singer Aoife Wolf is a sure bet for a more relaxed, thoughtful Sunday upstairs vibe. This live performance of single ‘Black Knots’ in a church stills wows us.

You can pick up tickets, at just €6+ per day, right here. Further event details on offer here.