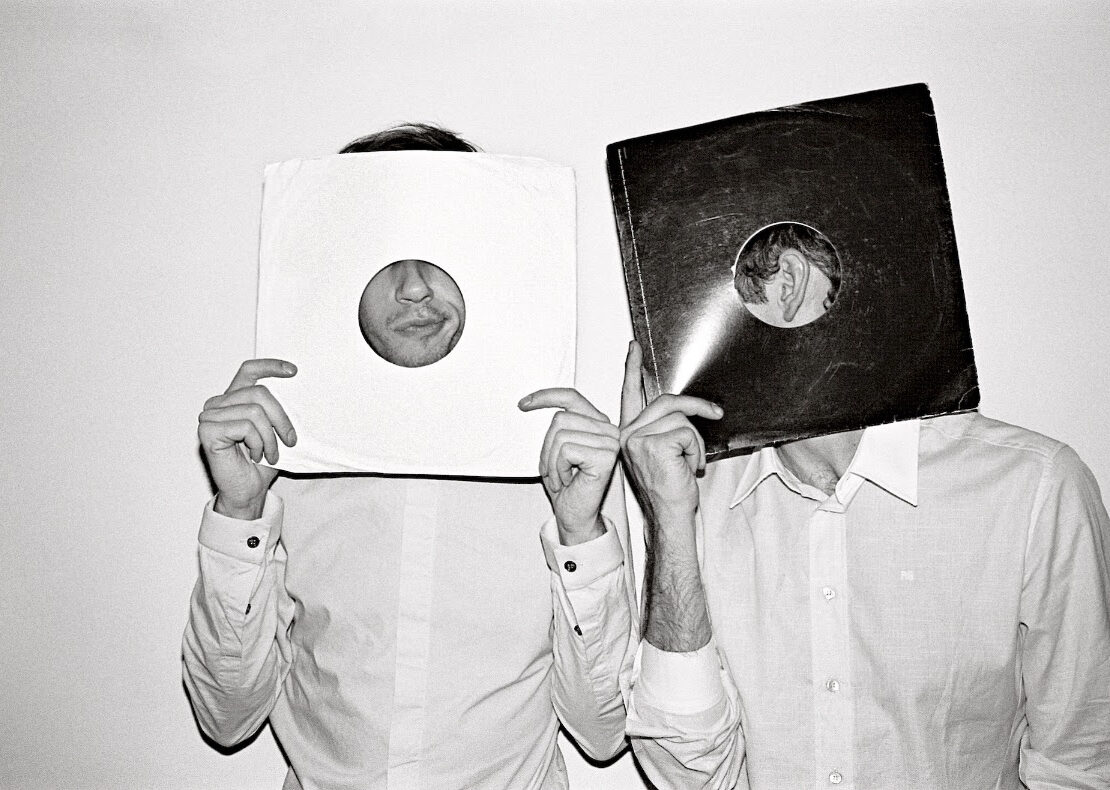 Ahead of the digital release of As Heard on Radio Soulwax Pt.2, the seminal mix by Belgian producers and DJs AKA 2manyDJs AKA Soulwax, have posted a collection of DJ Mixes.

While many of the duo’s mixes have been available on Radio Soulwax, the app or Vimeo, this new collection includes live sets from Primavera Sound 2022, mixes of their productions of the last three years, along themed mixes of Hardcore, IDM, tributes to English pop musician and producer Keith Forsey and Ghent nightclub Kompass.

There’s seven there are the moment, and more are expected, with As Heard on Radio Soulwax Pt.2 on DSPs on November 25th (I don’t know how they got the clearance for it).

Listen to the mixes on Apple Music (you’ll need a subscription).

Stephen and David Dewaele are familiar to millions as 2manydjs, a project which undoubtedly moved the needle for modern DJing. Alongside like-minded allies such as Erol Alkan, Tiga and Jacques lu Cont, 2manydjs swept international dancefloors into delirium, gifting a rock ‘n roll attitude to club culture.

In 2002, after a string of creative broadcasts on radio while still known primarily as a rock band, they released As Heard on Radio Soulwax Pt.2 [AHORS].

Whether played out live or painstaking recorded, a 2manydjs mix set really is like listening to ‘The Best of Music’. The live sets chosen for inclusion have been cherry-picked from what must have been a thousand nights reaching a million people. The recorded mixes jump genre from techno to disco to loungecore library music all selected from of the world’s great vinyl record collections.

As the Dewaele’s continue to push their much-loved, unique musical curiosity deep into cutting-edge electronic music and relentlessly forge new benchmarks, the liberation of electronic music history to DSPs and Apple Music subscribers across the globe is sure to spark a new generation of fans.

This month, AHORS will also receive the deluxe reissue treatment, with Richard Young’s iconic original photography restored from the depths of legal trouble (thanks to a certain someone for allowing it).

To ring in the 20th anniversary celebrations of AHORS, The Belgian brothers prepare for a sold-out date on Saturday December 17th at London’s O2 Brixton Academy alongside performances from Charlotte Adigéry & Bolis Pupul, Erol Alkan, Kittin and Mixhell.

They have also kept up a hot streak as remixers, applying their signature jagged-yet-refined electro touch to the likes of Róisín Murphy, Peggy Gou, Robyn, Sylvester, Fontaines D.C., Marie Davidson and the freshly Grammy nominated remix of Wet Leg’s ‘Too Late Now’.