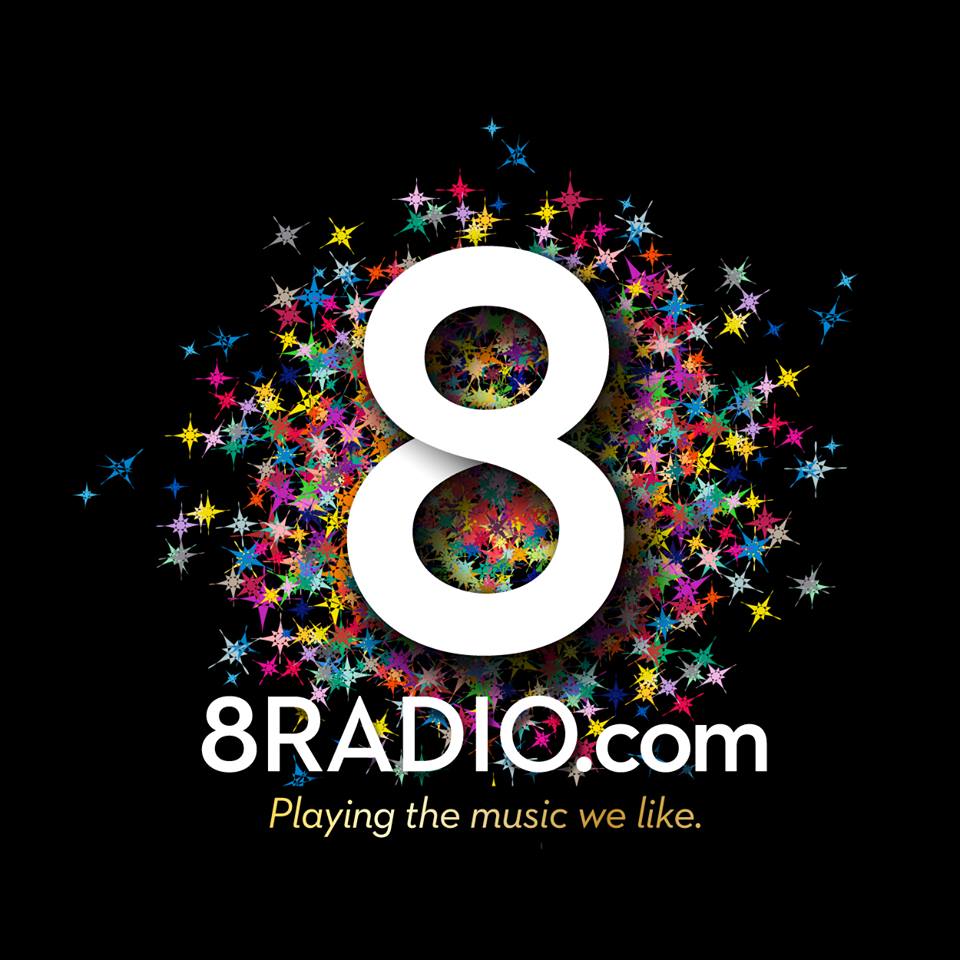 8Radio.com is back on Irish FM airwaves in Dublin, Cork, Limerick and Galway from tomorrow.

The alternative station is part of a new DAB digital radio trial in Cork city and will be braodcast across five three-day weekends from October 19th to November 18th 2018.

If you don’t know – 8Radio.com is normally available online, via their apps and DAB and plays Irish and International alternative music.

It’ll broadcast on 105.2FM (TXFM/Phantom’s old transmission) in Dublin, 106.7FM in Cork, 87.7FM in Galway and 105.5FM in Limerick every Friday, Saturday and Sunday. In addition, 8Radio will also be the first music station to broadcast on the new éirdab DAB Digital Radio trial in Cork City.

Broadcasting since 2013, 8Radio.com is the brainchild of Simon Maher, a man who is no stranger to the Irish radio industry. Apart from his day job as a Lecturer in Media and Broadcasting at Ballyfermot College of Further Education, Simon was one of the founders and the public face of Phantom FM from its pirate roots in 1998 until its takeover in 2011.