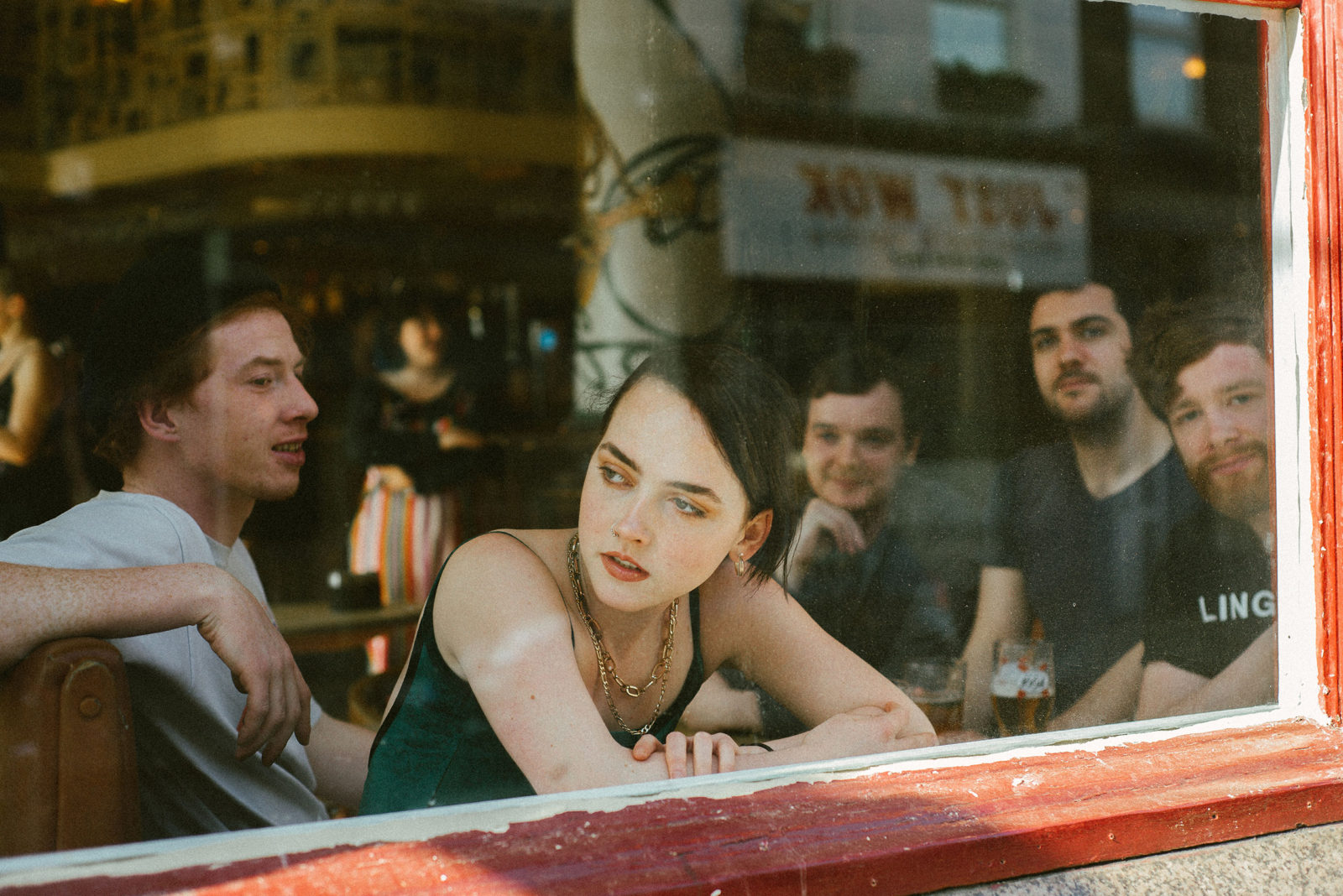 9 Irish acts have announced for this year’s online showcase for the Austin festival South By South West (SXSW) in the absence of travelling to the Texas event.

SXSW takes place from March 16th to 20th this year .

The Irish showcase featuring 6 of those acts takes place on 18th of March at 5pm CT (11pm GMT).

These artists’ exclusive performances were filmed at the Grand Social, Dublin by production company Tiny Ark.

Three additional Irish artists (Northern Irish or UK-basd) will be playing during the festival line-up and they are: