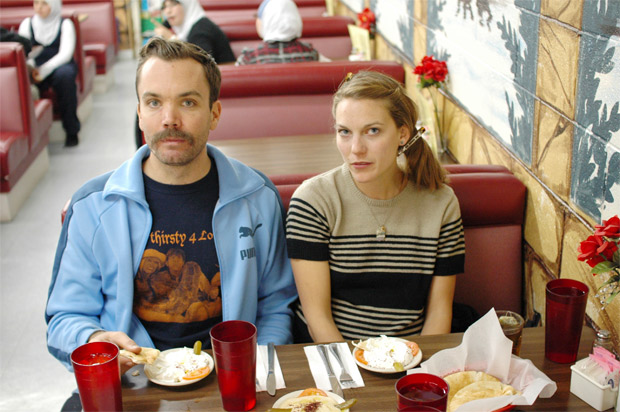 Some beautiful Balkan bliss from Jeremy Barnes and Heather Trost aka A Hawk and A Hacksaw. ‘You Have Already Gone To The Other World’ is taken from the duo’s new double album of the same title which was inspired by the 1964 Paradjanov film Shadows of Forgotten Ancestors which the pair have soundtracked live in the last couple of years. The album is out in April 2nd on L.M. Dupli-cation (the band left The Leaf Label in 2011 to form their own). You can catch them live in Dublin and Cork on the 23rd and 24th of April respectively. Details to follow.