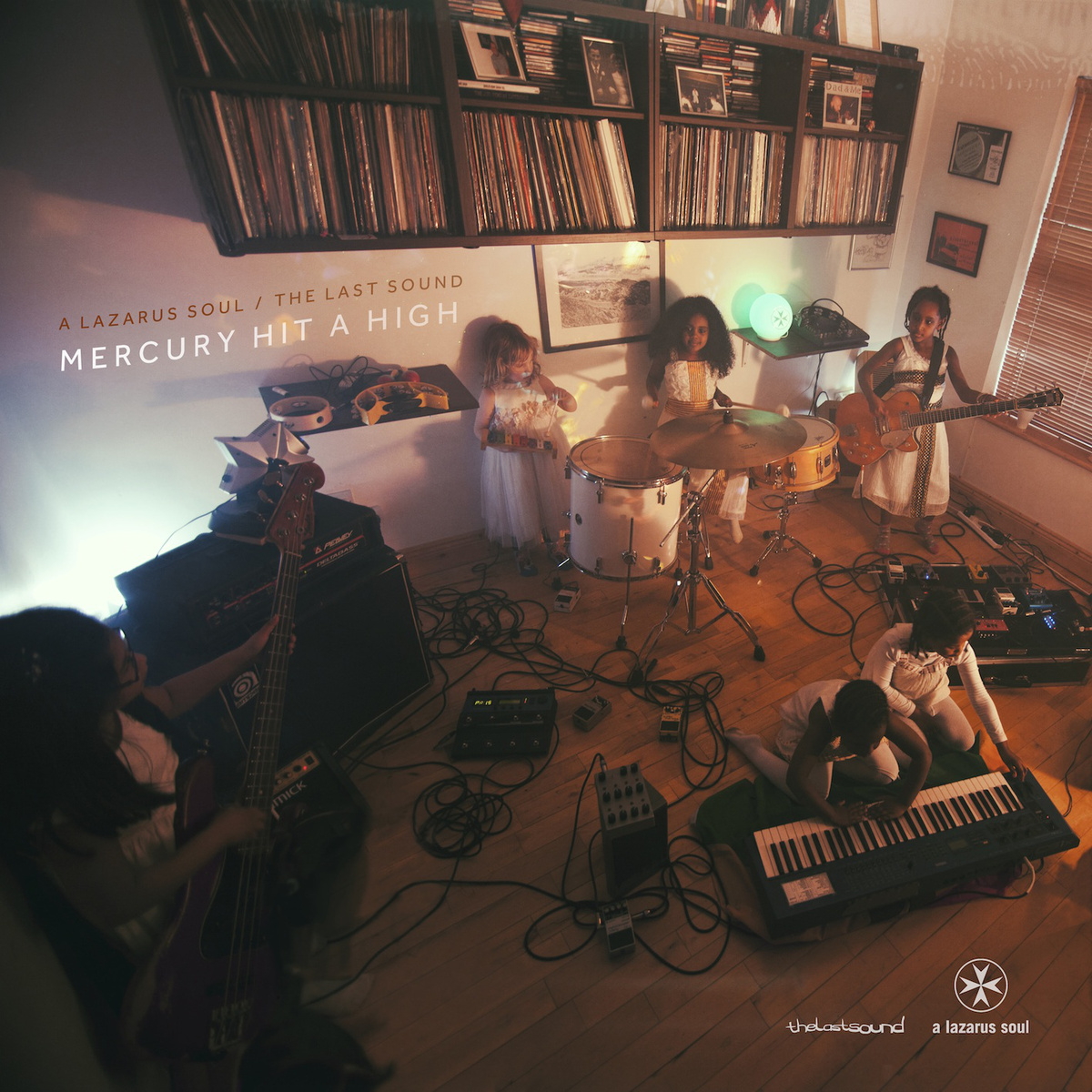 A Lazarus Soul have been perennial Dublin underdogs, playing to, a fervent fanbase, who on more than one occasion have enthused to me that they’re the best band in Ireland. Perhaps because they are outliers who operate on their own, the continue to go unrecognised.

The Dubliners’ newest album Last Of The Analogue Age was released last October to fine reviews which latched on to the songwriter Brian Brannigan’s unique lyricisms and observations of Irish life.

This week, the band have released Mercury Hit A High E​.​P, featuring that wistful track from the album, an excellent remix from The Last Sound which stretches the original with new psychedelic dynamics the likes that Dan Snaith would approve of, with extra K-hole vibes.

The EP comes with two live tracks, a cover of The Fall’s ‘Mark’ll Sink Us’ and ‘On the Late Shift with the Skeleton Crew’, a song that really reminds me of Wild Beasts.

The band’s music was something that hadn’t yet had a hold on me til now. Maybe it’s time for my own delving into Dublin’s underappreciated.

A Lazarus Soul play The Grand Social on Friday night.