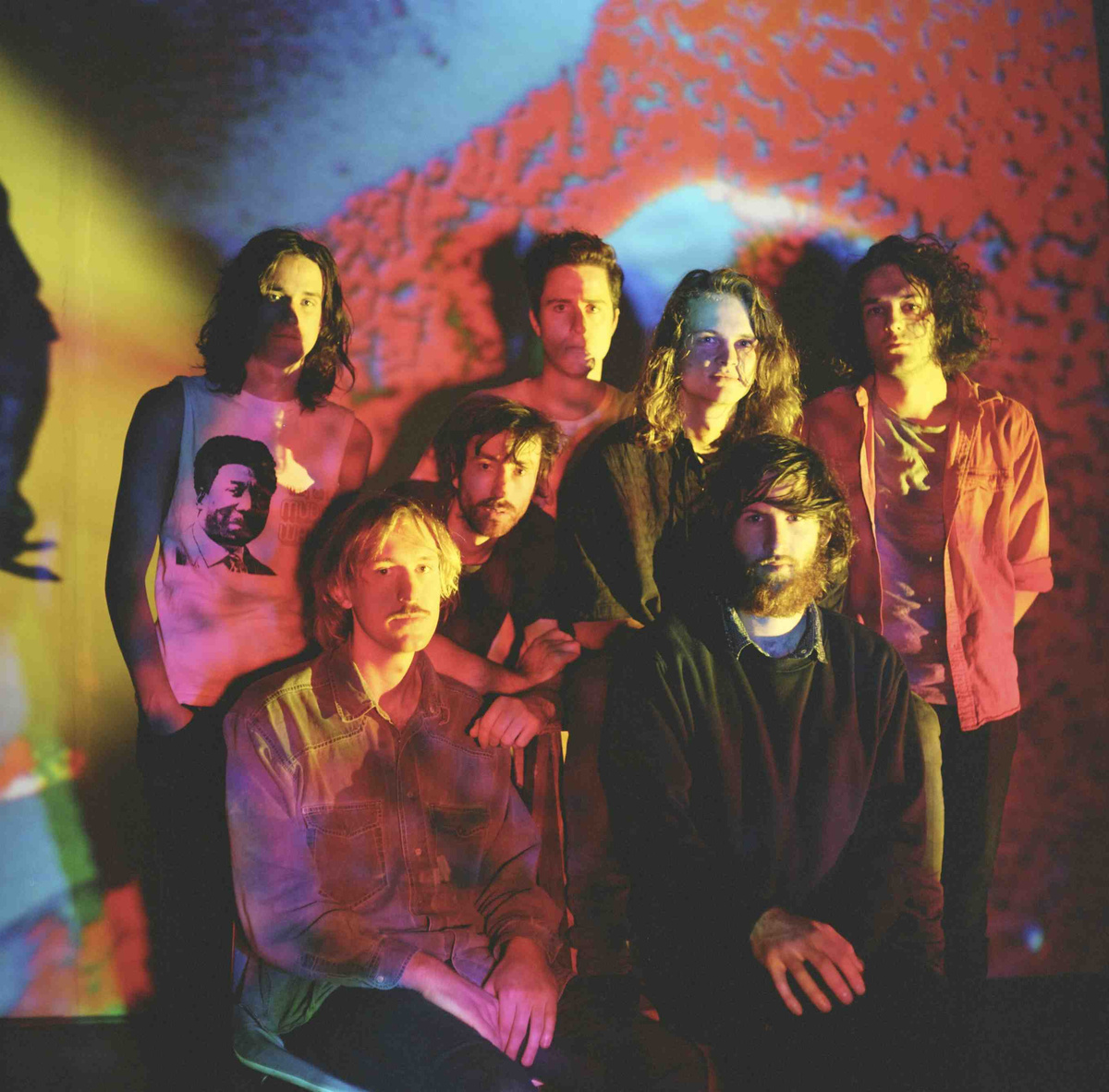 Psychedelic rock band King Gizzard & The Lizard Wizard only dropped their latest album I’m In Your Mind Fuzz in December. One of its tracks ‘Hot Water’ was featured here recently.

Now another aquatically named track from the Melbourne group’s new EP, Quarters, four songs all of 10 minute 10 second duration is coming out on Heavenly Recordings later in May. ‘The River’ languishes in its hazy guitar groove for its duration, which is fine when the sun is shining and the pace has slowed.

The 12″ artwork features a panel for each track too: 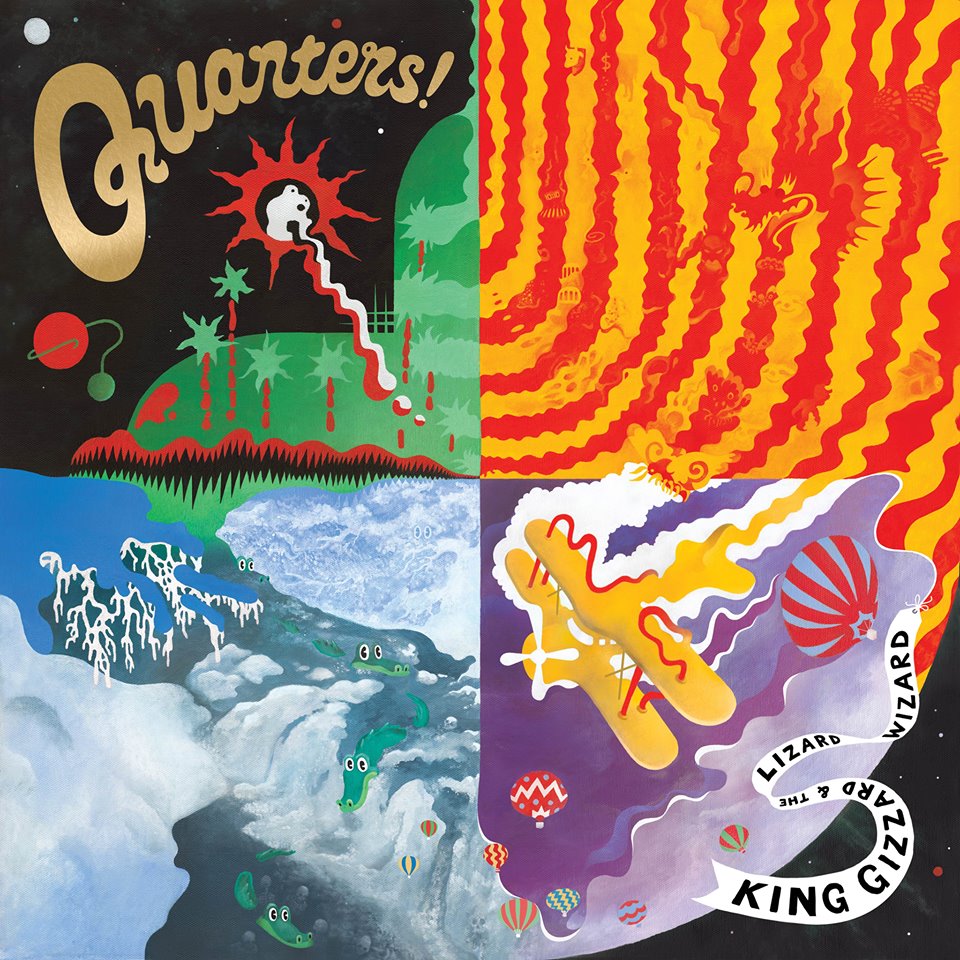