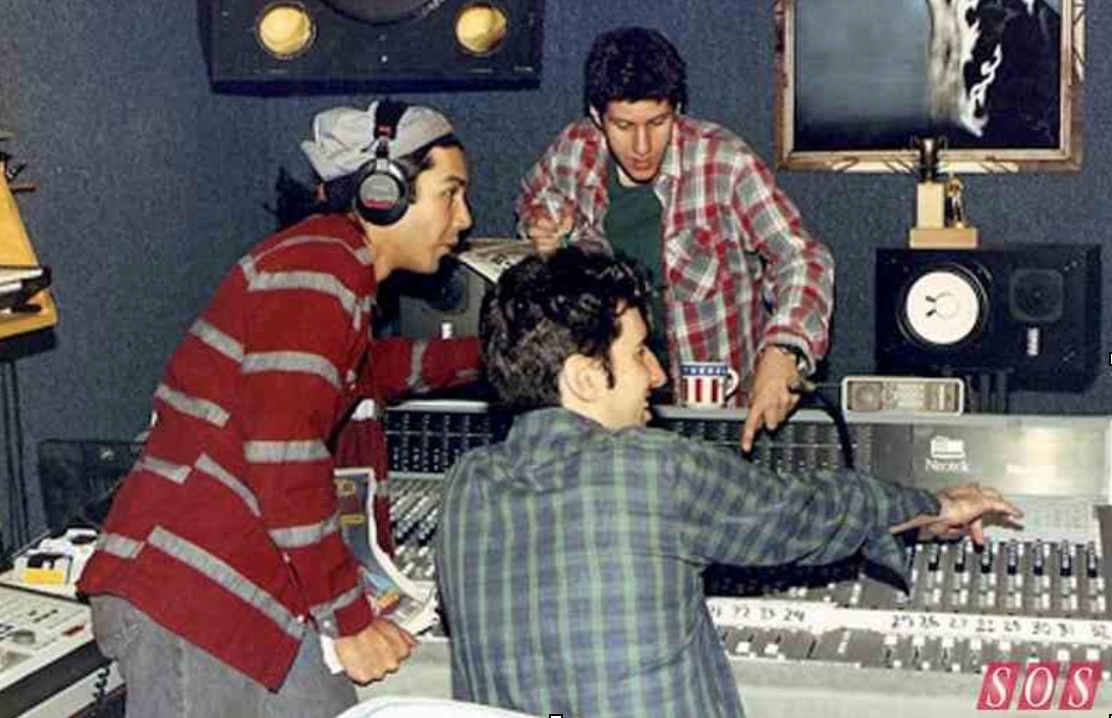 A 32 channel Neotek Elan II analog recording/mixing desk that was used by the Beastie Boys at their G-Son Studios in Los Angeles is currently for sale in Ireland on Adverts.ie.

The desk is priced at nearly €24,000 and was used on classic albums like Check Your Head and Ill Communication, and it apparently comes with related Beasties material.

Comes with the coveted binder full of various files and paperwork including engineering notes and routing from various releases. The folder even contains the original receipts made out to the boys themselves.

The owner says they want to keep it in Ireland ideally.

Current condition: Decommissioned and in secure, safe and dry storage.

This would suit somebody who knows a bit about electronics and wants to take on a project to refurb as their studio centerpiece.

It could also be racked into separate channel strips for resale but I would rather pass it on to the next custodian who wants to take pride in caring for it. Comes with 6 or 7 patchbays and the EDAC/wiring etc.

Originally picked up for a studio buildout that has taken a back seat due to current world affairs. I Would like to keep her in Ireland ideally.

Here are the promoters, festivals & venues who were allocated the €25 million fund for live events for summer 2021