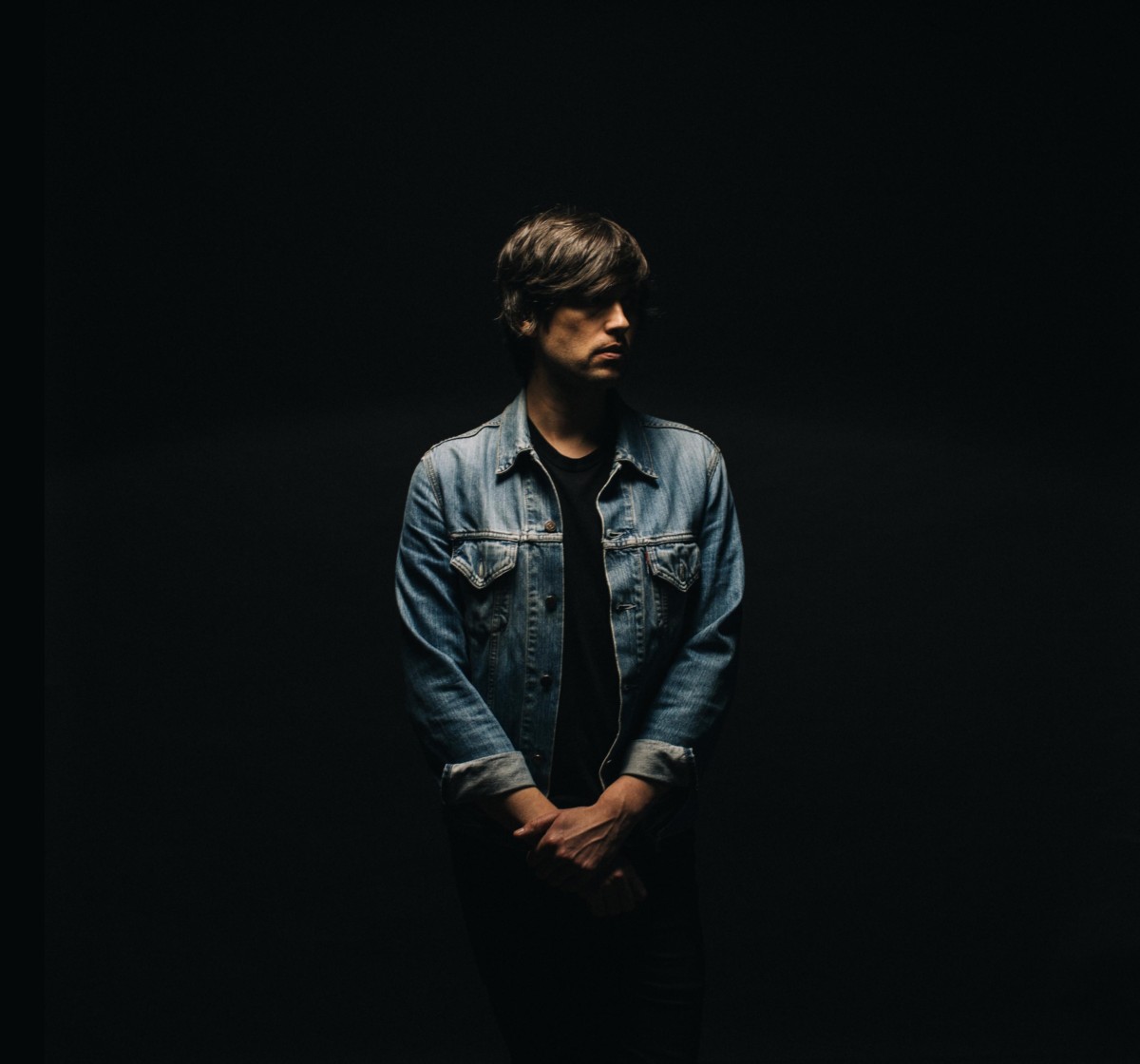 The best gigs & clubs in Dublin city this week


A. Smyth has been producing and releasing music for over 10 years, most notably with his last band Vann Music.

The pressures that surrounded these experiences of success and the impact this had on his career inspired him to write ‘Into The Darkness’ – “sacrificing the past and present in order to carve out some future hope.”

The track will be released on January 12th and is from his forthcoming debut album.

A. Smyth plays Tramline on Saturday, January 13th for The Big Gig as part of First Fortnight festival.

9 new songs you should hear this week