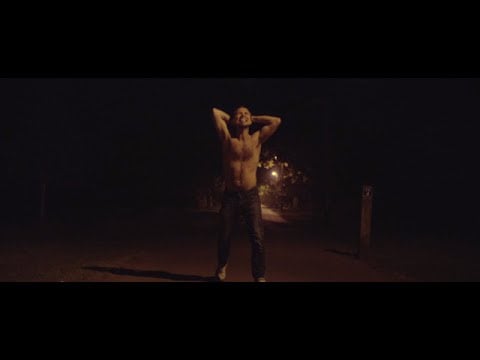 BARE In The Woods festival postponed due to “licence conditions”

Corkmen Stevie G and Ian Ring’s abovedat project recently gave us the belter of a house pop single ‘Better’ and now Lochlainn McKenna has made a great music video for the track which was conceived at the First Cut Youth Film Festival music video comp run by Brendan Canty and David Leister.

In the video, Ray Bethley stars as the man who uses drug-fuelled night outs to escape his problems.

“I was thrashing around ideas in my head for this song and I started sorta giving out to myself for getting creative block and that made me think… There’s something really interesting about degradation… the lyrics kinda pertain to a couple in turmoil but I though it would be interesting if we followed this guy who wanted to treat himself better but he just couldn’t ‘cause he’s caught in a rut.

I’ve met people like the main character in this video and it’s sad to see. There’s like this addiction to being young, people that can’t face their age and get caught up doing stupid stuff they should have grown out of. I really wanted the character in this to come across as a decent guy, that’s just stuck, he’s not a bad guy, he’s just in a really, really, bad place.

We shot the video for “Better” over two mental days in London in late April. We didn’t source our main location (his apartment) until 3 hours before shooting after tons of cancellations and shit going wrong!

It was an amazing shoot. We nearly got arrested by the police for a suspected stolen vehicle, we zoomed around Soho in tuk tuks at 4 in the morning and ended up running a rave in an abandoned squat in Streatham. The lead actor, Ray Bethley, was just the most amazing, committed actor I’ve ever worked with – we would have been lost without his talent. All in all, it was just a fantastic experience and I’m super chuffed we can now share it with the world!”