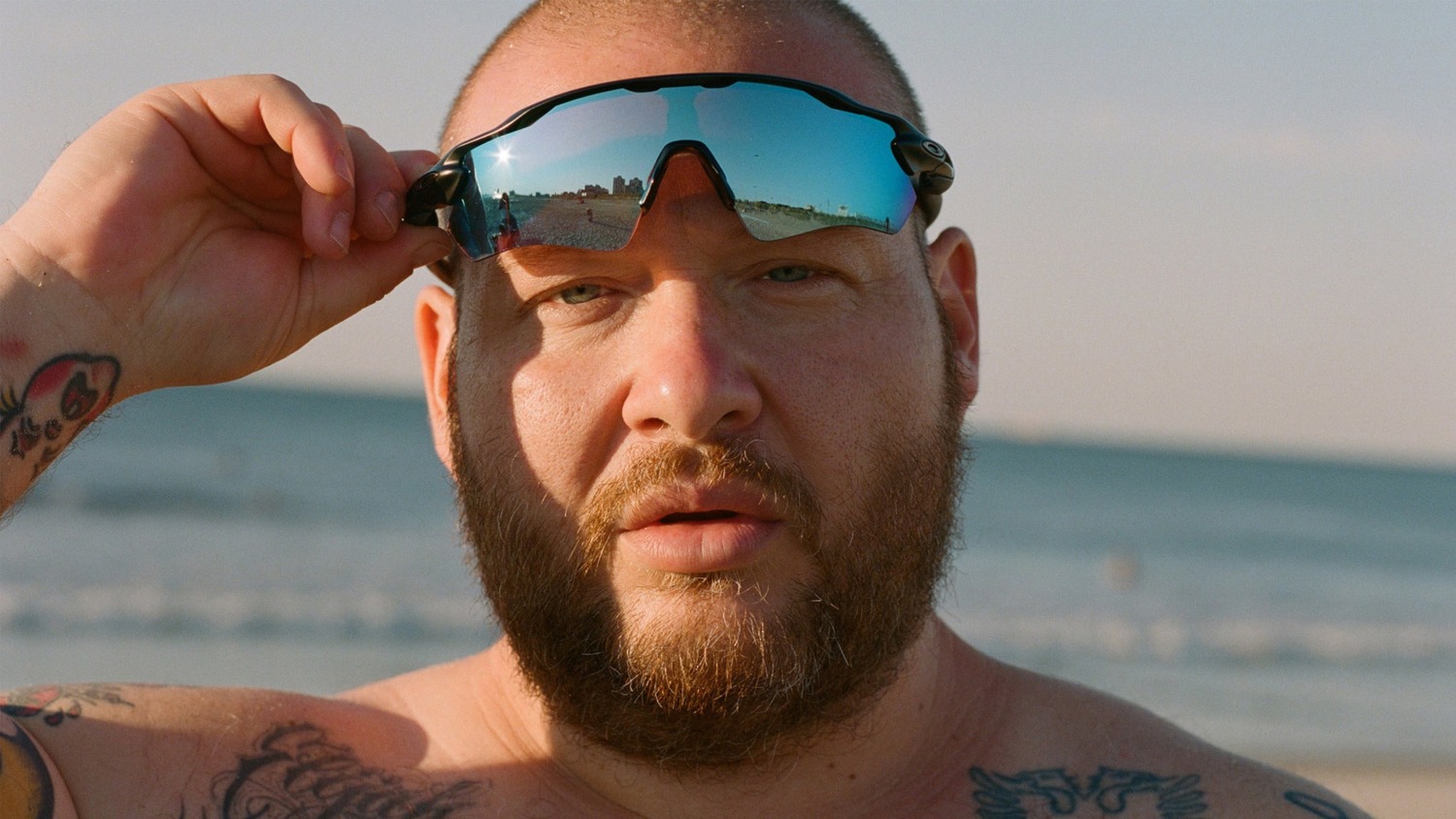 Queens rapper and F*ck, That’s Delicious host and organic wine drinker Action Bronson has announced a new date for his Dublin show, which will feature The Alchemist also.

Bronson plays The Academy on May 24th. Tickets from €34 plus fees.

Bronson, The Alchemist and Earl Sweatshirt are doing dates together in UK and Europe.

Bronson’s latest album is 2020’s Only For Dolphins, which had a lot of dolphin noises on it, genuinely.

Here’s what happened last time he was in Dublin.