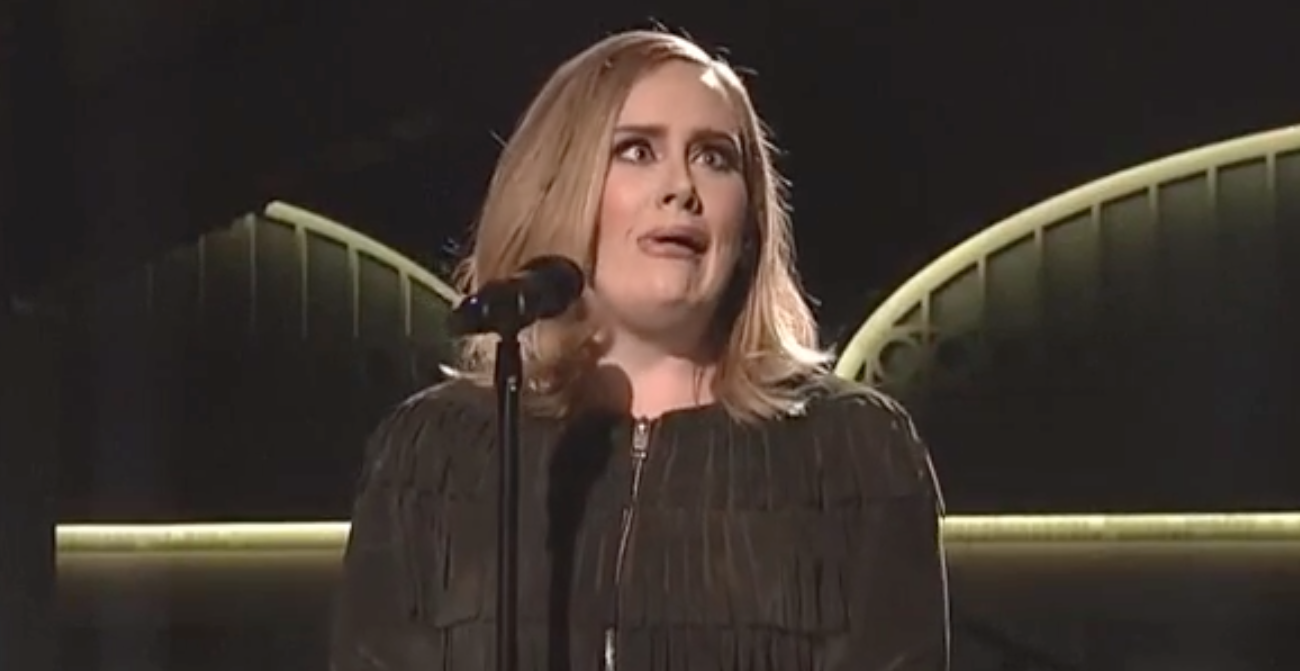 Well. Adele discarded the caution that marked her previous album campaign with the release of 25, which became the biggest selling album of 2015 in just three days.

She has been all over the TV in the last week too from Fallon to a BBC special to SNL.

Starting in February, she will kick off an extensive European tour in Belfast’s SSE Arena (Feb 29 / March 1st) for two dates then Dublin’s 3Arena (March 4/5) for two dates. It’ll be her first in 4 years and takes her up to June.

Full dates below. Advance tickets on sale to members of her website at 9am on Tuesday 1st December. General sale on Friday December 4th.

Go to http://live.adele.com for details