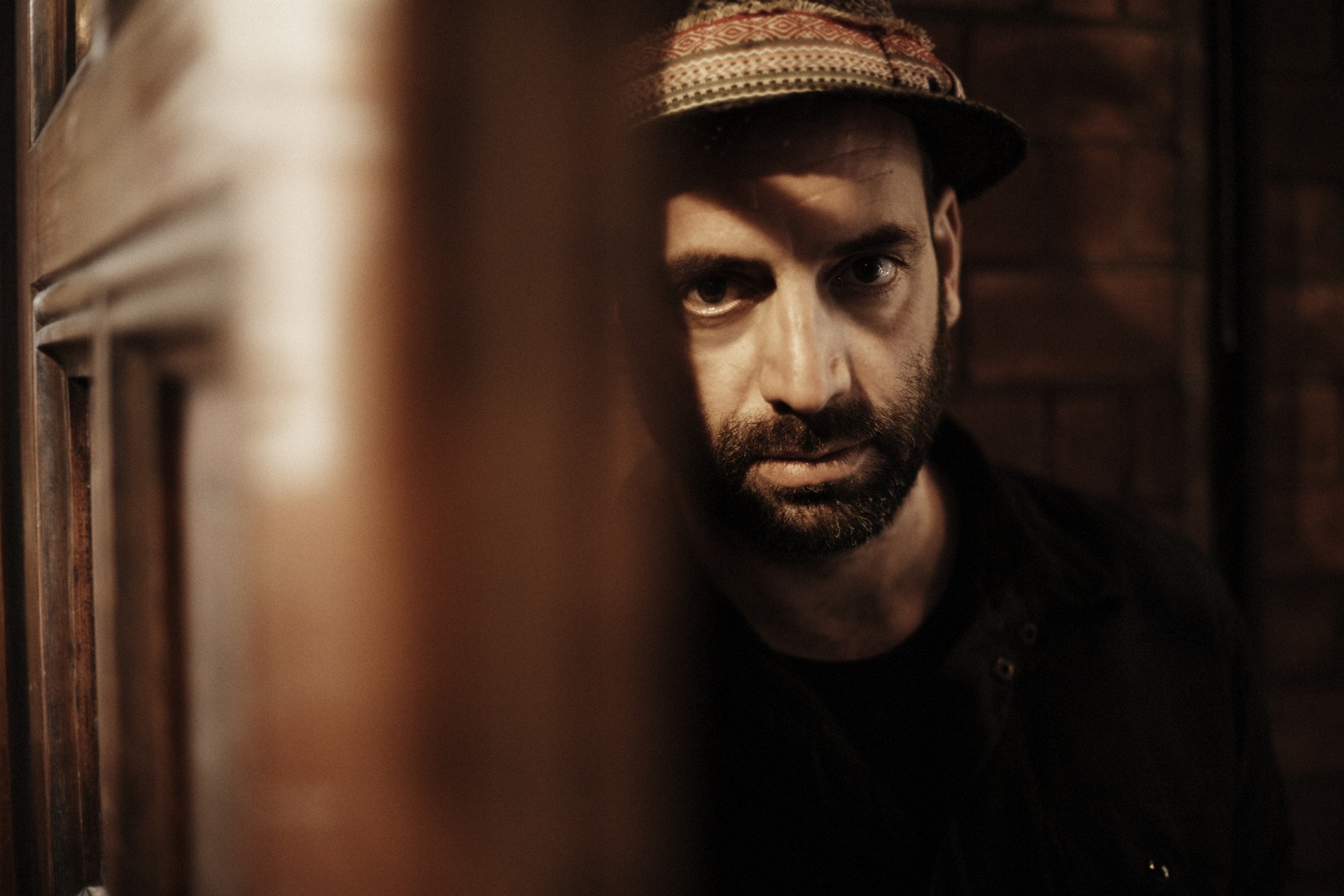 The best songs of September

Last year, Adrian Crowley quietly released a collaborative album with Scottish folk singer James Yorkston. Staying with the label that released that album, Chemikal Underground, Crowley is due to release a new solo album Some Blue Morning on November 7th, his first since I See Three Birds Flying.

The title track suggests that it’s going to be a cracker of an album. The song, a richly-arrangement orchestral vista that is reminiscent in tone of Scott Walker and Richard Hawley, to name but two majestic musicians. The title is perhaps a reference to the Lee Hazlewood / Nancy Sinatra song ‘Some Velvet Morning’, the song’s melancholic air gives way to a hopeful Crowley vocal delivery (augmented by Katie Kim), as animated and filled with power as he’s ever sounded, singing convincingly of “where once were splinters / hope shall rise.” Perhaps the blue in the title is a calm, a comfort rather than a sorrow.

The album will feature contributions from Katie Kim, Seti The First’s Kevin Murphy and London string ensemble Geese. You can read a whole bio written by Leagues O’Toole about him below.

In a recent essay – Reasons to Hate Adrian Crowley – from my private collection, I noted, to myself, the subject’s creepy calculated consistency. His six previous album albums, from 1999 to 2012, emerged in pattern of three years – two years – three years – two years – three years – two years. With this clockwork deliverance Crowley displays a ruthless arrogance, knowing his adversaries are waiting for each new release, and that he will dispatch right on time with crushing inevitability. And it will be good. In fact, it will be slightly bigger, slightly more beautiful than the last one. That’s the way he rolls; he teases. And you can hope, and you can dream, that someday Crowley will just knock out something weak, something run-of-the-mill, something-by- numbers because that’s all he had him in.

Today was not that day.

For a man of such personal understatement, he is an artist of considerable ambition – something he shares with the unique artists I have sometimes thought of when listening to his music; Scott Walker, Lou Reed, Ivor Cutler, Lee Hazlewood. The latter brings us to the title-track, perhaps a nod to Lee’s “Some Velvet Morning”, perhaps not. Either way, this song sets the mood, the colour he chose for this album. Again, perhaps a nod to the Blue Note label, perhaps not, the blue-filtered sleeve design set around a stylish Steve Gullick photograph brings to mind how this colour has traditionally transpired in the world music. Yet with Crowley, the “blue” is something more than melancholy. He predicts a day of “rapture”, “hope” and “gladness”. It’s quite an opener. A big song for what turns out to be an otherworldly album.

Crowley achieves a number of interesting and brilliant advances with this collection. The compositions move between sparse dream-state ghost-songs and song-stories to all-out epic numbers with tense nerve-ending strings. We hear essential contributions from members of London string ensemble ‘Geese’, cellist Kevin Murphy of ‘Seti The First’ and singer Katie Kim, amongst others.

Crowley is a man literally haunted by music. His ability to capture these dreams in such a disciplined manner is astoundingly rare. And this album almost feels like an exposition of that process. “The Wild Boar”, essentially a short story grammatically set to music shows huge confidence, so explicit in its execution you can hear the hum of the engine, you can smell Crowley’s nervous breath in the cold air. “The Stranger” is practically Hitchcockian, a beautifully mysterious question of identity. “The Angel”, stark, baroque, menacing, could be Cale and Reed writing your nightmares. “Follow If You Must” is one of Crowley’s greatest lyrics, the music almost gothic in tone, the prose etched to perfection as he plays the “interloper from some forgotten dream.”

Some Blue Morning is not an ordinary album. Crowley is not an ordinary man. There’s something about him that doesn’t quite make sense. Staring at that blue-filtered Gullick shot on the sleeve of this album, I remember meeting him for the first time in Galway many years ago, in his exotic sallow skin. He still looks the same, somehow grown beautifully into that skin, aging into elegance… another reason to hate Adrian Crowley. I await his downfall in 2017. – LO’T