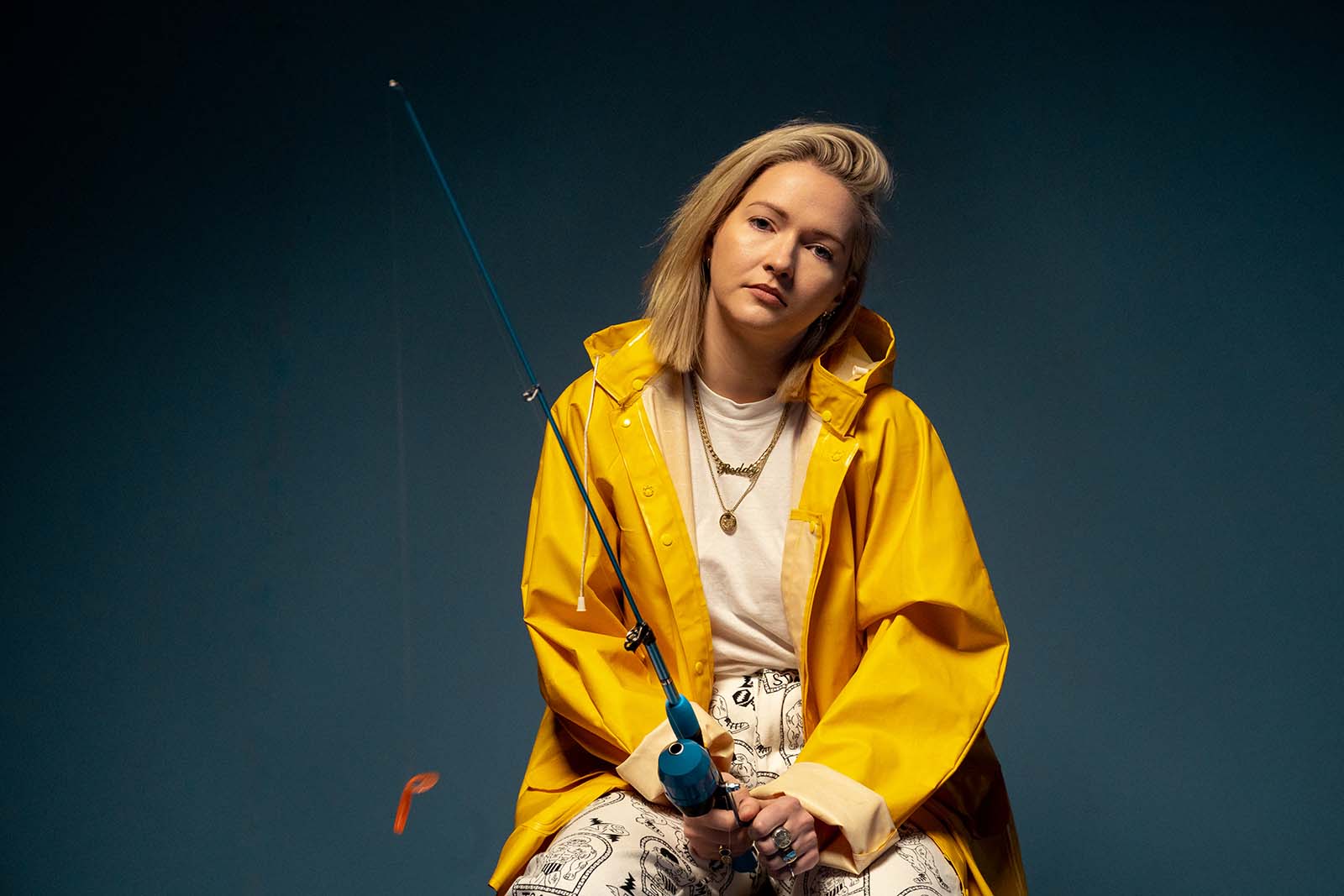 Following on from April’s new song ‘Inhaling’ and news of a deal with big indie MNRK, Dublin artist Ailbhe Reddy has released a new single today entitled ‘A Mess’.

A rollocking insistent fuzzy rock song, ‘A Mess’ finds Ailbhe in her most sonically-full mode yet on a song about repeating relationship mistakes and feelings of inadequacy.

“‘A Mess’ is about not feeling good enough in a relationship and examining old patterns and habits. It’s about feeling fed up of going around in circles, while focusing on a throw away comment that ‘no wonder it was such a mess’.”

The song comes with a video by Georgia Kelly of  CLTV:

“I wanted to keep the playfulness of the music alive in the video and make sure it was tongue and cheek rather than very serious. Georgia came up with a few scenarios that were funny representations of feeling ‘not good enough’ and giving up.”