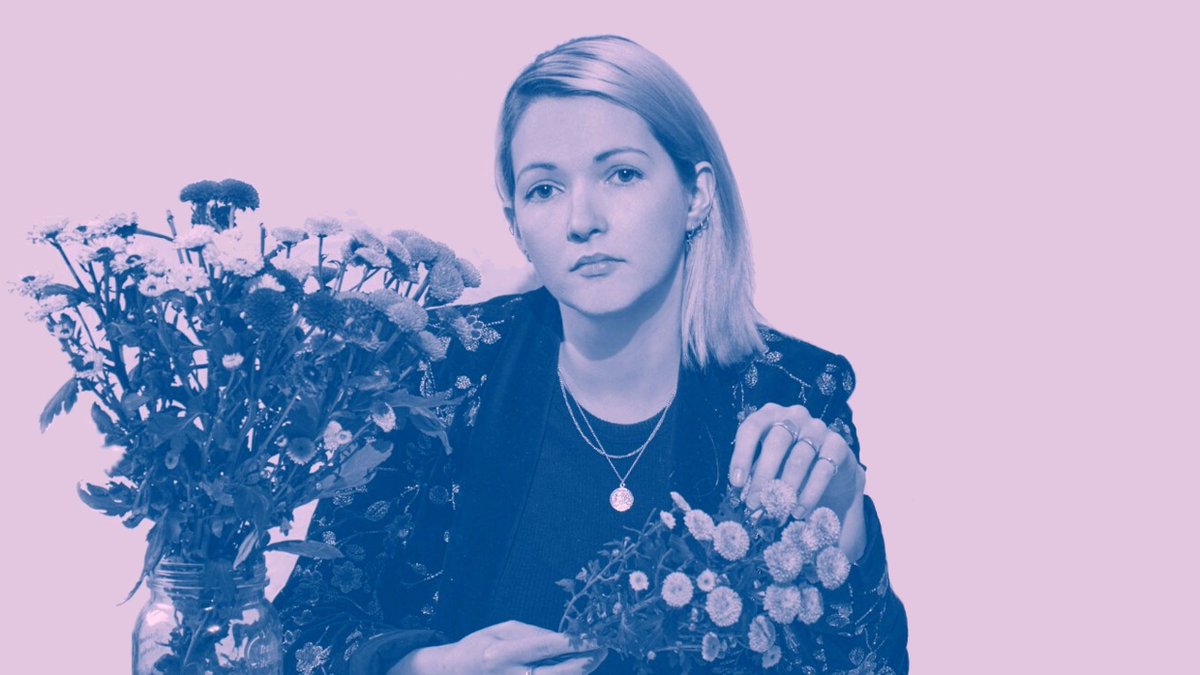 On the day that the winner of the Choice Music Prize for Irish album of the year is announced ( we have a podcast about that very thing), Ailbhe Reddy is marking the occasion on which her debut album Personal History is nominated with a new track.

Collaborating with Sacred Animals’ Darragh Nolan, ‘City Unfolds’ is a long in the offing track from the pair who have worked together in the past. It’s a real meeting of both their styles and Ailbhe’s lyrics are about “being close to a panic attack in the back of a taxi on my way to play a festival in Barcelona.”

That gig went well I can gladly report. Hear the song:

“I’ve worked with Ailbhe previously in the role of producer & we’d always talked about a collaboration at some stage. She’s one of my favourite artists & one of my favourite people so working together is a pretty natural extension of that. The track came together pretty quickly as I’d had a few ideas floating around that were pretty loose & we shaped them into something coherent together. Ailbhe took the lead on lyrics so it made sense for her to lead vocally as well. Also, you know, that voice.”

“Darragh (Sacred Animals) produced my first 2 EPs ‘Hollowed Out Sea’ and ‘Attach to Memory’, I always love working with him and have on many other projects over the years, his studio Asta Kalapa has always felt like a creative sanctuary to me. We had talked about writing together for years and eventually got around to it in between both of us recording our own albums. Darragh had some beautiful piano parts already and I had some lyrical ideas that were drawn out by that. The lyrics are about being close to a panic attack in the back of a taxi on my way to play a festival in Barcelona. Darragh and I are pretty close so I had just been telling him that story before we started writing and it naturally became part of the lyrics. The track is really open and airy with some intensity underneath, so it seemed fitting for the subject material.”