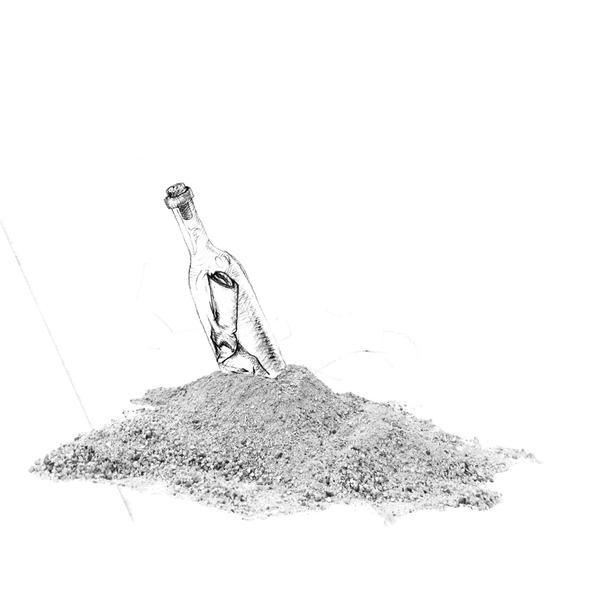 Chance The Rapper’s decision to share the spotlight over to his mates after the buzz created from his Acid Rap mixtape is about as altruistic you can get. There was a possibility that Chancelor Bennett couldn’t take the pressure and limelight and wanted to shuffle to the back of the cast but after hearing Surf over the last two weeks, there’s no doubt that Chance saw what we had not yet – a talented bunch of people capable of making something greater together than himself.

Surf has a refreshing lack of ego. Chance and his Chicago friends who include Nico Segal (the trumpet player of the title), Peter Cottontale, Nate Fox and Greg Landfair Jr didn’t get caught up in the hype. Instead, they used the time (and presumably money) to pursue their artistic thirst.

Surf is like a trippy psychedelic jazz pop stage musical with an all-star cast that also includes Busta Rhymes, Erykah Badu, Janelle Monae, B.o.B., J. Cole, BJ The Chicago Kid, Jeremih, Raury, Big Sean and King Louie among other just as important players. Seriously, the personnel list on this is huge. Surf is the kind of album a teenage Outkast would make if they were off their heads on pills all the time and didn’t feel like they had to throw gangsta shade.

Surf creates its own bright and breezy world. A perfect visual accompaniment of the album would be a constantly rotating 360 degree camera circling the performers and settling on the player or singer or rapper in question in the spotlight. Or a cartoon (the band already covered the Arthur theme song). Chance pops in and out, always impressing with his identifiable rasp and wordplay heavy lyrics. The trumpet is centre-stage, flutes grab your ear, pianos cajole the focus, backing vocalists add reinforcement and then a rapper like King Louis drops in with a great line about “if this bitch from Paris / then Paris is terrible.” And that’s just one song – ‘Familiar’. One of Migos also turns up for some autotune action too but it all feels seamless.

Surf isn’t a rap album. It’s a vibrant uplifting celebration of life with realistic moments of self-doubt and confusion embedded in it. Chance’s melancholia is present on ‘Windows’ as he sings “Don’t you look up to me, don’t trust a word I say”. It’s the duality of that and the pop positivity felt in the music that gives Surf a human edge.

It’s spacious, it’s not in a hurry, it’s masterfully arranged, it bumps like disco (‘Go’), it sleepwalks with experimental reverb horn (‘Nothing Came To Me’), it beats the jazzy-soul drum (‘Just Wait’) and it pops like candy on one of the most uplifting songs of the past year (‘Sunday Candy’). ‘Slip Side’ might say it best as it encapsulates the overall independent spirit of this album. “I don’t wanna slip, slip, slip, slide / Imma stand up on my own two feet.”

That the Social Experiment’s ethos shines so brightly on the same track as Busta, Monae and B.o.B, just suggests what magic and talent is on display here. This ensemble hold their own in the spotlight.