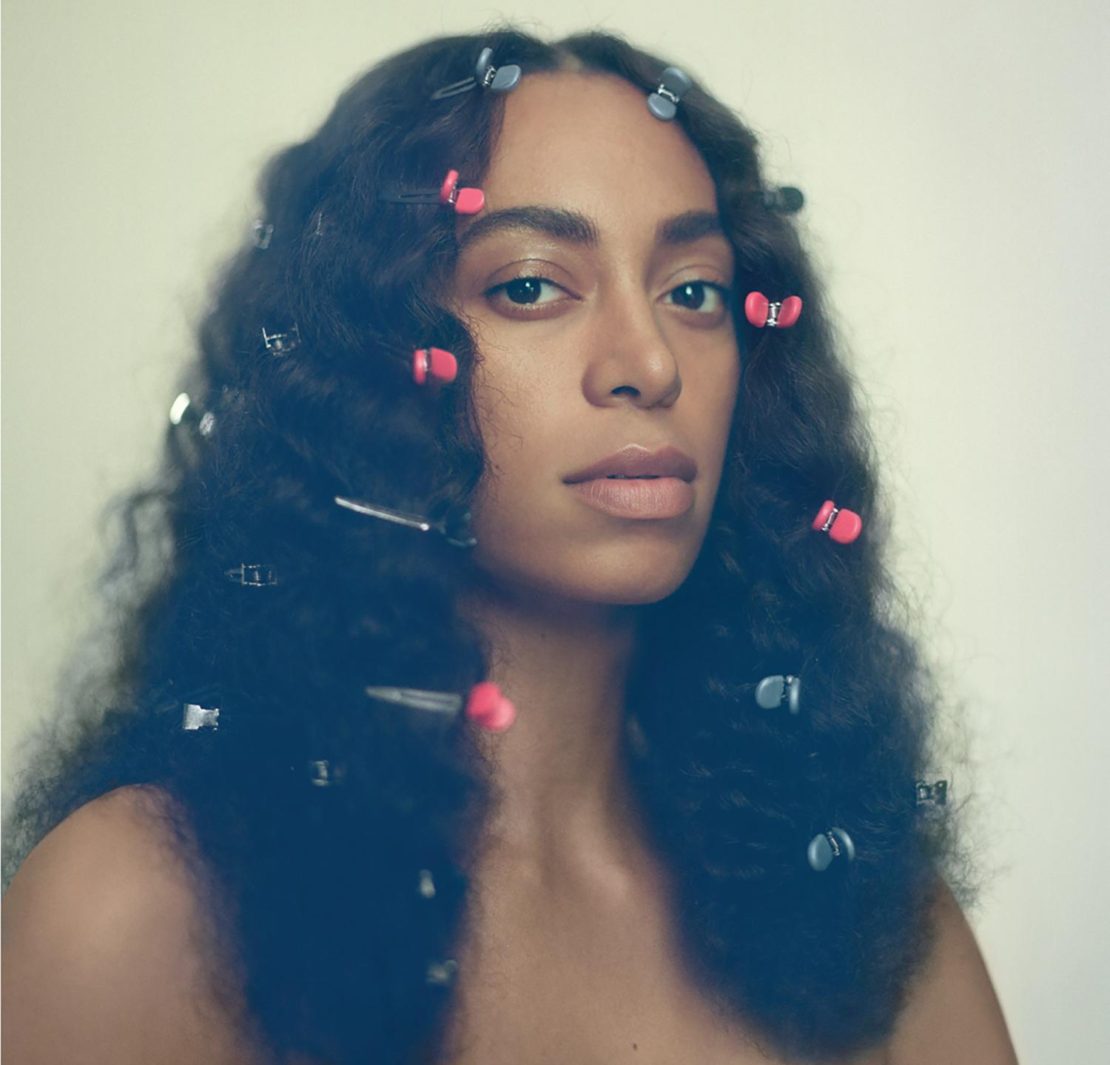 Solange Knowles’ new album A Seat At The Table, which was surprise released at the end of September arrived at a bitter time in the U.S. where race relations are at boiling point. Where in the election to lead the country, hate, misogyny and racism are spouted all too frequently (and accepted and tolerated). Where people are shouting opinions at each other without listening to responses across political, class and racial divides. Where black people continue to suffer.

In the past, Solange has railed against white music writers writing about R&B or penned an essay about the aggression she’s felt as a black woman, prompted by an experience at a Kraftwerk concert.

“I’ve got a lot to be mad about,” she sings on the Lil Wayne-featuring ‘Mad’. So you wouldn’t be a surprise if her music had some elements of anger in it.

“When they go low, we go high,” Michelle Obama said. Solange Knowles may have already decided to do that earlier this year on her new album. Where her sister Beyoncé makes flashy statements, Solangé is much more understated. Living in a divisive country bellowing at each other, Solange takes the softer, more restrained approach on an album which demands repeated listens.

A self-described “project on identity, empowerment, independence, grief and healing,” A Seat At The Table is an album about race and being black in America. It’s personal and political. It’s informed by black culture, family and the Black Lives Matter movement.

Musically, A Seat At The Table is made of soul, R&B, pop and funk. Its gossamer style is delicate and rich. Spoken word interludes frame the album: encouraging words from Master P of No Limit about how he got to where he is, Solange’s father talks about racial threats and her mother about how being pro-black doesn’t mean anti-white. These statements allow Solange to write less directly from a black woman’s perspective for others like her.

Production is by Raphael Saadiq. Guests include Sampha, Lil Wayne, Kelela, Andre 3000, The Dream, Sean Nicholas Savage, Q-Tip and the likes of Kwes, Kindness, Chairlift’s Patrick Wimberly, Nia Andrews and Dirty Projectors Dave Longstreth contribute. There are multiple highlights from the Andre 3000-featuring synth funk of ‘Junie’, the synth drawl of ‘Don’t Wish Me Well’, the woozy R&B of ‘Weary’, the piano soul of ‘Mad’, the vulnerable vista of ‘Cranes In The Sky’ and the subtle power of ‘Don’t Touch My Hair’.

“Be leery ’bout your place in the world,” she sings on ‘Weary’, yet Solange keeps it serene in defiance of what seems right and wrong around her. A Seat At The Table isn’t something to be unpacked in a week, or even two. It’s an album of defiance, empowerment and beauty.

Jens Kuross returns with the uplifting hymnal ‘We Will Run’