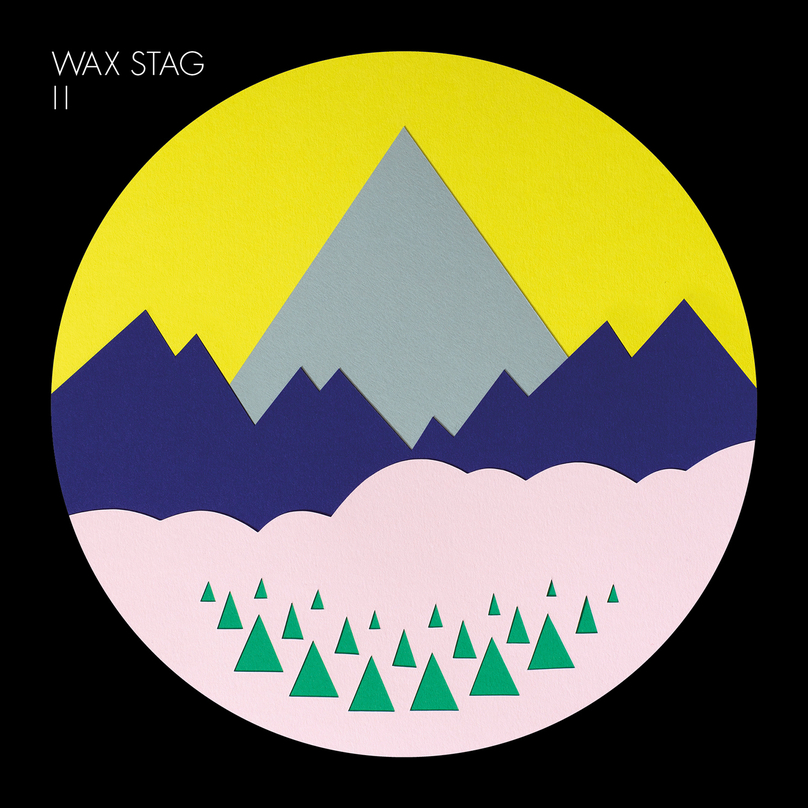 Something Brian Eno said recently about the importance of limitations has stuck with me over the last few years. When it comes to the possibilities of music making with digital tools, there are endless iterations of what can occur, which can be a problem.

Just because you can produce any type of sound it doesn’t mean you should use it. Restriction can be a good thing, it encourages a thematic palette and in the context of an album, makes for a cohesive whole.

That limitation is something that’s employed by St. Alban’s producer Rob Lee, Wax Stag, on his second full-length release on Old Habits. Lee has worked as live session with Friendly Fires, White Lies and Clark but his own material has developed into a territory worthy of praise.

“I wanted to limit myself to a small palette of sounds for this album. Some of my favourite rock albums have the same guitar sound all the way through, and I love how that puts the emphasis on what notes are being played. There’s a time and a place for production gymnastics, but I wanted to write hooks and melodies that would stand up on their own.” – Rob Lee

II is filled with spacious melodic synth lines that traverse the plane of beats on the record which settle somewhere between the electronic style of Warp Records’ artists Plaid and the polychromatic house music that Four Tet touches on.

‘Woodland Walk’ sets that blueprint on the first track as drum machine clopping beats are accompanied by a fizzling array of synth lines. There’s space in the music for the rhythm and the, sometimes elaborate melodies to breathe as heard on ‘Sparkling River’. Throughout there’s a leisurely pace of 112BPM taking things to their conclusion and an air of bucolic vistas felt on ‘Cloud Cake’ (and the artwork too).

By employing a similar array of sounds in his instrumentation, Lee creates the album’s vernacular, which is only diminished slightly, by tracks like ‘Caverns’ and ‘Night Trek’ sounding too much like Plaid and Boards Of Canada respectively. By the time the expressive ‘Summit’ arrives with its poignant nostalgic melody, there’s an over-riding impression of an enjoyable unity which makes for a engaging album. Give in to the limitations.

Buy the album at Bleep | Boomkat