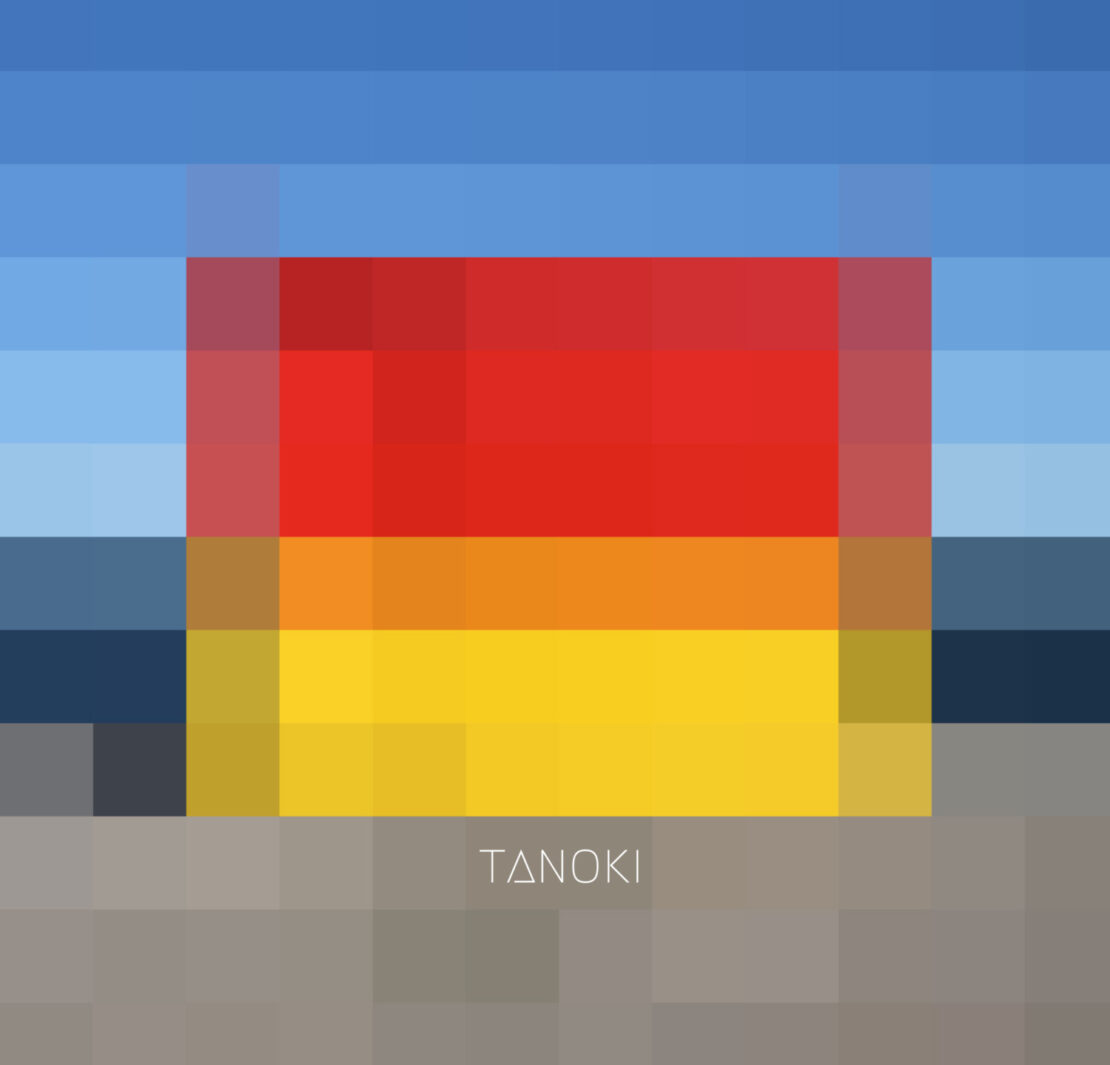 10 new Irish tracks you should hear this week

Paul Mahon is known previously for his work as a visual artist and music as Geppetto.

The Tanoki project has spawned a handful of singles that readily showed why a switch up of names was needed. The debut album from Tanoki, File New, is released this Friday and we have an first listen to the album’s electronic jazz, trip-hop vibe with contributions from vocalist Farah Elle, Colm O’Caoimh on violin, guitar, and keys, and rapper Tay Edwards, which you may have heard on the previously-featured track ‘It Has Begun’.

“It’s about experimenting. It’s about having fun; it’s about play.”

Tanoki’s debut LP tells a three-act story, each with three songs. The first act introduces the question at the heart of the project, concerning what is real and what is fantasy. The second begins to explore this with urgency, and then chaos, with intense performances from Tay Edwards and Farah Elle. The final act invites self-reflection, with stunning violin and piano improvisation from Colm O’Caoimh, and a technological climax on fiery closing gem, ‘Hotline’.

10 new Irish tracks you should hear this week