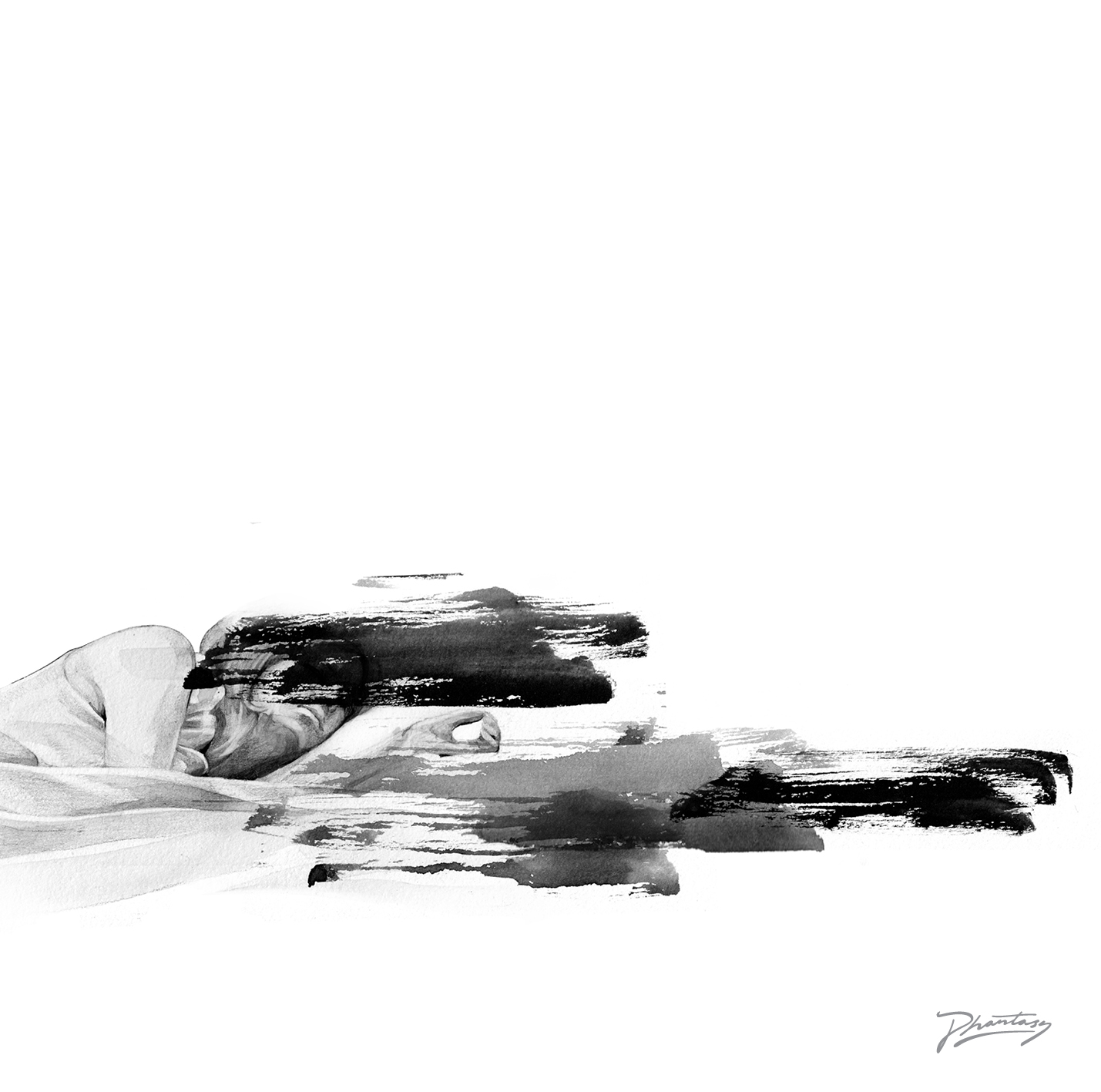 
The debut album from London’s Daniel Avery is delightfully out-of-step with what’s going on in the world of electronic music. You’ll find no twisted R&B, no house vocal samples, no rap source material, no drops, no trap and no jazz sounds. Drone Logic is beautifully old-fashioned in execution: straight-up synths with house/techno beats of the late ’90s Underworld persuasion.

Drone Logic, released on Erol Alkan’s Phantasy Sound, revels in direct hypnotic dancefloor killers, the kind of ballsy instrumentals that have made Modeselektor sound like an buzzing motor landing heavily on solid ground every time they play a note. Avery cut his teeth as a resident in London’s Fabric and the attention to detail about what works compositionally in a club is all over this album.

The Underworld comparison is fitting as several times across the course of the 75 minutes, Avery rubs up against them in the crowd-rushing synth euphoria stakes. ‘Naive Response’ is akin to a picked-apart filtered version of ‘Cowgirl’, all crunchy beats and metronomic percussion.

The album’s most accomplished track, the title ‘Drone Logic’ is a beautiful synthesis of analogue groove and acid-house revellery. The track conjures the same soaring lost-mind feeling that the best Underworld live set shared, as captured imaginatively on their Everything Everything live album. Similarly, almost everything here looms large, whether it’s the brutally direct techno intro – ‘Water Jump’, the effervescent ‘Free Floating’ or dirty-stomping wonky techno on ‘These Nights Never End’.

Those big highs are punctuated by gentle relaxed tracks like ‘Platform Zero’, ‘Simulrec’ and ‘Spring 27’, lullabies in comparison. Towards the second half, the album fills out a bit taking in squelch drones of ‘Need Electric’, the housey ‘All I Need’ and the oscillating Death In Vegas-esque sustain of ‘New Energy (Live Through It)’ but never, despite it length, gets boring or too repetitious.

Avery’s closest contemporary release is James Holden’s The Inheritors, but that is a more experimental lower BPM record overall , ‘Renata’ being the obvious direct dancefloor comparison in the anthemic stakes. Like the album’s artwork suggests, Avery has worked with a minimal monochromatic palette but has created a giant soaring dance album that sits apart from most of dance music.