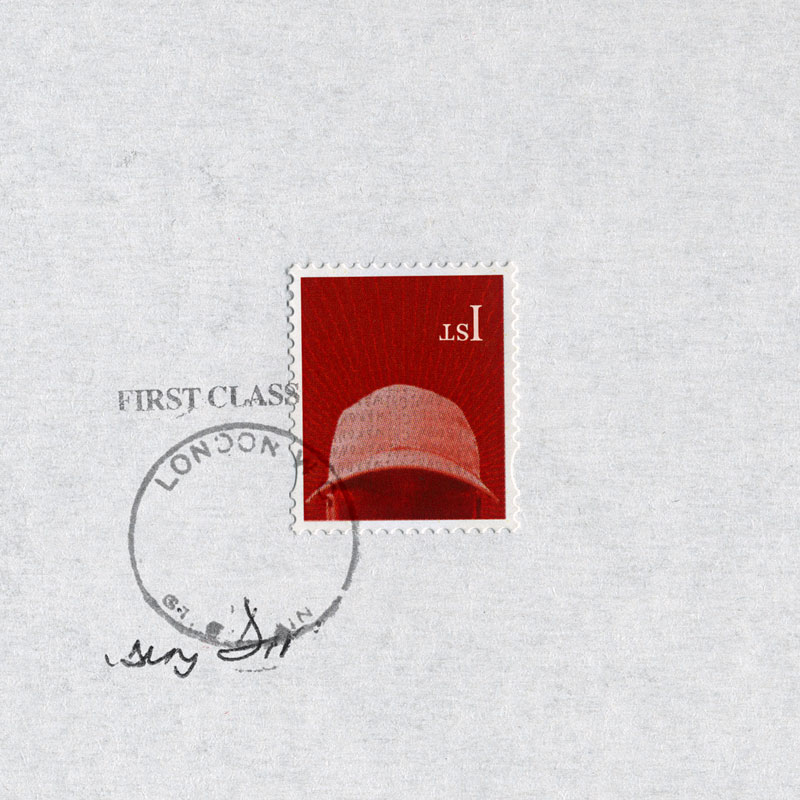 The gear change that happens when an artist shifts to the next level of their craft is cause for a celebration. When it arrives in conjunction with a spotlight on their genre, it’s one of fascination.

After 13 years, the North London MC Skepta has hit his stride and is bringing a focus and an interest to UK grime that many thought was long passed. In the past, Skepta has flirted with US rap through a remix with Diddy but fourth album Konnichiwa is the result of a belief in skill, the Boy Better Know collective, the culture and their independence.

The energy is what hits. This is Skepta’s album. Not only does his lyrical athleticism bring the energy flash, the production largely made by Skepta himself reaches a streamlined level of impact. ‘Lyrics’ which features grime protegée Novelist and pelts along on a warped vocal sample, chiptune synths and percussive claps is one of the most exciting tunes I’ve heard in ages.

That urgency is tangible. ‘Man’ which samples Queens Of Stone Age’s ‘Regular John’ is classic grime remade with learned experience. ‘Shutdown’ and ‘That’s Not Me’ (with Skepta’s brother JME) signalled Skepta’s renaissance and are still fervent highlights here.

“I used to wear Gucci but I put it all in the bin because that’s not me,” Skepta says and that embrace of being who you are to the end, is all over the album. That doesn’t mean Skepta doesn’t falter, as he despondently tells Chip over the phone at the end of ‘Corn On The Curb’. “I’m too black to be up there, you see what I’m saying, fam?” Chip’s pep talk in responses puts Konnichiwa into its current narrative. “Who’s seen the country flip on its head like this, fam?”

Kanye West may have shown support at the Brits last year, Drake may be cosigning Skepta to North American audiences but Konnichiwa wisely focuses on making a banging grime album while allowing Pharrell, Young Lord and ASAP Nast to add colour but not dominate. The album isn’t perfect, most obviously ‘Crime Riddim’ and ‘Ladies Hit Squad’ don’t quite land.

The overall impression is greater than the individual. Skepta is an independent artist resisting authorities, labels and cops are just two (“trying to get out The Matrix, away from the agents”), co-opting more well-known voices into his vision, hitting his confident peak and the added bonus of bringing grime to the next level too.

Album of the week: Radiohead – A Moon Shaped Pool

Listen to the new Death In Vegas album – Transmission