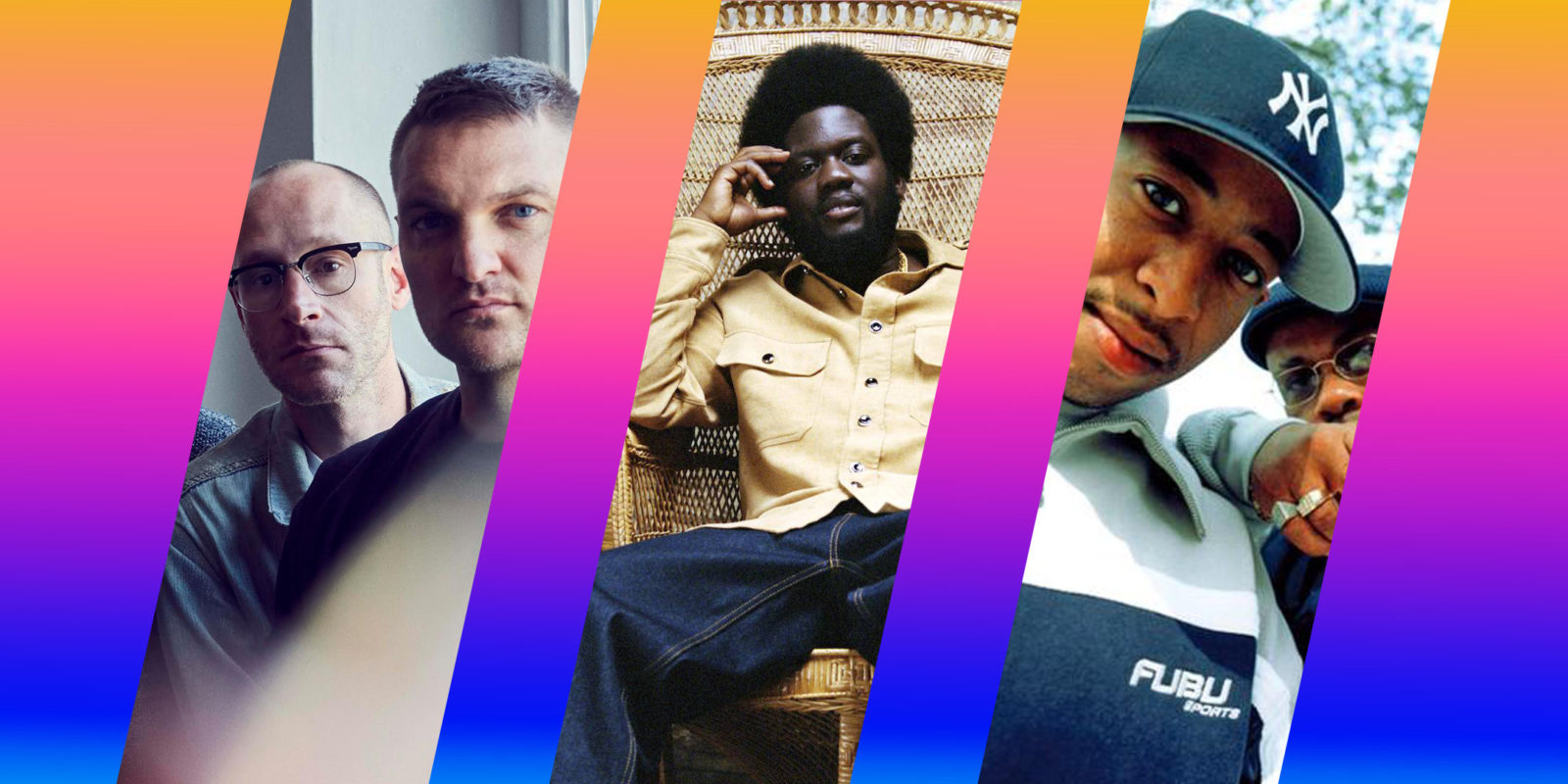 Gang Starr – One Of The Best Yet

Guru passed away in 2010 but DJ Premier revives the iconic NY hip-hop duo’s discography with unused Guru verses and contemporary features from J Cole and more.

A Winged Victory For The Sullen – The Undivided Five

American indie band offer up a collection of rock songs that escape the tropes of the genre.

Other releases of interest released today

Jeff Goldblum – I Shouldn’t Be Telling You This
Much loved actor releases a double album.