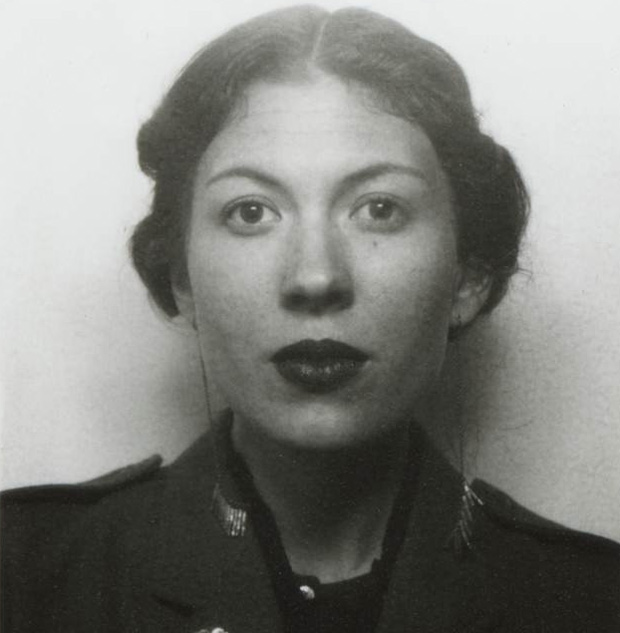 Nevada City, California native Alela Diane’s 2009 album To Be Still is one of my favourite folk albums of the last five years, one I really should get on vinyl sometime. Since then, she’s recorded a 2011 album with her band Wild Divine.

This week, she releases her fourth Alela Diane album About Farewell on her own Rusted Blue Records label. It’s a release that was recorded in her hometown of Portland that deals with a recent divorce and other recent relationships through folk songs.

Unadorned of the support of the band is when Diane is at her best. ‘The Way We Fall’ opt for a delicate approach with flute and drums used sparingly to accompany Diane’s own staggering voice and guitar. The title track is an exact distillation of the album’s themes with Diane addressing her former partner: “I heard somebody say that ‘the brightest lights cast the biggest shadows,’ so honey, I’ve got to let you go.”

About Farewell is out the week digitally and physically towards the end of July.