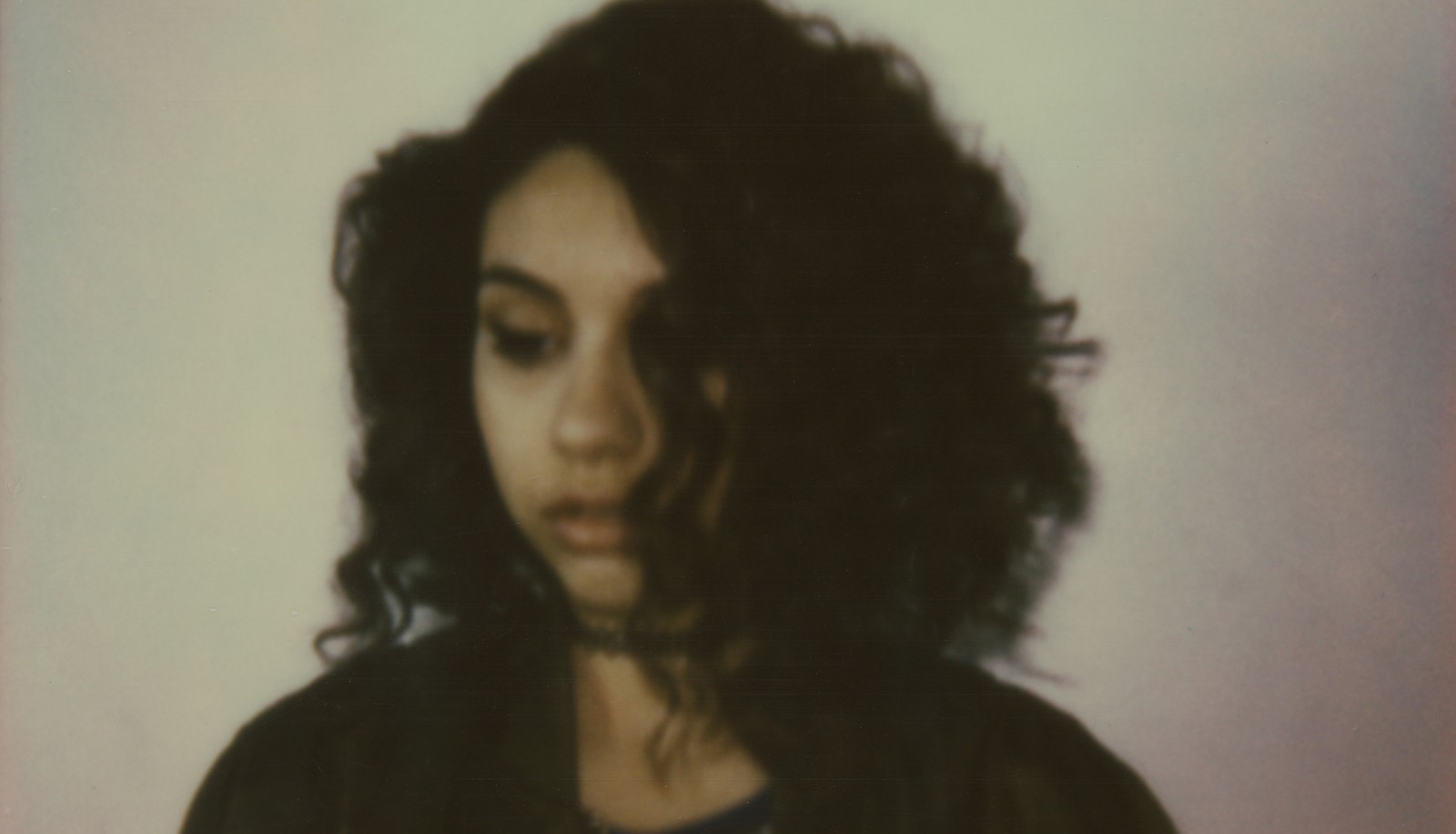 Isaac Hayes’ ‘Ike’s Rap II’ is the source sample of two of the best British tracks of the nineties in Portishead’s ‘Glory Box’ and Tricky’s ‘Hell Around The Corner’.

The Portishead version is itself flipped by 18 year-old Ontario singer-songwriter Alessia Cara on ‘Here’ (although it interpolates the original’s intro), basically an opportunity for Cara to show off her vocal style and establish herself on the side of the anti-social introverted teen who doesn’t like parties.

Alessia Cara has been doing covers on Youtube, as is the now well-worn path. She signed to Def Jam earlier this year and ‘Here’, produced by Pop & Oak provides an augmented and impressive intro to what is to come.