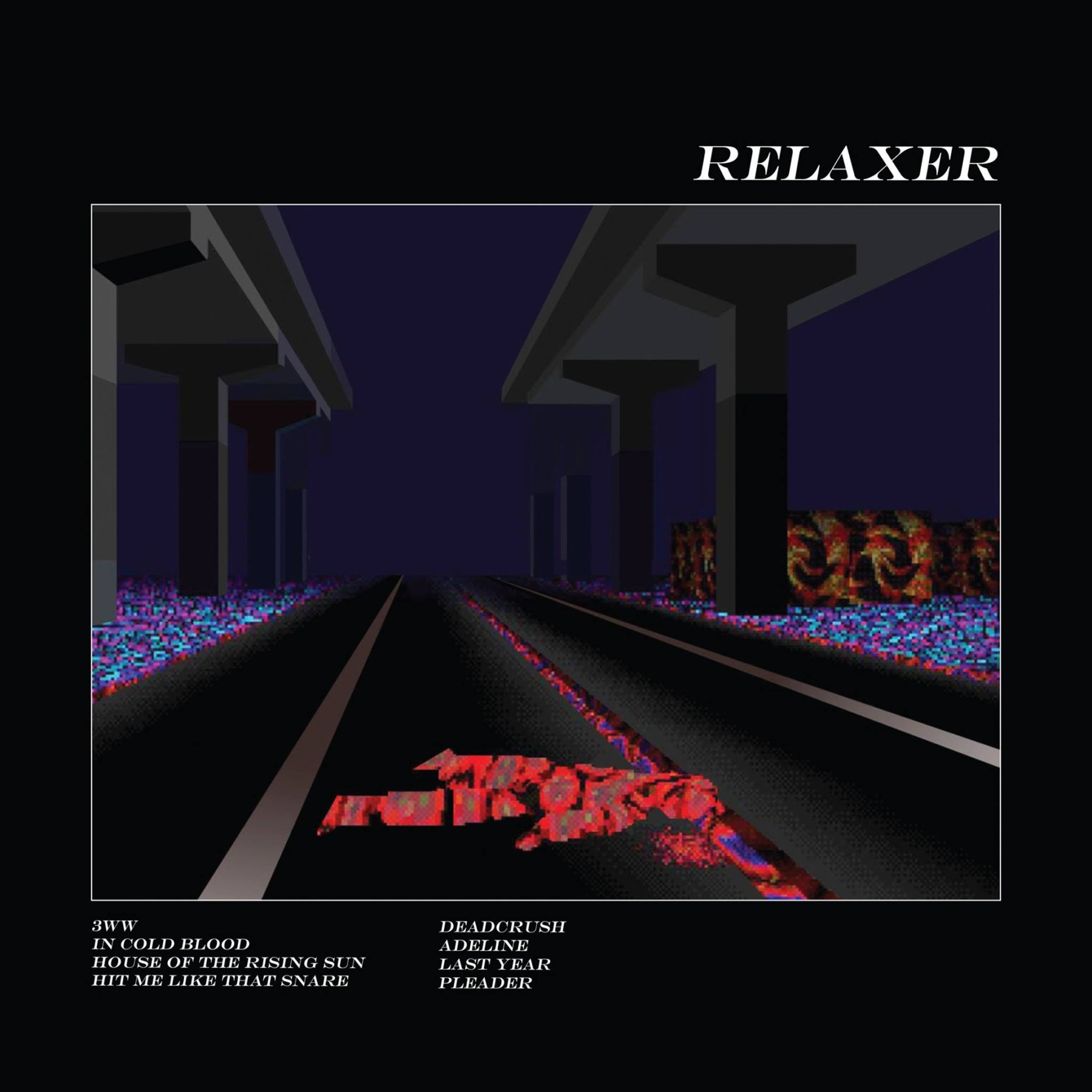 
After teasing last week and I speculated, Alt-J released their first new song from their third album Relaxer this morning. ‘3WW’ starts out as a quiet atmospheric English folk-song which builds into an orchestral ballad. It’s certainly a change for the band. Guest vocalist is Wolf Alice’s Ellie Rowsell. Visuals are from Playstation game LSD: Dream Emulator.

Relaxer is out on June 9th and this is the tracklist:

The band are playing Trinity in Dublin in July.

We’d like to thank you for your patience over the last year or so. After finishing touring ‘This Is All Yours’ in December 2015 we took a long break. Thom released a solo album; Gus opened a restaurant; Joe has been watching a lot of films. We hadn’t set a time limit on our time off but by August 2016 we were ready to get back into the studio. The result is our third album, RELAXER, and we are really excited for you to hear it.