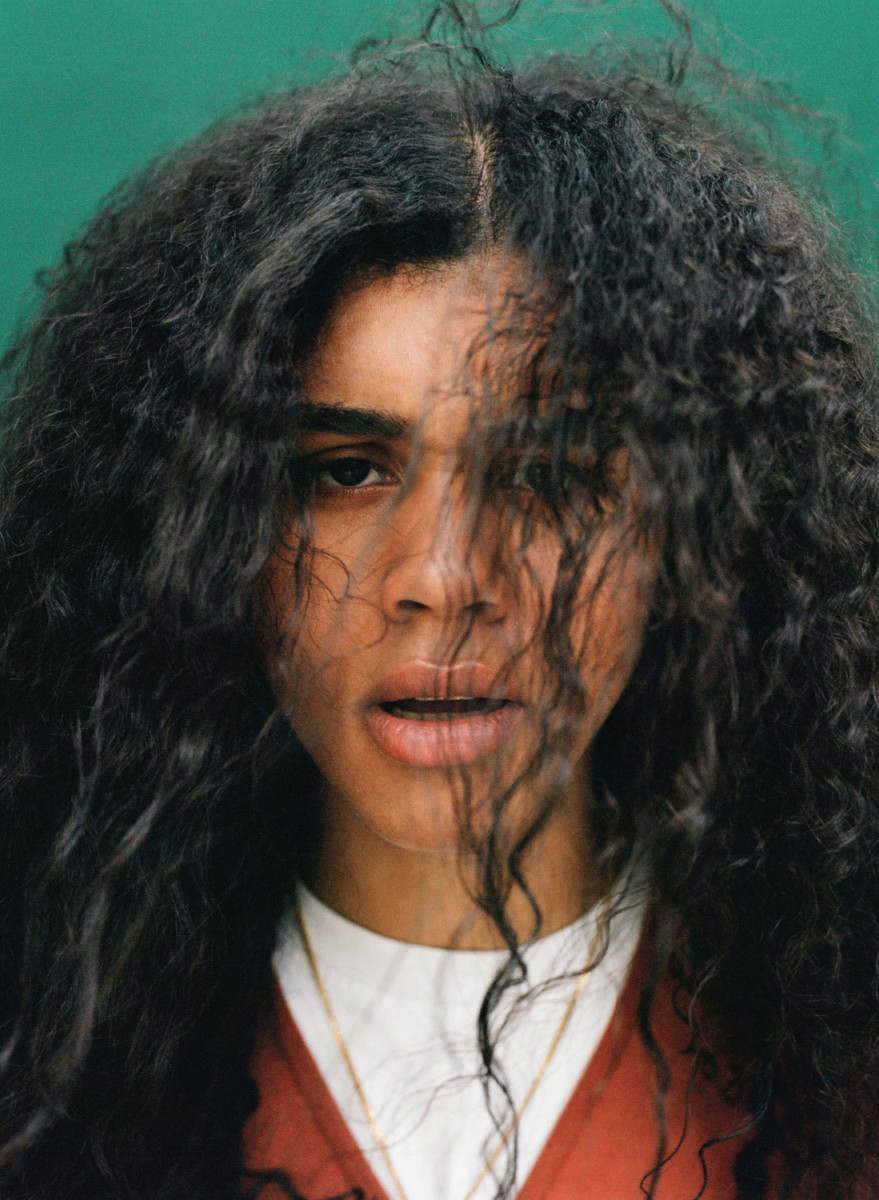 Politically charged music has seen a real revival over the past two years. And how could it not? Music has always been an efficacious vehicle through which opinions can be propagated during times of hardship due to its inherent transmissive and emotive qualities. And from mass shootings to racial discrimination to natural disasters, there has been no shortage of hardships as of late.

Responses to these events from mainstream artists such as Kendrick Lamar and Childish Gambino are particularly significant, not only because of the vast audiences that their music reaches, but also because of the younger artists that they influence in doing so. Their ideas and opinions have the ability to trickle down through the mainstream and sow seeds in the brains of younger creatives.

Ama Lou, the 20-year old Londoner is one of those young creatives and she sure has a lot to say.

Lou cuts a striking figure with sallow skin and soft eyes, but she is most certainly not to be mistaken for a pushover. She burst onto the music scene in 2016 with her controversial debut single TBC which paid tribute to the Black Lives Matter movement; she described the song as a perspective on “current events and historical issues experienced by the minorities of the world”. It features the tragic last words of Eric Garner, “I can’t breathe”, a black man who was strangled to death by an NYPD officer in 2016. It was a heavy topic for an 18-year old to broach but she took in it in her stride.

Besides, politically charged music runs in her veins; she grew up on a diet of Gil Scott-Heron, Billie Holiday and Ella Fitzgerald thanks to her mother and history teacher, so it’s no wonder she’s making music that’s reflective of issues that she and others face as young people in 2018. 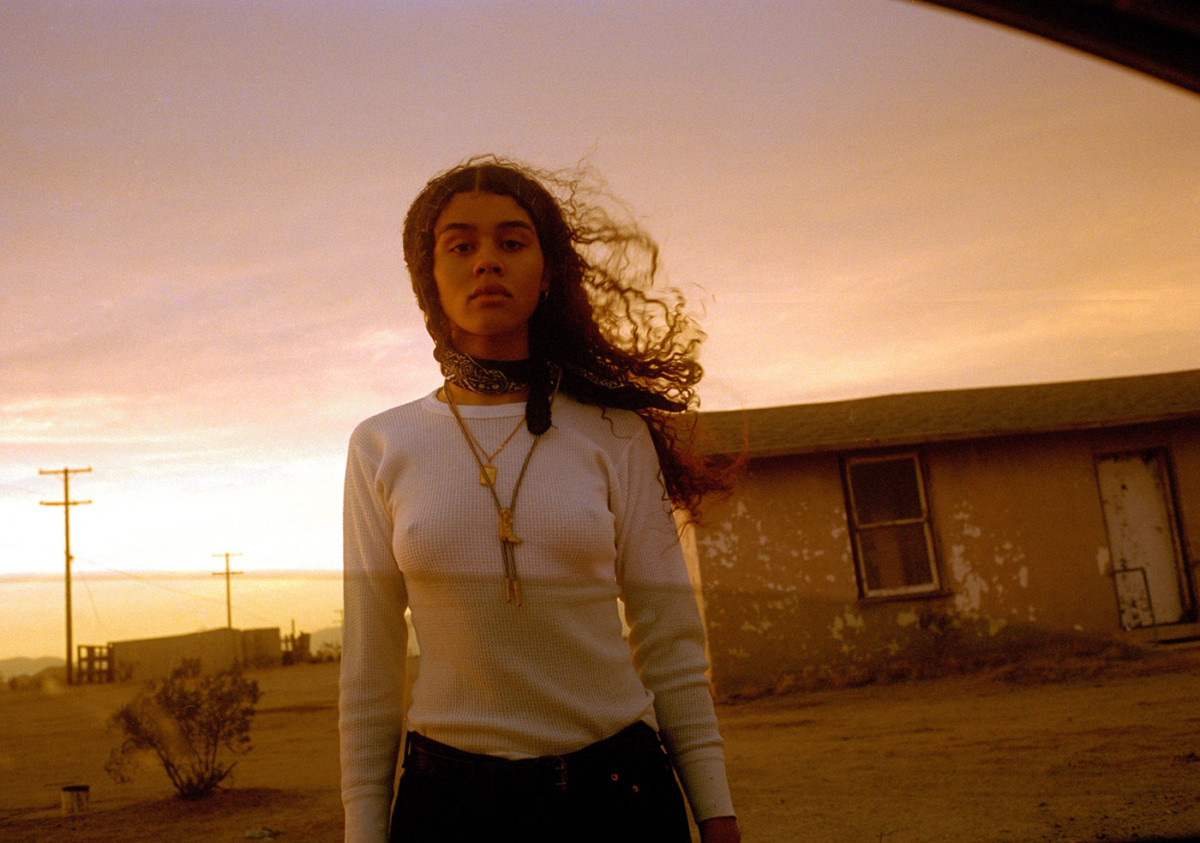 Similarly to Hannah Reid of London Grammar, Lou is a classically trained vocalist who eventually traded formal singing lessons for a more commercial singing style, and we’re glad she did. She weaves intricate melismas through her soulful melodies effortlessly with the air of someone who has been performing for much longer than she has. This, combined with her lyrical flair has garnered the attention of some of the music industry’s elite including Drake and Jorja Smith who co-signed the singer earlier this year. Drake said that Lou was one of the main influences of his new album Scorpion.

Aside from her politically-charged lyrics, one of the most striking features about Lou are her visuals. With a keen interest in film and a sister who works as a director, her videos are just as convoluted as her songs are. Her most recent EP DDD (which stands for dawn, day and dusk) is composed of three songs, all of which feature collectively in her stunning short film DDD. The film follows the narrative of a young girl in a Los Angeles crime ring (played by Lou) and her journey over the course of a single day. Vermillion sunsets melt into midnight wanderings around the city as the protagonist finds herself in a series of colourful and sometimes humorous situations.

It is this understanding and deep interpretation of such situations and affairs that makes Lou stand out from the plethora of up and coming R&B artists at the moment. At only 20 years old, she is an old head on young shoulders.