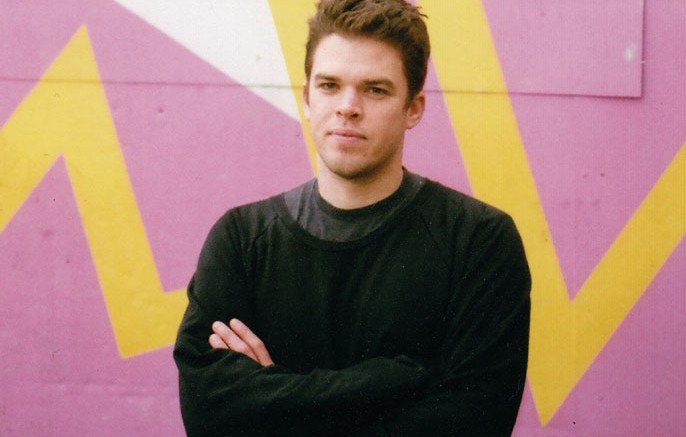 Hervé ft. Katie Stelmanis of Austra – ‘Save Me’ (video)

Amateur Best’s ‘Too Much’ (below) sneaked its way into my top 100 songs of the last year due to its continuous rotation on headphones. The former Primary 1 man, Joe Flory is set to release an album called No Thrills on February 4th on the always reliable Double Denim.

‘In Time’ is taken from the album, it’s a dashing slice of electronic disco indie-pop. “Ready For the Good Life’ featuring Chilly Gonzales on keys also features on the album and is below.