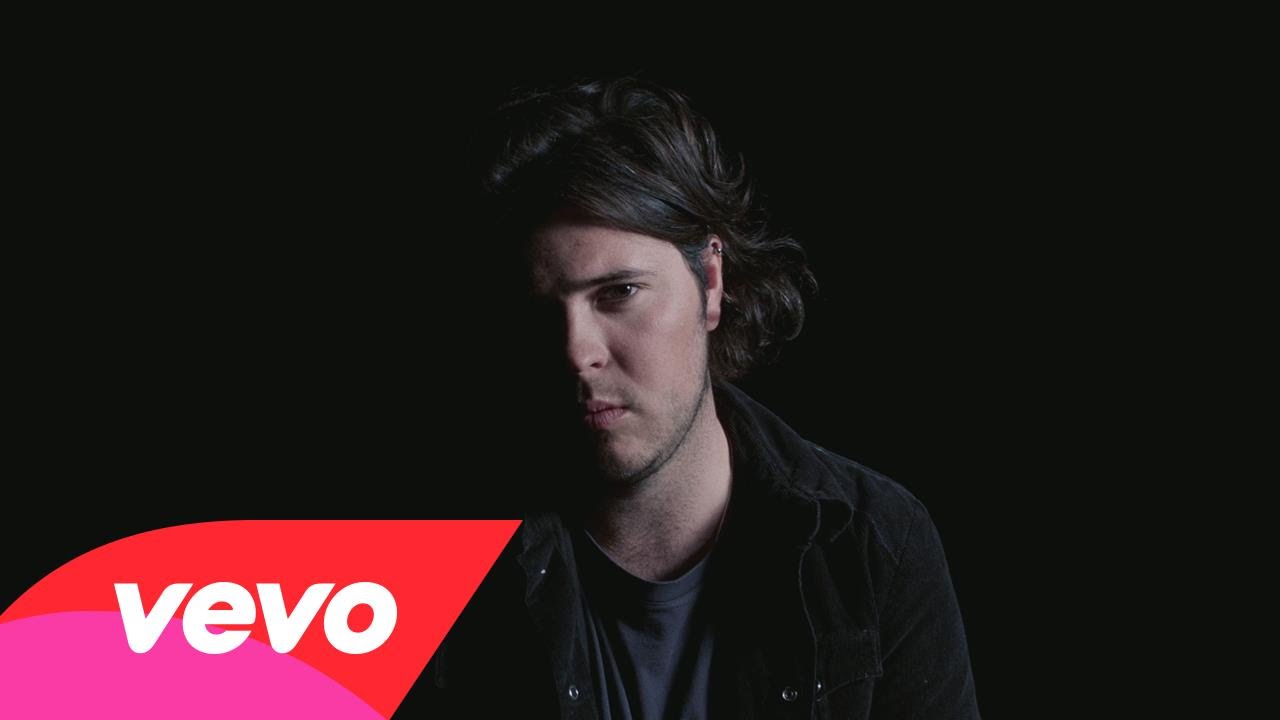 
The Nottingham band Amber Run’s music dips into elegiacal atmospheric ballads and indie-rock reminiscent of Ireland’s own Delorentos. Their biggest track so far – ‘I Found’ has the former’s epic yearning.

The band’s debut album 5AM is out today and the title track is in a similar vein to ‘I Found’. “You’ve got work in the morning, but it’s nearly 5am / is this really what you envisaged / you won’t be 21 again,” goes the song with sparse air-filled piano balladry.