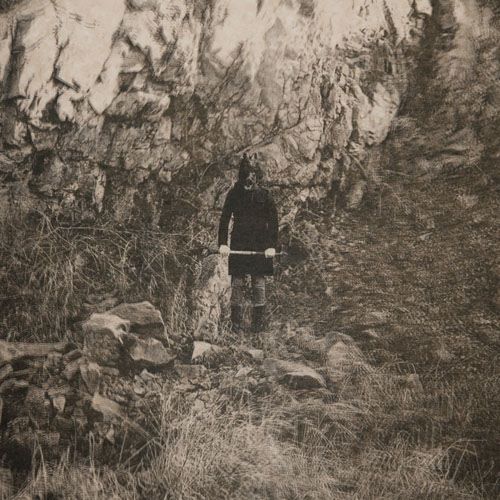 It’s been a while since we heard from The Ambience Affair around here. Jamie Clarke and Marc Gallagher have added a third member Yvonne Ryan on bass,vocals and keys have been busy recording their debut album Burials which is released next month on Bluestack Records. The album contains 11 songs including a different version of ‘Fragile Things’ and ‘Weeds’. It was recorded with producer Ian McNulty.

‘The Fallen’ is the fifth track and first single from the album and it sees the band move into more luscious and intricately arranged territory. Lots of lovely things going on here:

The Ambience Affair – The Fallen by Nialler9

Burials is released on download on September 28th and 14th October 2011 on CD and Vinyl. The artwork is also by Yvonne Ryan. 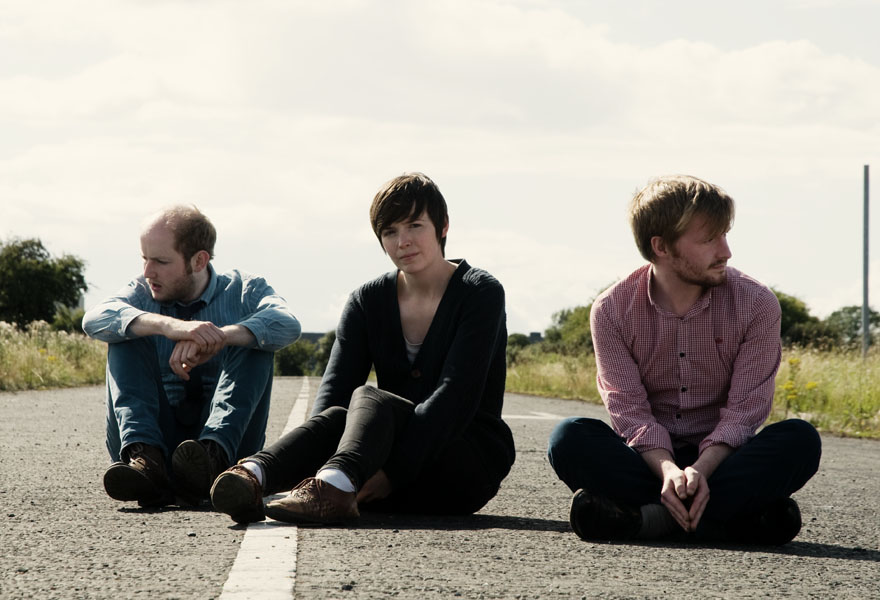