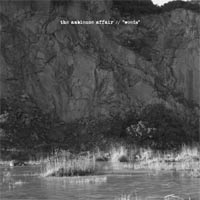 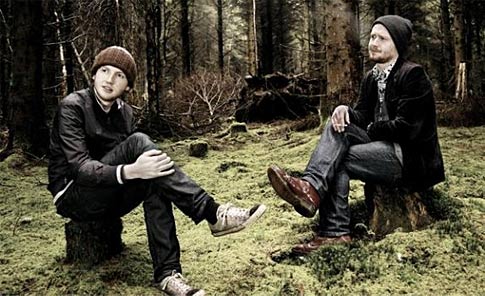 This week sees The Ambience Affair join We Cut Corners and Windings for 2011’s Certain Three tour (dates after the jump) which kicks off Thursday in Galway. Today they’ve also debuted a superb new song ‘Weeds’ which showcases what we can expect from their forthcoming debut album.

Stream the Caribbean/African sound of Aurelio