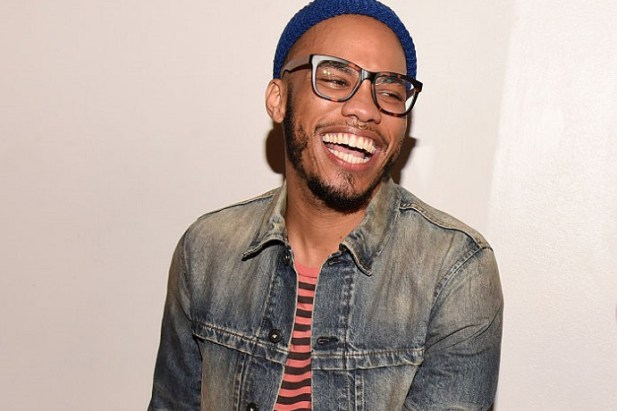 Anderson Paak is the man of the moment. His new album Malibu is the year’s best thus far and he slayed SXSW in Austin by all accounts. Last year he featured on Dr Dre’s Compton album and most recently, he teamed with Stones Throw producer Knxwledge as NxWorries and featured on TOKiMONSTA’s ‘Put It Down’

Snakehips’ rise has been more prolific since they made the leap to the US where they’ve collaborated with Syd Tha Kid and had a smash-hit that’s still happening in ‘All My Friends’ with Tinashe and Chance The Rapper.

The two have now intersected on Snakehips’ new song ‘Money On Me’.

Snakehips – All My Friends ft. Tinashe, Chance The Rapper