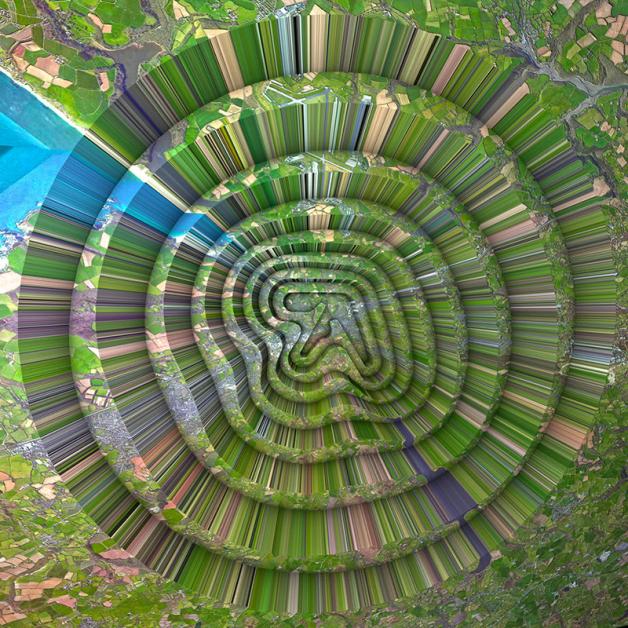 After a London Tube station ad appeared last week, and rumours echoed into the internet ether, it seemed clear that Aphex Twin was planning a new release.

The news is now out and Richard D James is indeed releasing some new music. The Collapse EP is out 14 September on Warp and is accompanied by the Weirdcore-directed video for ‘T69 Collapse’.

The song is a track that has appeared in his live sets in recent years and is a discombulating mind bender like the video.