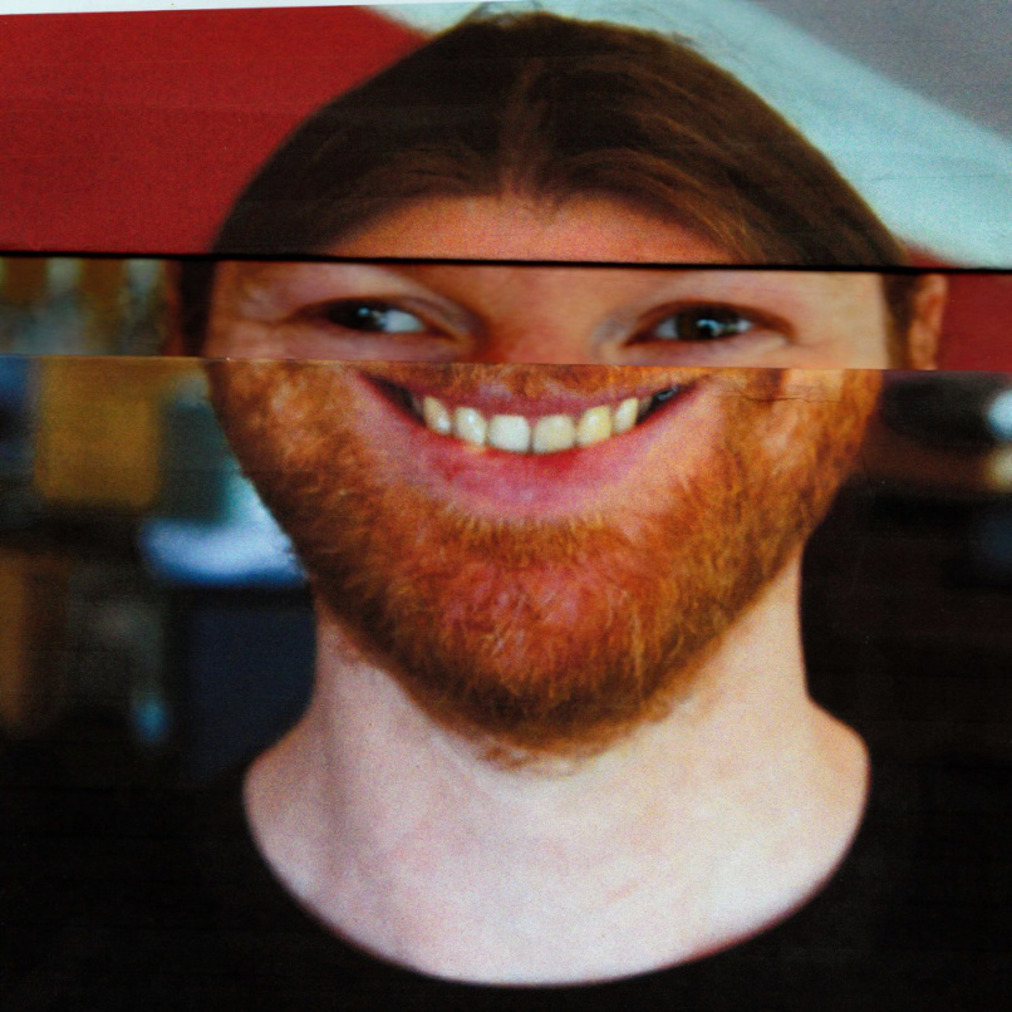 Yesterday Richard D James aka Aphex Twin or user48736353001, began posting unreleased tracks to Soundcloud that sounded like they were taken from the early years of his music-making career.

While there was no official confirmation that the music was by AFX, reliable sources like Planet Mu’s Mike Paradinas and WATMM forum say it’s him and that the songs have been played in his live/DJ sets over the years.

James appears to be having a bit of fun with the identity saying it’s not him but a man called Simon while also leaving comments like “Would like to know the full setup for this track, brilliant music man. I love your early 90′s stuff so much, I was doing stuff in the early 90’s, similar to you but I didn’t know about you when I did it ! Im also 43 years old 🙂 I’m going to be uploading it to soundcloud soon, gotta dust off the old DAT’s & cassettes!”

It’s trolling our scent-throwing of a sort but there are over 59 songs on that account now to hear. Here are 15 favourites to start you off:

Not only that but there’s an official Warp release of Computer Controlled Acoustic Instruments pt2 EP out as of yesterday. The release is the output of his robot-style music experiments – a series of mechanical instruments performing his compositions and controlled by computer.