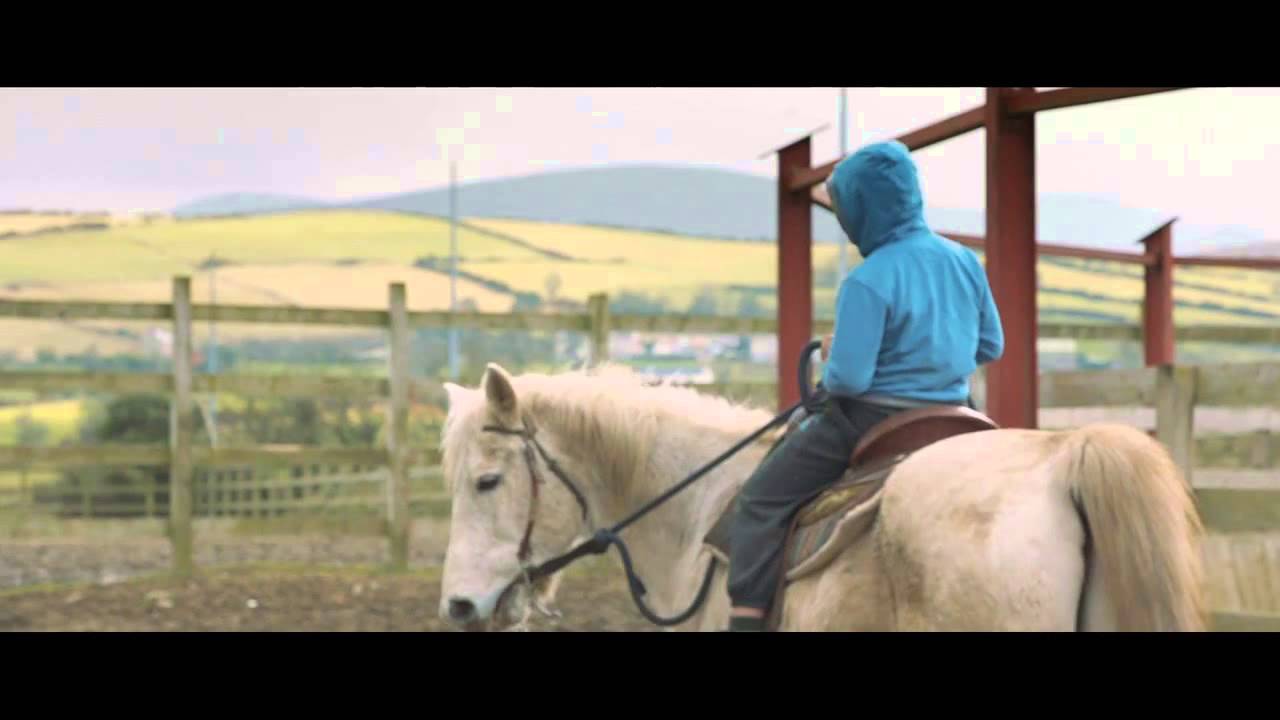 
‘Twisted Arrow’, the new song from Belfast singer-songwriter Arborist, only has Kim Deal (formerly of Pixies, The Breeders) on backing vocals. Mark McCambridge just chanced his arm emailing one of his heroes and she was into it. Nice. Her vocal was recorded in Dayton, Ohio and it fits the track’s wistful country folk as does the video directed by Stephen Agnew.