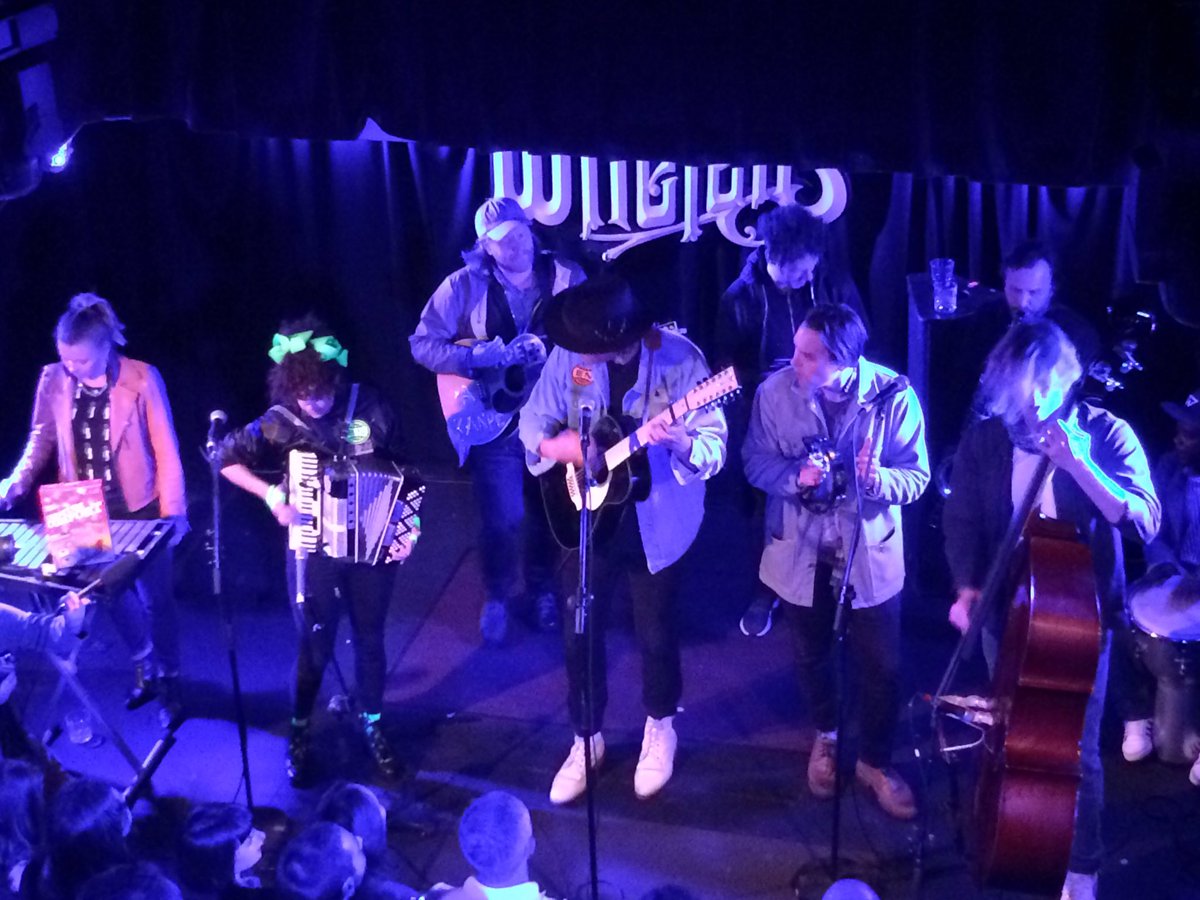 Before their Malahide Castle gig last night, Arcade Fire’s Everything Now Twitter account posted instructions tied in to the band’s Creature Comforts single release on Friday, saying for fans to find some Creature Comfort cereal boxes (there’s a fake ad) and to tweet a pic of themselves to get into the afterparty.

So, the boxes turned up in places like Aungier, Fade and Camden Street and South William: Petland, that yellow internet café, Frank’s Butchers, The Rage record shop, Someneck guitars, Butler’s Chocolates and nearby by the Phil Lynott statue.

Some lucky pups even got up on stage and danced (and took selfies) with Regine and band.