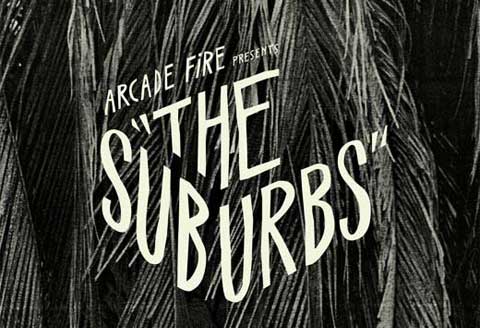 The North American and UK singles from Arcade Fire’s upcoming The Suburbs album were both debuted today. ‘Ready to Start’ was played on U.S radio earlier while ‘We Used To Wait’ was debuted by Zaney Lowe on BBC Radio 1 tonight. ‘Ready To Start’ sounds like an album opener with a resolute message albeit buried amongst the murky downcast arrangements that characterised Neon Bible’s reoccurring ocean/sea motifs.That’s the U.S single.

We Used to Wait’ is the UK single and a bit more radio-friendly (it doesn’t really matter either way really does it?). It’s built on a piano staccato hammer and has elements of electronics and possibly, electric bass in the track. I’m reserving judgement on these tracks as I really don’t know if I like them or not. Do you?

Arcade Fire – ‘We Used to Wait For it’