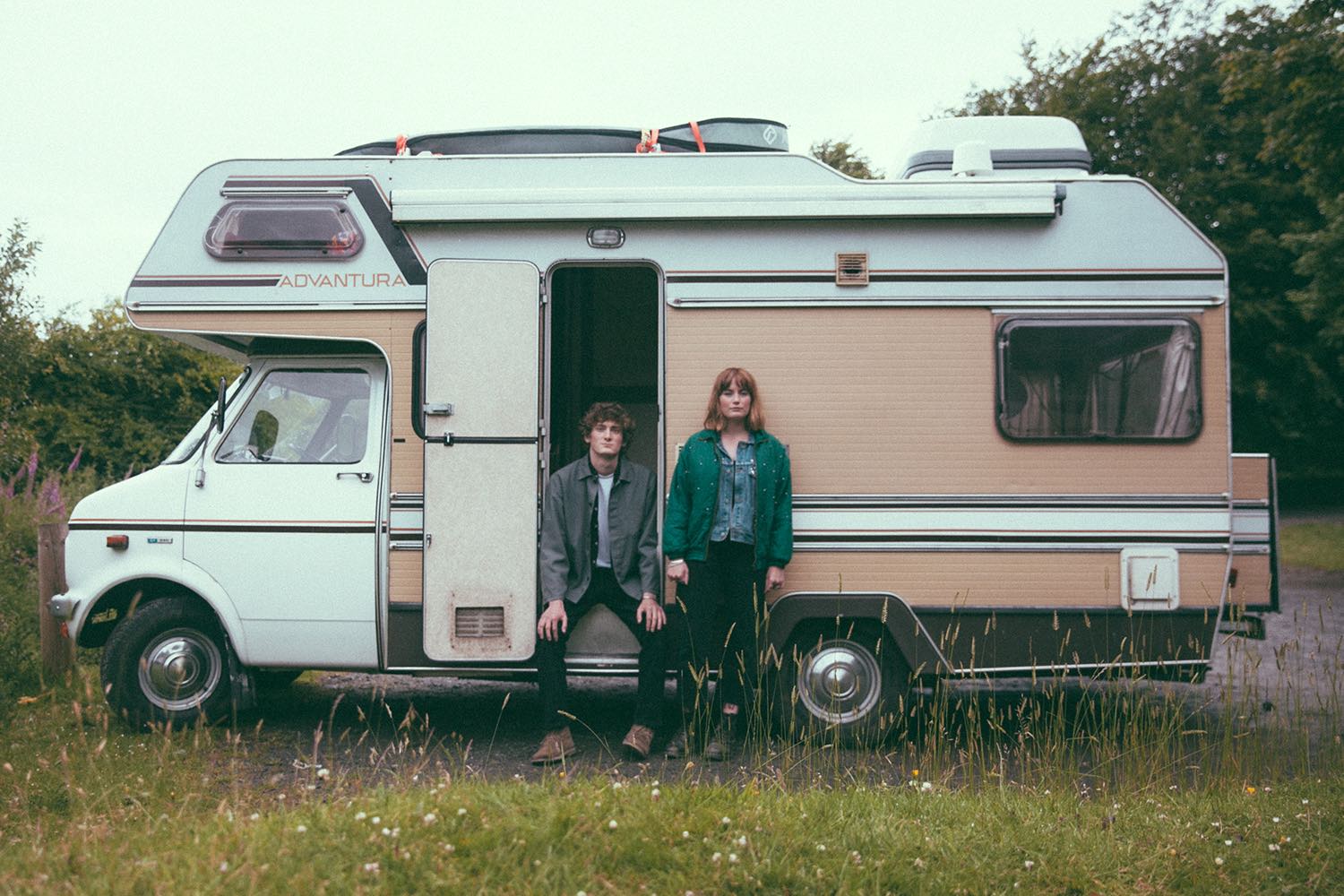 Then came ‘Over The River’, a song which shared some parallels with London Grammar in tone.

Now, the Pearsons have a new four-track EP out called The Valley, which features production by James Ford (Simian Mobile Disco, Arctic Monkeys), with additional production by Mike Crossey (Foals, The 1975).

The EP was written on a trip to Devon countryside away from the siblings’ London base and it’s the title track that hits the most with its arched celestial pop overtones.

“It was written one day whilst lost to a hangover looking at this incredible view of a valley. Subconsciously, it was probably about reconnecting with nature because is seems that we’ve all lost our connection to the earth, and this song is kind of a celebration of someone’s reconnection with the valleys they used to love and explore as children.”

Here’s the EP in full: