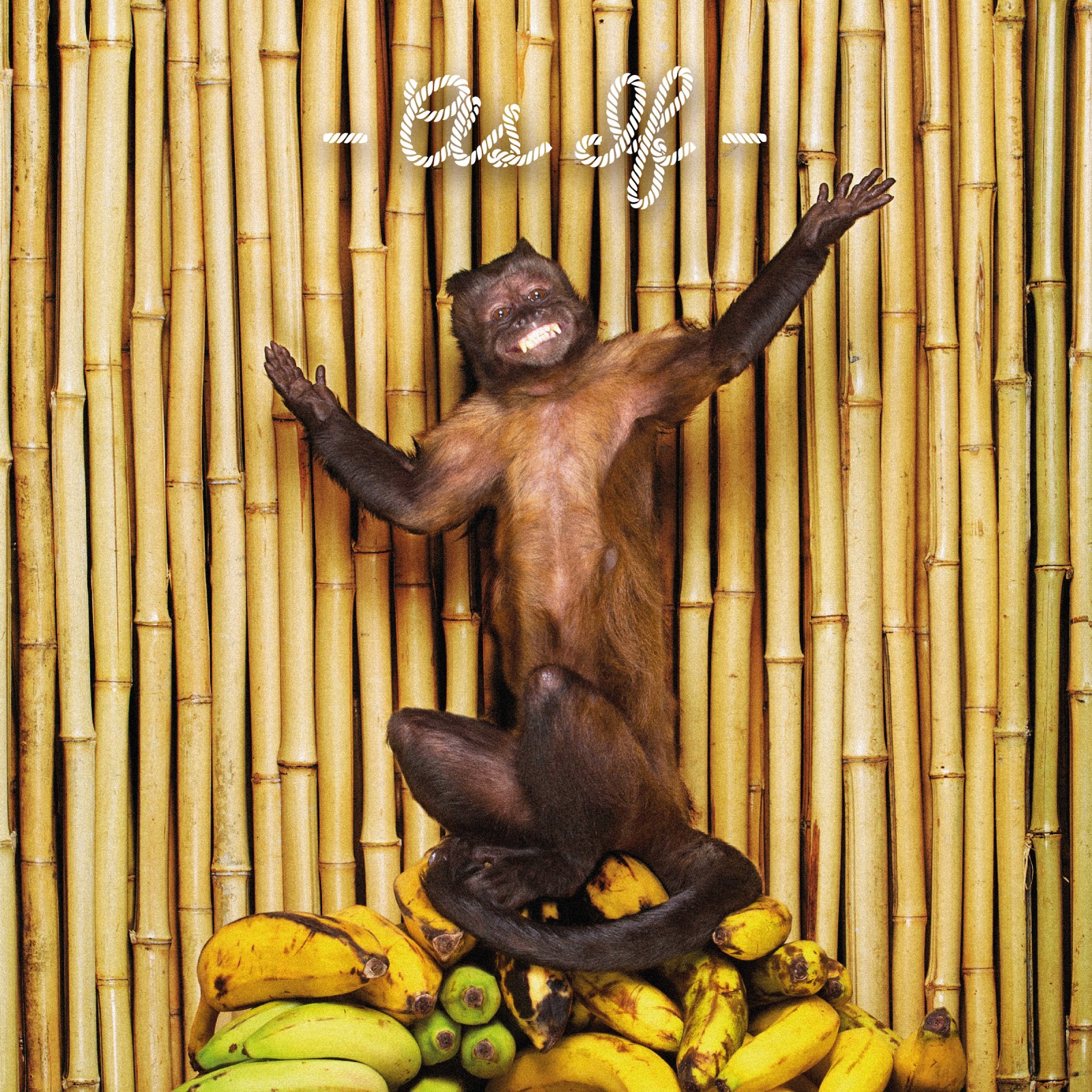 Following on from the Record Store Day release of the opening track ‘All U Writers’, !!! (Chk Chk Chk) have announced their sixth album due on Warp in October 16th As If.

‘Freedom ’15’ is my favourite side of the band – an incendiary disco-twisted dance punk live recording that sounds like The Juan Maclean, Shit Robot and a disco classic mashup. I can see myself playing this DJing a lot.

The second album track released ‘Sick Ass Moon’ is a slower electro roller. Listen to both: