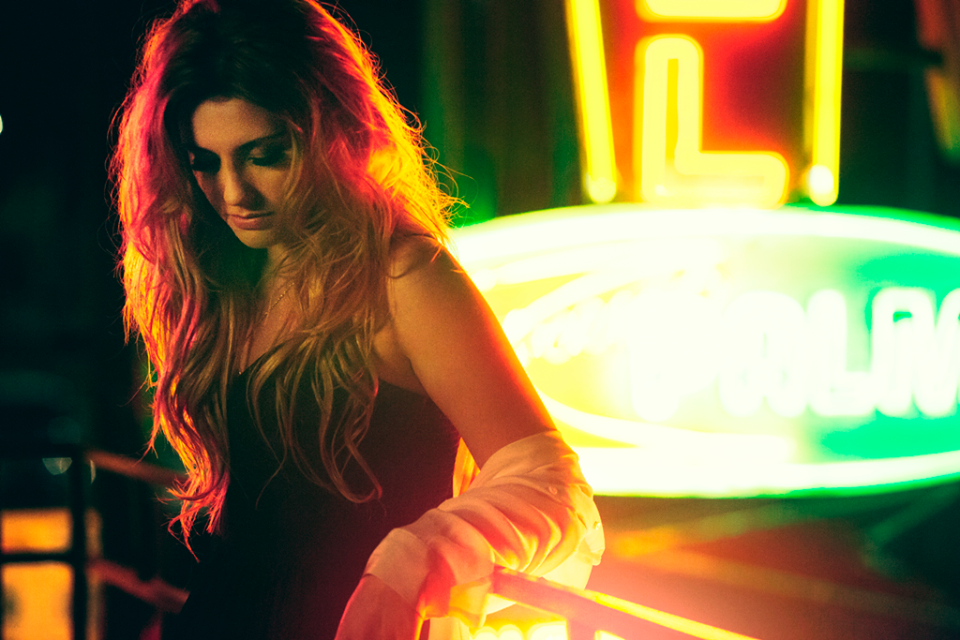 When was the last time you looked at the music charts, UK, Irish or otherwise?

Well as of today, the Irish charts are making an attempt to be more relevant by including more sources to gauge a more accurate chart than one based on just sales.

How the chart works – a brief history

Pre 1992 the Irish Charts were based on ship-out figures. IRMA’s contract with GfK Chart-Track in 1992 was the first time the Official Charts would be based on consumer sales. Originally the music charts were based on physical products, downloads were added in July 2006 and now streams have been included. (Streams included at a ratio of 100:1 streams to sales). Charts are based on a panel of retailers comprised of physical stores (e.g. HMV, Golden Discs), download stores (e.g. iTunes, 7digital.ie), mobile phone operators (e.g. Nokia) and now streaming sites (e.g. Spotify). Data is collected electronically every night. Charts are compiled on a weekly basis from Friday-Thursday.